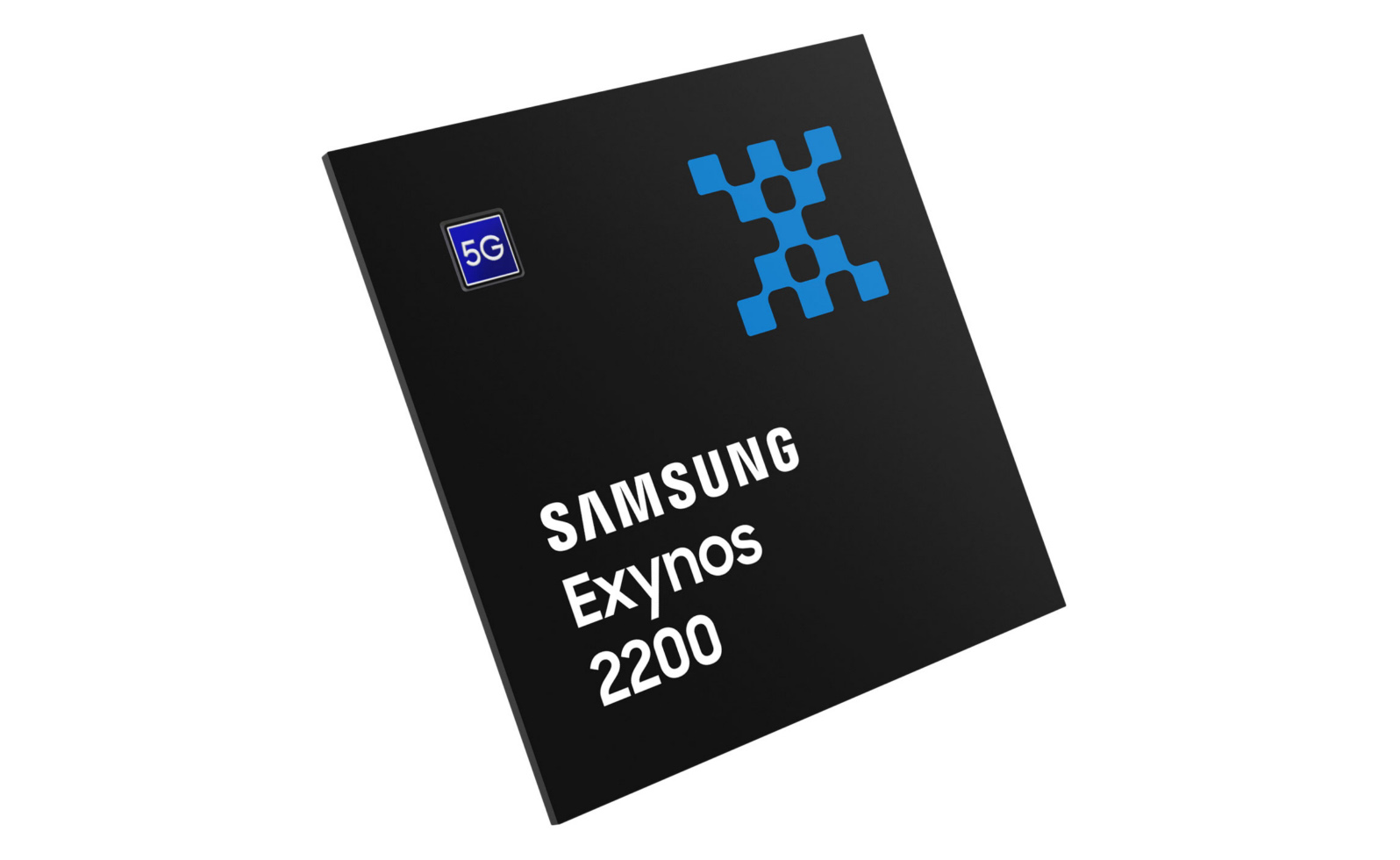 Samsung has revealed the Exynos 2200, its first mobile processor with an AMD RDNA 2 GPU that will enable ray tracing and other gaming features. The system-on-chip (SoC) will likely appear in Samsung’s upcoming Galaxy S22, which is rumored to launch at an Unpacked event on February 8.

The CPU, meanwhile, will use a high-power Cortex-X2 “main core”, along with three large Cortex-A710 cores balanced in performance and efficiency and four small Cortex-A510 cores with low power consumption. The image processor is designed to support camera sensors up to 200 megapixels like the Isocell HP1 that Samsung unveiled last September.

AMD and Samsung announced a collaboration in 2019, with the expectation that AMD graphics technology would be used in Exynos smartphone processors. Rumors in early 2021 suggested that Samsung processors powered by AMD would be arriving soon, and at Computex, AMD confirmed that an upcoming Exynos mobile system-on-chip would be available. feature RDNA graphics technology 2.

The Exynos 2200 should have been released sooner, but Samsung mysteriously did not attend its own launch event originally scheduled for January 11th. Typically, Exynos processors are intended for regions outside of North America, while the US gets Qualcomm’s Snapdragon mobile processors. That would mean you wouldn’t see the AMD GPU and its ray tracing capabilities in the US, but we’ll have to wait for the Galaxy S22 launch to confirm that.