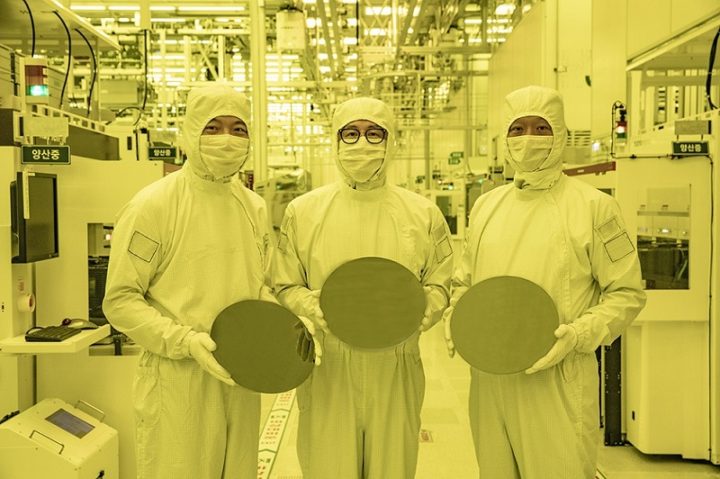 As we reported here, Samsung managed to overtake the Taiwanese rival TSMC and was the first manufacturer worldwide to officially announce the start of production of the new 3nm chips.

Contents
Miners will be the first to use Samsung’s 3nm chipsRead too:

The new chips based on this advanced lithography will make the equipment offer superior performance, while reducing energy consumption. In this sense, it is now known that the first batch of 3nm chips will be destined for a component manufacturer dedicated to cryptocurrency mining. As such, it can be said that miners will be the first to test and enjoy the full power of this new technology.

Miners will be the first to use Samsung's 3nm chips

It was roughly three weeks ago that Samsung announced the start of its mass production of GAA (Gate All Around) chips based on 3nm lithography. But this Monday (25), through a ceremony to that effect, the manufacturer revealed which has already started to deal with the official shipment of its first chips to customers.

However, contrary to what one might initially think, the first units of the 3 nm components are not intended for the manufacture of smartphones. According to the information revealed, the first batch of these chips will end up in the hands of a manufacturer dedicated to the cryptocurrency mining sector. Therefore, and logically, digital coin miners will be the first to benefit from this new generation node.

Through Samsung's new GAA manufacturing process, component performance will be improved and energy consumption reduced, which then represents serious advantages for mining activity. 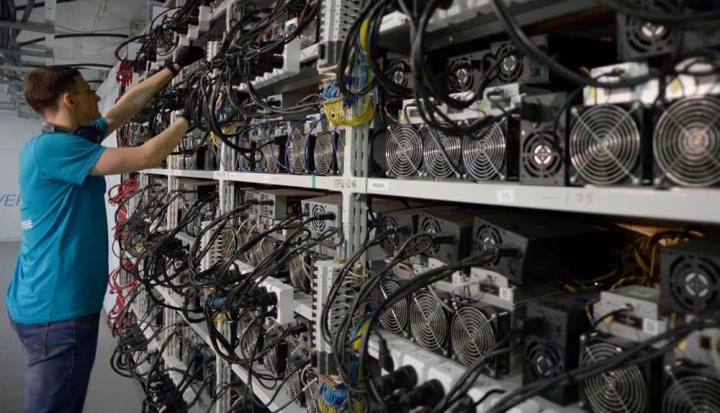 More specifically, compared to 5nm chips, Samsung's 3nm GAA process will improve performance by up to 23% and reduce power consumption by 45%. In addition, it will decrease the area by up to 16%.

But the South Korean company intends to launch a second version of these components where, in these, it expects to obtain a 30% improvement in performance, a 50% reduction in energy consumption and a 35% decrease in area.

Smartphones should still have to wait a while, as this new Samsung node should only arrive in that sector in 2024, when the brand also expects to produce its new Exynox 2300 processor.