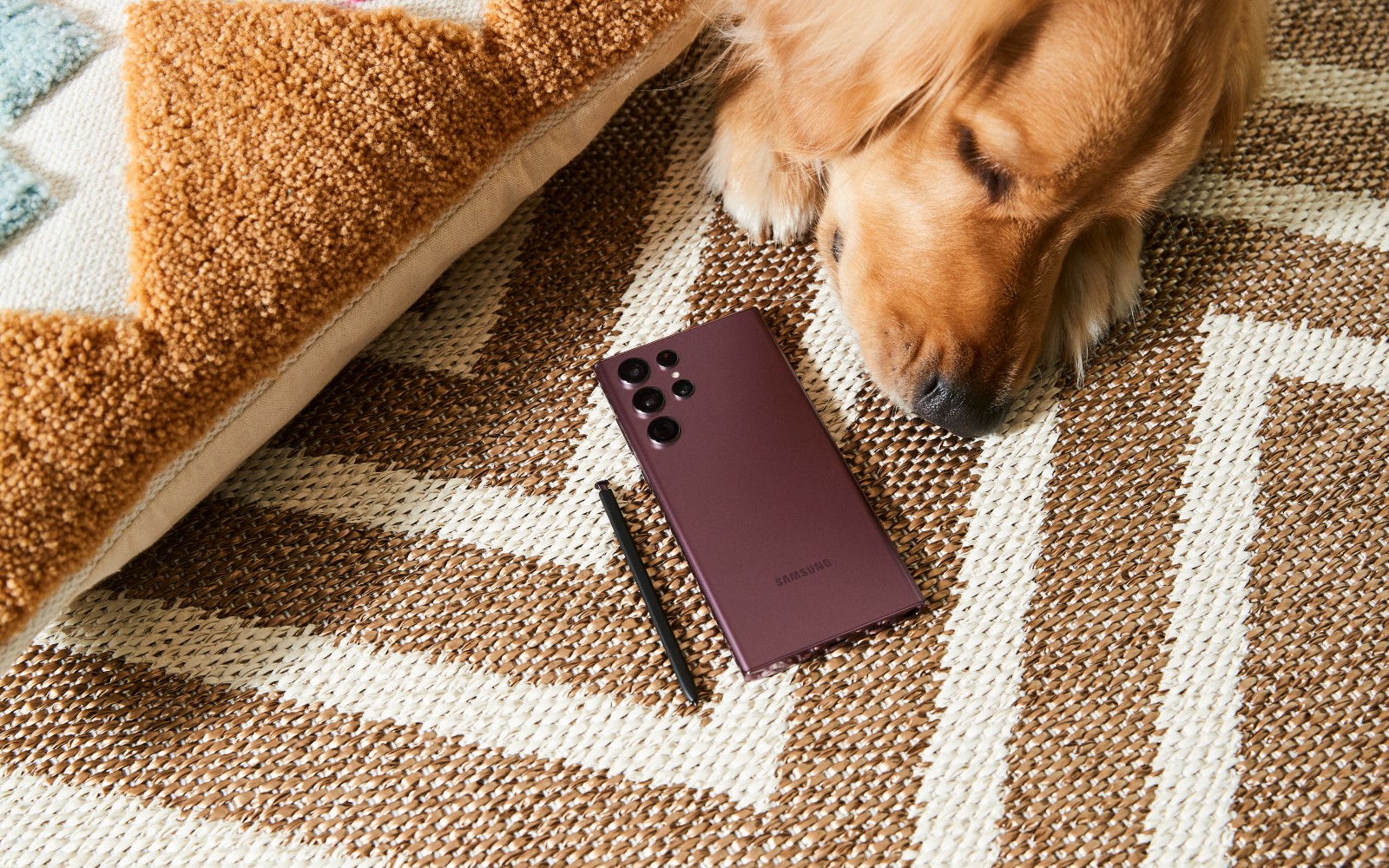 On Wednesday, Samsung finally unwrapped the industry’s worst-kept secret and announced the S22 Ultra in its first Unpacked of 2022. And in all but name, it’s the successor to the Note 20. Compared to its S22 siblings, it features a flat design that comes complete with built-in storage for Samsung’s S Pen. And of the three phones the company announced today, the S22 Ultra is the only one that includes this feature.

Other than that and a design that will be nostalgic for some, the main reason to buy the S22 Ultra over its more affordable counterparts is the fact that the phone comes with a 108-megapixel camera with an f/1.8 aperture lens. Like its predecessor, the S21 Ultra, the company’s latest flagship features a 2.4um main sensor, making it the best of Samsung’s phones for capturing low-light photos. The phone also includes a 12-megapixel ultra-wide-angle camera and two 10-megapixel telephoto cameras that come with the company’s 100x Space Zoom feature.

Internally, the S22 Ultra has a 4 nanometer system on a chip. If the past is any indication, the North American version of the phone will launch with the Snapdragon 8 Gen 1, while in Europe and other parts of the world it will come with Samsung’s own Exynos 2200. In addition to being faster and more efficient than their predecessors, both chips support the latest connectivity standards, including WiFi 6E and Bluetooth 5.2. The S22 Ultra features a 6.8-inch adaptive AMOLED display with QHD+ resolution, 120Hz dynamic refresh rate, 240Hz touch sampling rate, and an integrated fingerprint sensor. It also covers the full DCI-P3 color gamut and can reach a maximum brightness of 1,750 nits.

Powering it all is a 5,000mAh battery that Samsung claims can last a full day on a single charge. With support for 45W fast charging, the company notes that you can record a 50-minute video after just 10 minutes of plugging in. However, you will need to purchase the adapter separately as it is not provided in the box.

The phone will ship with Android 12 and One UI 4.1 out of the box. Based on the software policy announced in 2020, Samsung said it would support the S22 Ultra with up to “four generations of Android OS updates”. Previously, the company only offered up to three full years of platform updates on its flagship phones. Samsung said it would scale this effort across its product lineup. In the immediate future, that means the rest of the S22 line and the entire S21 series, as well as the Z Fold 3, Z Flip 3 and the just-announced Tab S8 series, will have similar support.

Samsung will launch the Galaxy S22 Ultra on February 25th. Pre-orders for the device open today with prices starting at $1,200 for the base model with 8GB of RAM and 128GB of internal storage. Samsung will also offer variants of the S22 Ultra with 12GB of memory and up to 1TB of space. If you decide to pre-order the phone, you can upgrade to a higher storage tier, and Samsung will provide you with a $200 credit that you can use towards the purchase of a Galaxy Watch 4 or Freestyle projector. You will also get 25% off any Galaxy Tab S8 device.

Stay on top of all the news from Samsung’s February Unpacked event right here!