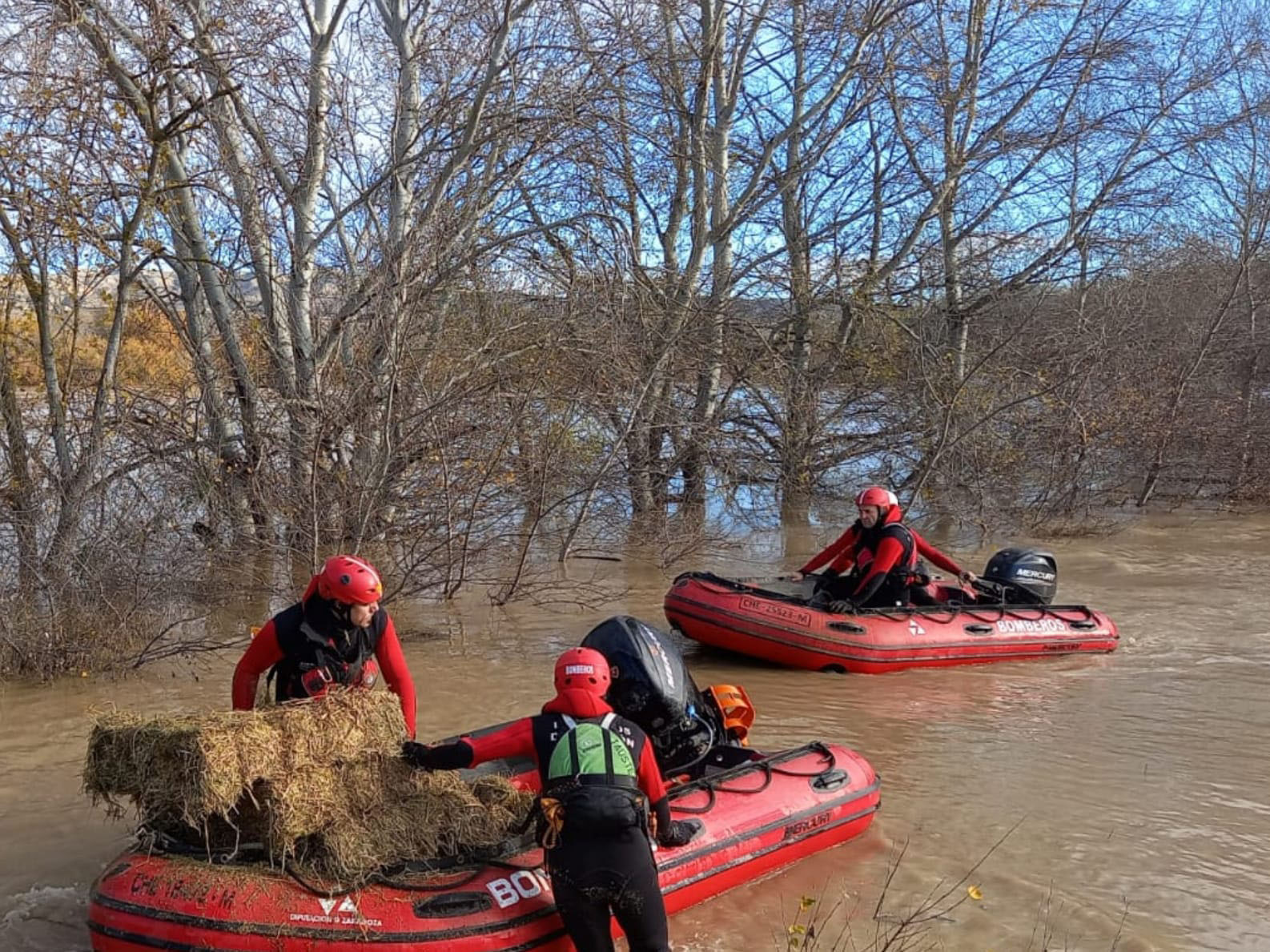 The President of the Government, Pedro Sánchez, has advanced that “this week” the Executive will approve, as “corresponds”, the declaration as a catastrophic area, officially called the area seriously affected by a civil protection emergency, the places affected by the last storms and the rising of the Ebro river. This had been requested by the autonomous leaders of Navarra, María Chivite, and Aragón, Javier Lambán, before the advance of the flood.

Sánchez thus began his speech at the closing ceremony of the act “Dialogues on the future: building the Spain that we will be”, expressing his condolences for those who died from this meteorological situation.

As the “current situation demands us”, the president has addressed the people who are suffering the “terrible consequences of the storm” and has congratulated the civil protection and emergency services for the work they are developing and made a “call to prudence”.

The Secretary of Organization of the PSOE, Santos Cerdán, has advanced that in the meeting of the Federal Executive Commission they have valued the need to declare the municipalities of Navarra, La Rioja and Aragón seriously affected by the floods as natural disaster areas.

At the same time, at a press conference, the federal PSOE spokesman, Felipe Sicilia, also conveyed his condolences for the two people who have lost their lives and sent a message of support to the affected areas.