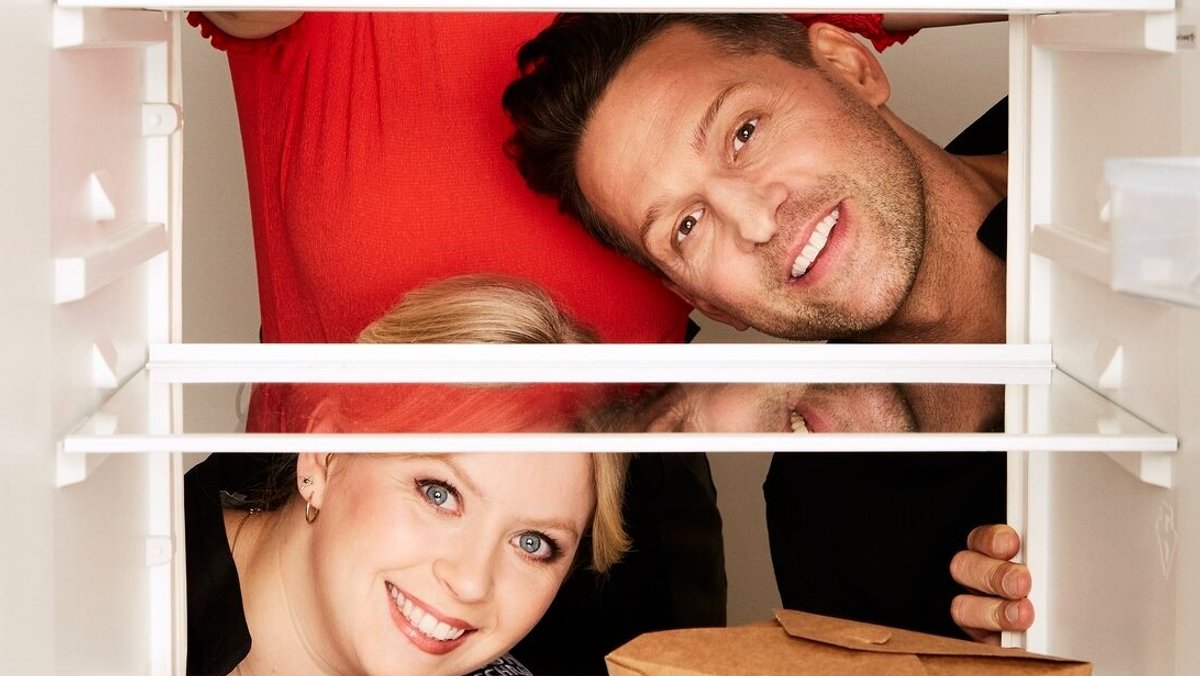 Sat.1 starts a new cooking show. On April 7, “Fridge open! – The Duel of the Cooking Professionals” has its premiere. The show is based on the hit Canadian show Fridge Wars. Professional chef Alexander Kumptner (38) and “The Taste 2021” finalist Hanna Reder compete against changing professional chef duos.

The task is to conjure up delicious dishes with the ingredients from the refrigerators of completely strange households. Finally, the owner of the refrigerator awards the points for the meals. Whoever has collected the most points at the end of the show is the winner.

“Ordering food or going shopping again is easy. But opening the fridge and cooking something really good out of it, that’s where the real challenge lies,” says Hanna Reder, looking forward to her new job. “If we can give the viewers ideas for their own everyday cooking routine on this show and thus also inspire them not to just throw away food, that would be great!”