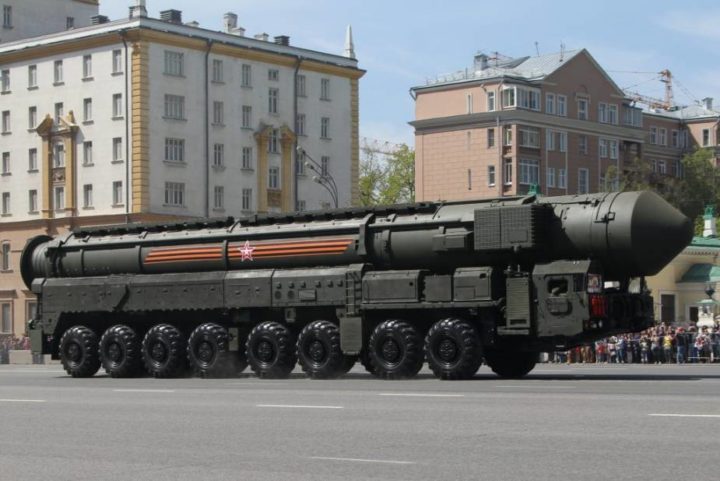 Despite everything that has been happening as a result of the war between Russia and Ukraine, Vladimir Putin has not been very interventionist. However, in the few interventions he has made, he tries to “spread” fear, threatening countries, armies and civilians.

Vladimir Putin has now threatened to deploy the Satan II nuclear missile by the end of the year. This missile can reach the UK in three minutes.

Russian President Vladimir Putin has warned that the Kremlin will deploy its newest intercontinental ballistic missile, the Satan II, capable of hitting Britain in three minutes. This implementation can happen until the end of the year. It should be noted that Russia has already carried out a successful test with this powerful weapon that has the ability, for example, to attack the US or the UK in just three minutes. 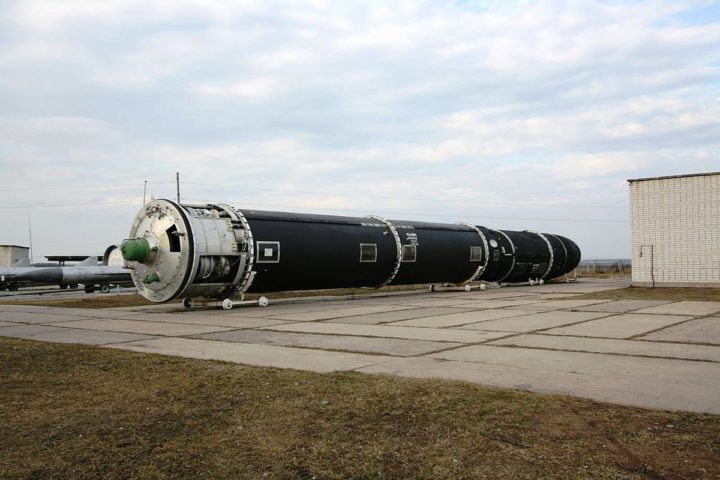 According to Putin, the fifth-generation intercontinental ballistic missile Sarmat is capable of "avoiding all modern anti-aircraft systems". Remember that this powerful weapon is included in a set of several missiles presented in 2018, classified as "invincible" by Vladimir Putin. The rest of the armament includes, in particular, the Kinjal and Avangard hypersonic missiles.

A single missile can hit a number of targets in one shot.