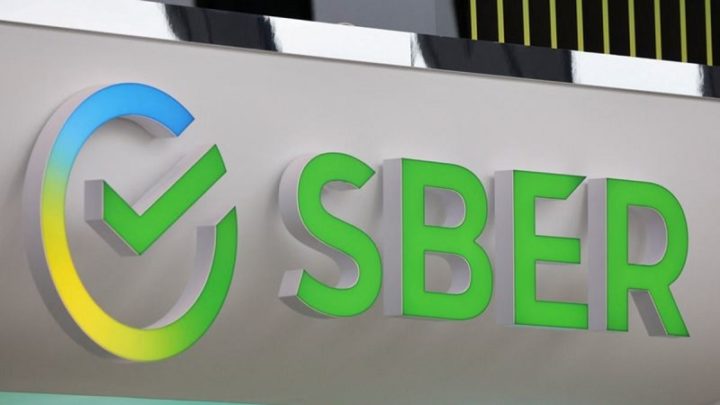 Russia’s war against Ukraine, which began on February 24, remains one of the top news stories today. And this conflict has claimed many victims, left a trail of destruction and had immense consequences on many levels.

One of the consequences is the lack of technological components, essential for the continuity of operations in several segments. As such, the latest information indicates that Sberbank, Russia’s largest bank, is reusing bank card chips to combat shortages.

As advances to Reuters, Russia's largest bank, Sberbank, said on Thursday that it has begun removing chips from non-active bank cards to combat component shortages. This shortage was caused by European suppliers who suspended sales, as part of the various sanctions applied to Vladimir Putin's country due to the war against Ukraine.

In April, the National Card Payment System (NSPK) warned that there were not enough chips to meet Russia's Mir (Russian payment system) card issuance needs, as European chip providers refused to deal with the country. As reported here, Visa and Mastecard also suspended their operations in Russia.

With these sanctions, Russia was thus forced to find alternatives. As Olga Maklashina, head of cyber compliance at Sberbank, said at a payment security conference this Thursday:

The shortage of card chips started in Russia. We work mainly with European chip producers... now there is a big problem with the logistics from Europe.

In addition, Visa and Mastercard left the Russian market, so they all started re-issuing and manufacturing Mir cards, thus giving rise to a growing demand for issuing cards. 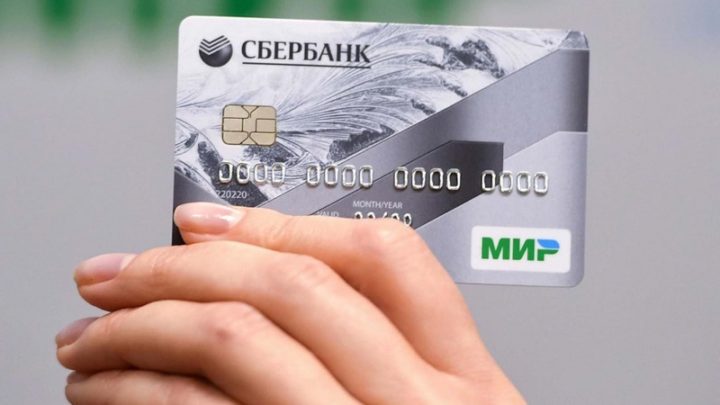 Maklashina also said that this strategy has already helped to save one billion rubles, something like 15.62 million euros, since 375,000 cards remain deactivated per month. The bank employee added that "chips became scarce and more expensive. Our colleagues at the issuing center came up with an almost ingenious solution - reimplanting bank card chips. That is, we started taking the chips off the cards and inserting them into new".

This is not the first time that Russia has tried to find solutions in this regard, and we have also reported here that some Russian tanks use chips for home appliances and a Russian company has turned to Russian processors to continue manufacturing automatic teller machines.