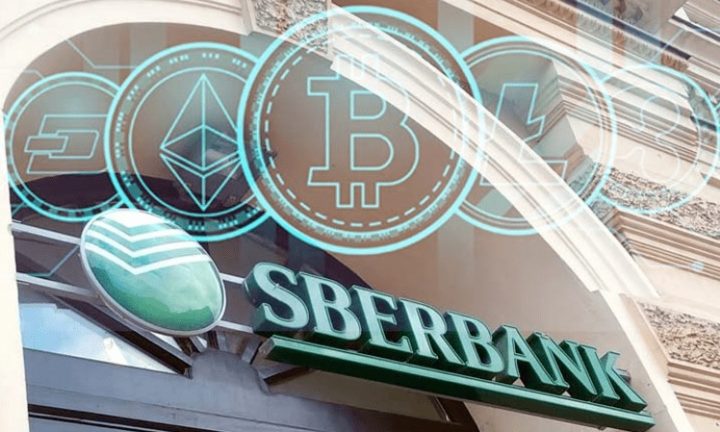 Russia’s skepticism towards cryptocurrencies has given way to acceptance of this financial technology. And even more now that the war has led to the implementation of sanctions by several countries, digital currencies are starting to be seen with different eyes in the country of Vladimir Putin.

In this sense, and with the regulation of cryptocurrencies close to happening, now Sberbank, which is the largest bank in Russia, has announced the execution of its first issuance of digital assets on its platform.

According to the information provided by the agency Reuters, Russia's largest creditor, the bank Sberbank, said this Saturday (9) that it has already carried out its first transaction of financial assets on its platform. This action was carried out together with its subsidiary SberFactoring and 1 billion rubles (close to 16 million euros) were executed, which have a maturity of three months.

As we have already mentioned, the Bank of Russia has long shown little confidence in cryptocurrencies. However, the most recent information indicates that the entity has become more receptive to this technology, especially after Russia's war against Ukraine, which led to several countries sanctioning the country. Thus, the Bank of Russia has already given the Atomyze Russia blockchain platform the first license for the transaction of digital assets. 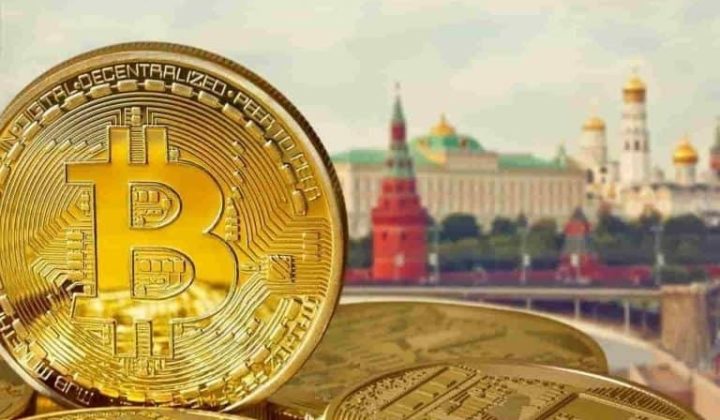 As per the details revealed, Sberbank received its license in the month of March and said in a statement that digital assets are issued on its platform through blockchain technology and smart contracts. It is further mentioned that the platform of the largest Russian bank will soon be available to all corporate customers of the bank.

It was also recently mentioned that Russia is working to improve monitoring of digital currency transactions.