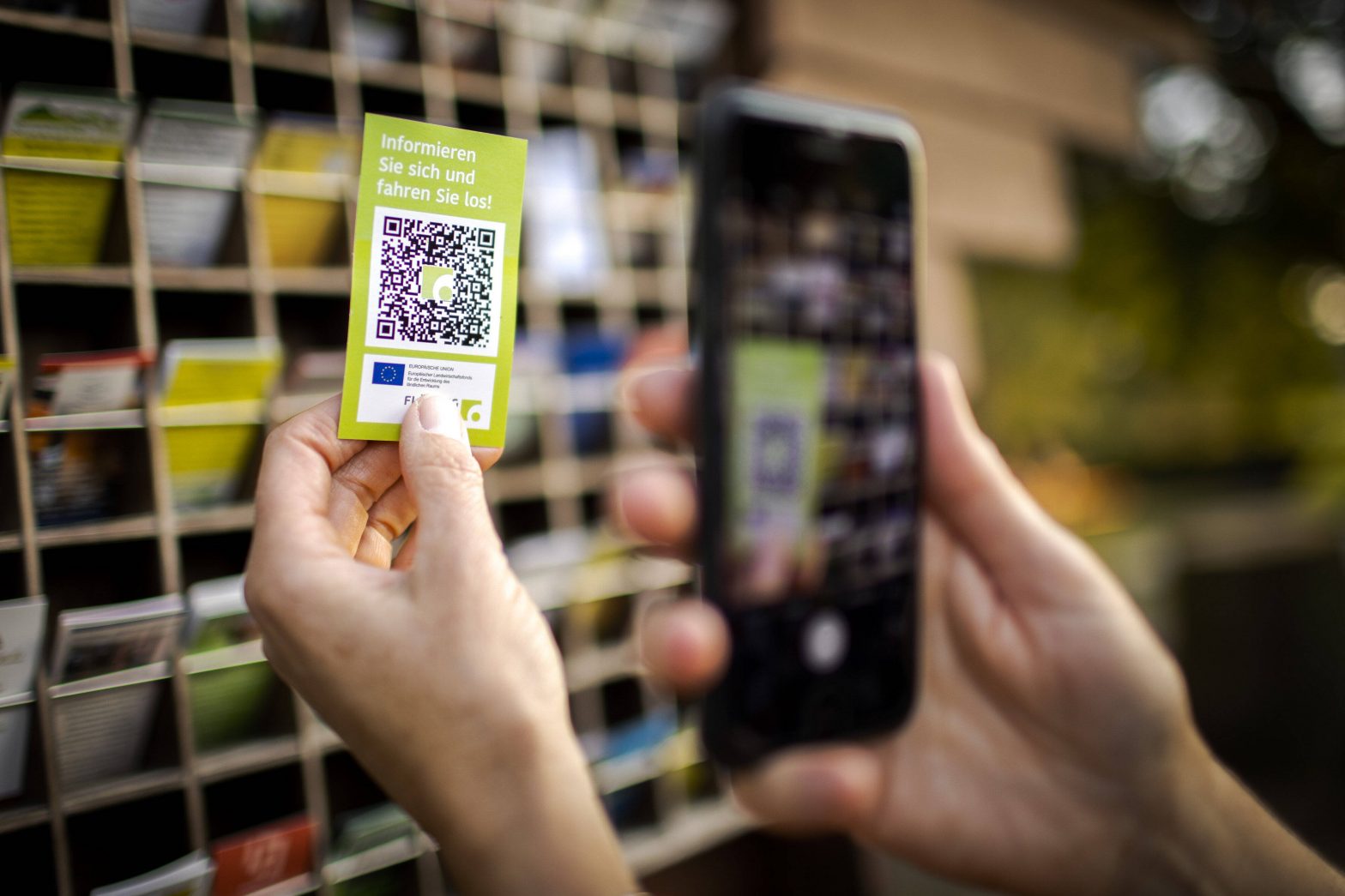 QR codes have become an almost daily companion, especially in recent years in the course of increasing digitization. A wide variety of apps make use of their simple functionality and, above all, they regularly simplify life for users. It is then all the more important to know how you can Scan QR code can if you ask for one Samsung cell phone uses. We’ll remedy that.

Contents
Scanning QR codes with a Samsung cell phone: you should know thatWhat is the QR code used for?Scan QR code with Samsung cell phone: What are the advantages?How do I scan a QR code with my Samsung phone?Use your Galaxy phone’s camera appWith the search settingsUse your Galaxy phone’s Bixby Vision featureWith the Samsung Internet appLast but not least: a QR reader app can also be worthwhile

Scanning QR codes with a Samsung cell phone: you should know that

Before you want to scan a QR code with your Samsung cell phone, you may be interested in what this simple everyday helper actually is. The black and white patterned QR code can be scanned and read by mobile phones, smartphones and tablets. After it has been scanned, an Internet address or a program, such as the Luca app, can open. The technology was originally used in the automotive industry to optimize logistics processes.

What is the QR code used for?

There are several ways to add a special function to a QR code. A QR code can display the following content in encrypted form, among other things:

Scan QR code with Samsung cell phone: What are the advantages?

If you scan a QR code with your Samsung cell phone, you don’t have to type anything and you will be taken directly to the respective URL, i.e. the website. In addition, a lot of data can be stored in encrypted form, i.e. more securely.

How do I scan a QR code with my Samsung phone?

Luckily, there are a variety of ways you can scan a QR code with your Samsung phone. These are presented in detail on the manufacturer’s website. So that you don’t have to fight your way through the entire manual, we have summarized your options below:

Use your Galaxy phone’s camera app

With the search settings

With the Samsung Internet app

You can also scan a QR code with Samsung’s in-house internet app. It works like this:

Last but not least: a QR reader app can also be worthwhile

A very specific way to scan a QR code with your Samsung cell phone is what is known as a QR reader app. With it, your smartphone recognizes every code and also offers you some useful additional functions. The Korean technology giant wants to make your life easier with its cool gadgets and apps, for example with the SmartThings app, which we explain to you here. And if you’d like to know how you can even have your callers read out to you with a Samsung cell phone, we’ll tell you that too.