Imagine being able to travel through space, from one planet to another, exceeding the speed of light. In the real world this is not yet possible, but this has always been a dream of space engineers and science fiction writers. Will we ever achieve this feat? With the success of the missions of Space X, by Elon Musk, and Blue Origin, by Jeff Bezos, the space travel theme is once again in evidence and if it depends on US researchers, it seems that it will be possible to establish a new milestone. They accidentally discovered a kind of warp bubble, which would theoretically allow spacecraft to exceed the speed of light.

But before we get into the warp bubble, we need to understand a few concepts:

That said, is there a way to go faster than this without violating the laws of physics?

This is where the space warp or warp speed. This concept was popularized in the Star Trek TV series, also known in Brazil as Star Trek, which debuted in the late 60s. In order to get where no man has gone before, in Star Trek the ships use the so-called “warp engines”. . They “bend”, or compress matter in front of the USS Enterprise – and other ships – causing those ships to travel at much greater speeds in space. To give you an idea, in the series the warp 9.6 – or 9 times the speed of light – is the highest possible.

Okay, but if this is science fiction, how does it apply in the real world?

Spatial folds have been studied for a long time. In 1994, physicist Miguel Alcubierre published a scientific article defending the idea that the warp speed travel we see in Star Trek is really possible.

More recently, US researchers funded by DARPA – the Defense Advanced Research Projects Agency – accidentally discovered a “warp bubble”. In the studies they were able to identify a nanostructure capable of generating a negative vacuum energy density. Translating, a nanoscale warp bubble.

Putting it even more simply: it’s as if the space in front of the ship contracts, and the space behind it stretches out, causing space to pass through the ship – not the ship to pass through space. But to produce that, it would be necessary to generate a kind of negative energy – and nobody knows how to generate that. Or rather, it was not known.

The tests will continue and if all goes well we will have the possibility that nanoscale objects can travel in warp, that is, at speeds higher than the speed of light.

And in spaceflight, when will that be possible? It won’t be anytime soon. That’s because although theoretically this is possible, the amount of energy required for an object the size of a spacecraft to travel in warp is immense and we still haven’t found a way to do that. Therefore, the first step is the nanoscale tests. 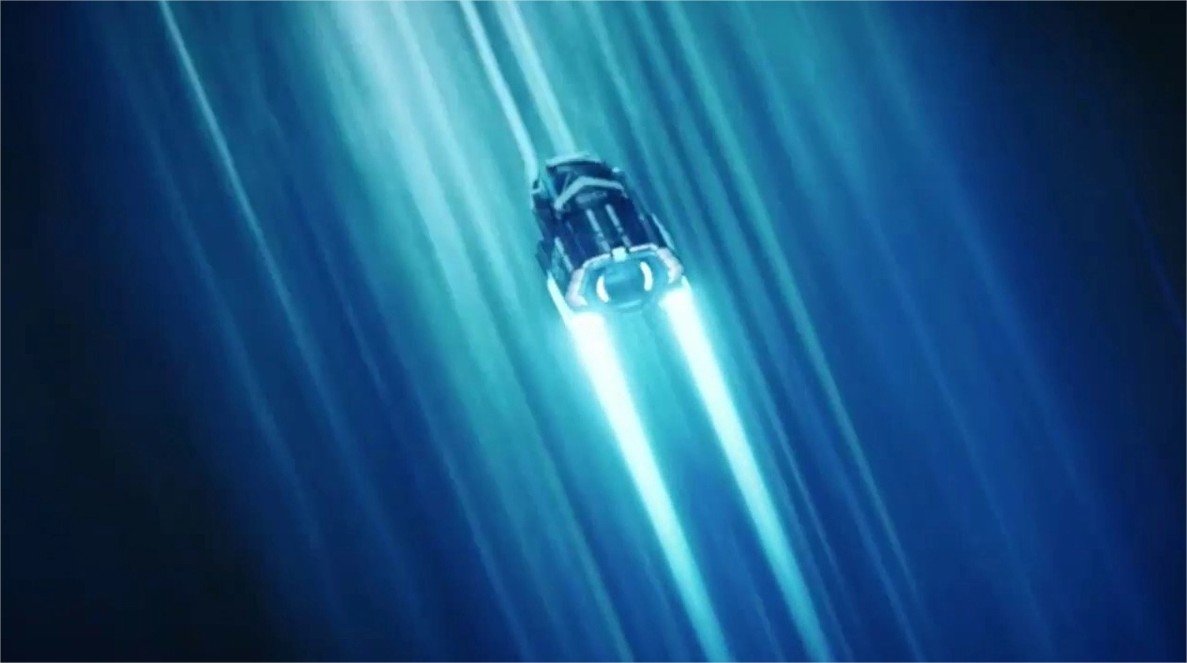 And that’s not all. With the technologies that exist today, the human body would not be able to travel at the speed of light, as we would be crushed by the G force. We would, at most, withstand a little more than half that.

Research is a small step for scientists, but a big step for humanity. I hope I go down in history with that sentence.

For many, many years to come, warp speed for space travel will remain just science fiction.