If at the beginning of the 20th century the black holes were only in theory, the evolution of science and technologies to detect them made us learn more about them. In 2016, researchers detected the merger of two such objects. Three years later, in 2019, the astronomy finally got a picture of a Black Hole. And now, in 2022, science takes another step towards understanding these objects that don’t even let light escape their gravity.

“Black hole that travels through space? I’ve seen it!”

The difficulty in registering a photo of a Black Hole it happens, in a very simplified way, by the fact that it is an object of black “color”, without light, and that it is in the space that… has the same “color” as it. In fact, the lack of light makes everything dark. But I will try to be more didactic with a comparison: you are flying over a snowy region in the arctic and you want to watch an arctic fox. It will be very difficult to find it based on vision alone, but you can detect it by its interaction with the habitat, whether it’s the snow moving through the animal’s gait or with a thermal camera (remember, we are exemplifying and comparing). With black holes the essence is similar: you see light being “twisted” or detect its radiation. When he’s stopped, he’s “easy” to find. But when a black hole is strolling through the milky way is more complicated.

At the article published at the end of January(several) researchers have observed a binary star system for years (pictured above), since 2011, and noticed a gravitational lens. Gravitational lensing is a phenomenon that happens when a strong gravitational wave distorts light rays, an effect illustrated in the image below, like distorted light passing through a glass of water. The observed star system showed a variation in the light emitted from the star marked with an arrow in the first image. The hypothesis presented in the article is that the person responsible for the gravitational lens was a wandering black holewho is traveling alone Milky Way. The finding still needs to be validated by other peers (but there are already many scientists signing the paper), but there will likely be no change in the answer. black holes travelers were already speculated, only the discovery and detection of one not only confirms the existence, but also shows the right moment at the right time. In the immensity of the infinite universe, a gravitational lens is detected and after years of observation it confirms something already theorized. Science is incredible. 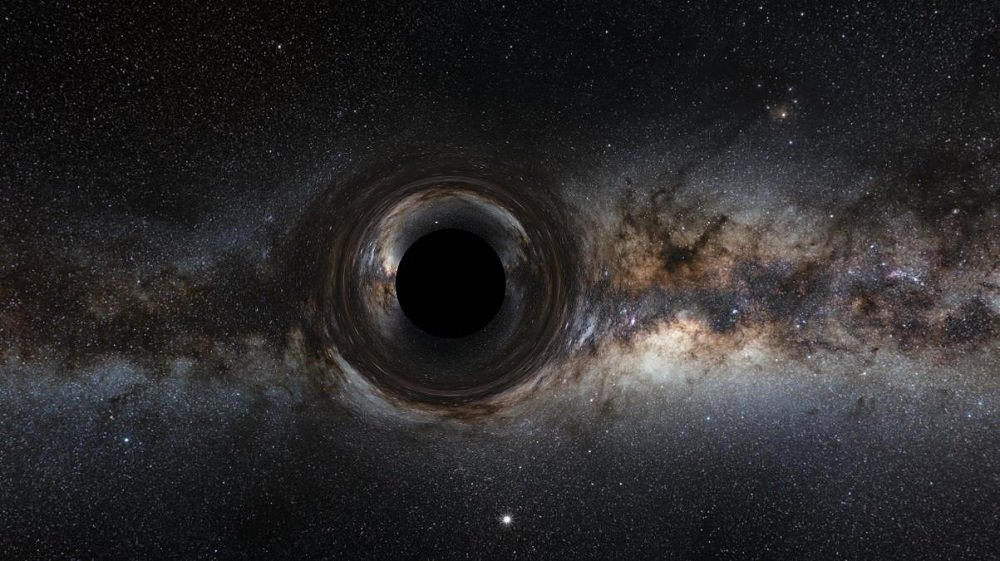