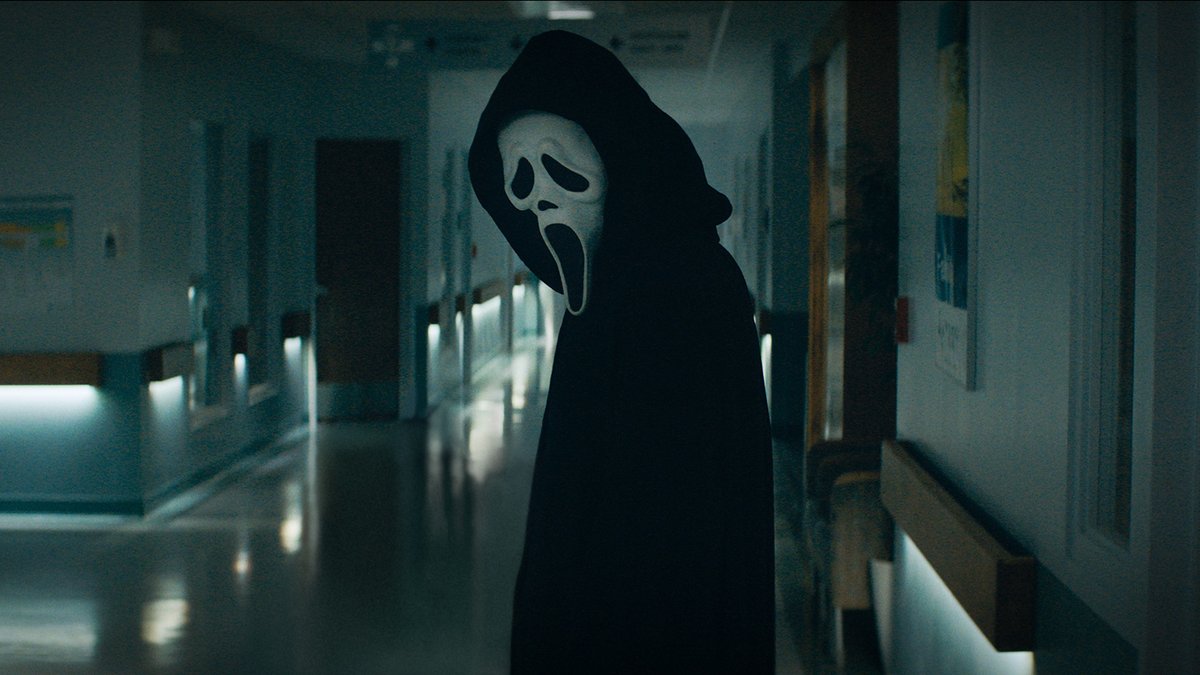 25 years after the masked killer first sought the life of Sidney Prescott (Neve Campbell, 48), Ghostface has been up to mischief on the big screen since January 13th. Dubbed only “Scream”, the strip is the fifth part of Wes Craven’s (1939-2015) creation. Horror fans can now be happy: There will also be a sixth part. As the “Hollywood Reporter” reports, filming for the new film is scheduled to begin in the summer.

“We are extremely grateful to the fans around the world who have enthusiastically embraced our film. We can’t wait for audiences to see what Radio Silence, writers Jamie and Guy and Project X have in store for our Woodsboro family,” Spyglass and Paramount said in a joint statement. Matt Bettinelli-Olpin (43) and Tyler Gillett (39) will once again direct and James Vanderbilt (46) and Guy Busick will return as screenwriters.

The action of the fifth “Scream” part begins exactly 25 years after the first series of murders in the tranquil US backwater of Woodsboro. Again, an unknown killer in a ghost mask calls young victims just before brutally butchering them. And once again Sidney, Gale Riley (Courteney Cox, 57) and Dewey Riley (David Arquette, 50) are drawn into the action. Details about the plot and cast of the sixth part are not yet known.