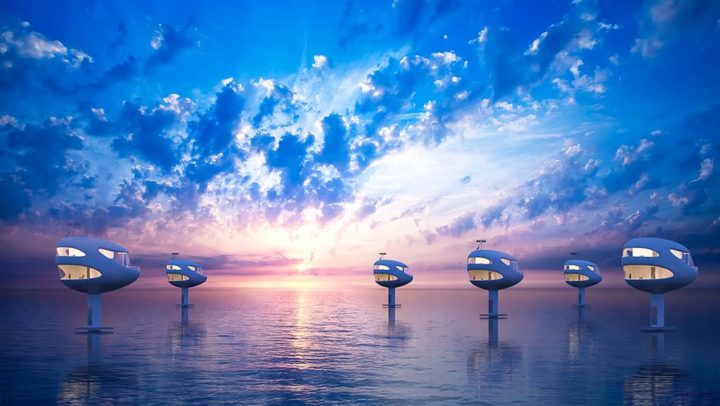 The concept of housing has been changing over the years and one of the most recent bets was the “print” of spaces to live. However, there are also other housing models to be built.

Have you ever heard of floating houses, equipped with cutting-edge technology? Ocean Builders is handling it.

SeaPod: capsules will have prices between 295 thousand and 1.5 million dollars

According to CNNOcean Builders, a Panama-based company specializing in innovative marine technology, has just unveiled a fleet of "revolutionary housing pods", which it has dubbed SeaPod.

Described as "the world's first eco-restorative homes", the capsules, which range between $295,000 and $1.5 million, are currently under construction at the Linton Bay Marina on Panama's north coast.

This housing model was conceived by Rüdiger Koch, director of engineering at Ocean Builders as a solution to the lack of space in popular beach destinations. 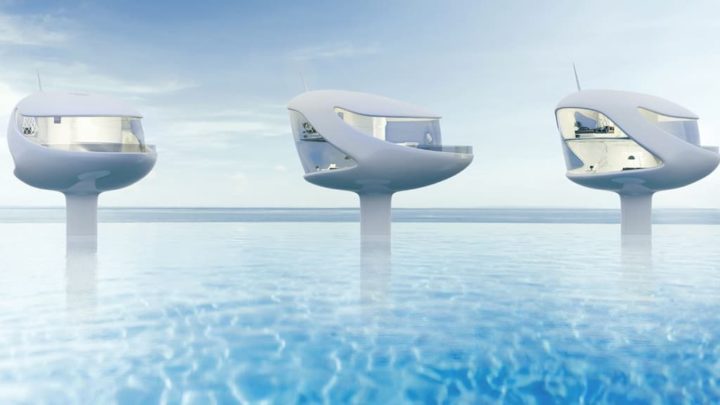 The elevated structure has 833 square feet (73 m2) of living space, including a master bedroom, living room, kitchen and bathroom, spread over three and a half levels.

With space for two, the unit uses more than 47.7 cubic meters of air-filled steel tubes to float 2.2 meters above the waves, and contains 53.4 square meters of floor-to-ceiling windows and 360-degree ocean views. The "capsules" will initially be located in an area close to the Linton Bay Marina, they will be equipped with state-of-the-art technology.

Residents and visitors can be transported to and from the SeaPod via boats, jet skis, local water taxis and/or their own boats or watercraft. 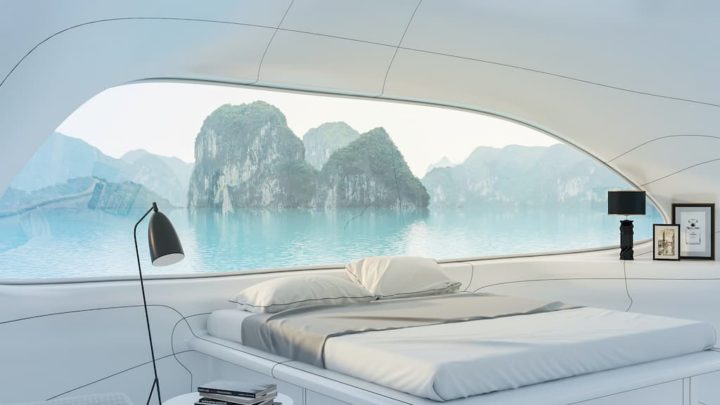