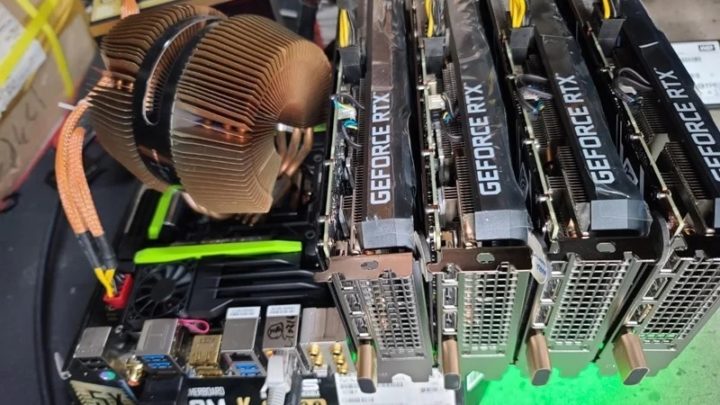 The cryptocurrency segment is not going through a good phase, due to the fall that they have suffered. And this reality has caused several reactions and consequences in the sector. In addition to many starting to abandon this market, digital currency miners are also selling equipment intended for this same extraction.

The news continues to arrive, and the latest information indicates that there are already second-hand Nvidia graphics cards used for cryptocurrency mining that are being sold at half price.

The price of GPUs used for mining is falling

In mid-June, news began to fire about the plummeting value of cryptocurrencies. And one of the consequences of this situation was the abandonment of this market by many miners and companies, the sale of cryptocurrencies and even the mass sale of graphics cards used for mining these digital currencies.

In this regard, there are now new reports that indicate that there is a reduction in chip orders and also that Nvidia is cutting production on its next line of GeForce RTX 40 graphics cards. Second-hand Nvidia graphics used for mining cryptocurrencies is already 50% below market price.

This is a new reality completely different from the one we lived a few months ago, where it was an adventure to be able to find a graphics card, even if used, at prices within a reasonable range and similar to the value initially set by the brands. 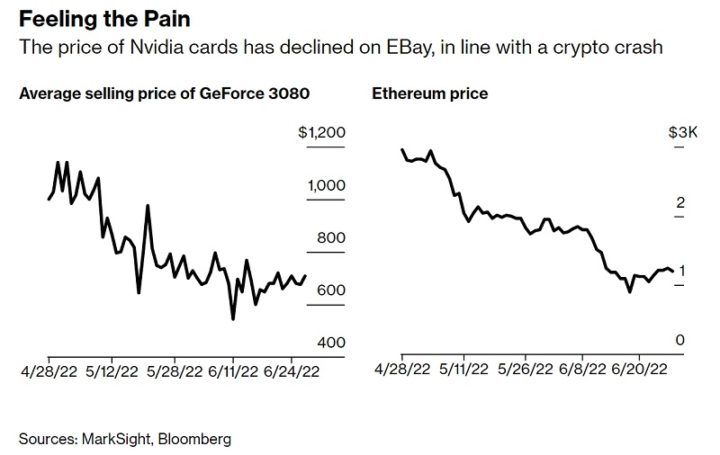 According to the details advanced by the channel Bloombergit is already possible to find second-hand models of the Nvidia GeForce RTX 3080 for sale on eBay at prices between 600 and 700 dollars, when we have already seen this GPU at exorbitant prices.

A year ago, in one of our weekly questions, 56% of voters indicated that they would not buy a graphics card used for cryptocurrency mining.