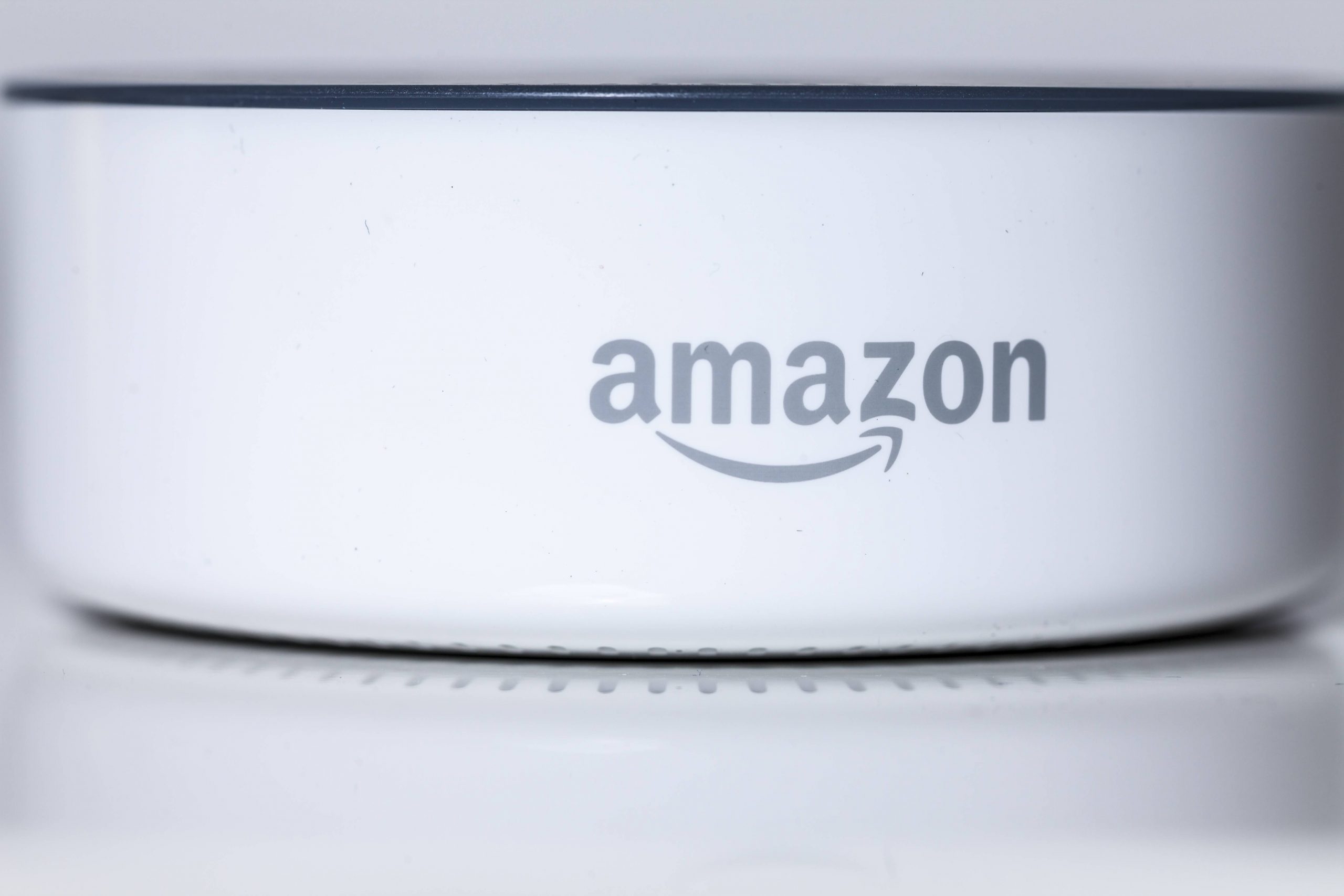 Amazon’s echo speakers are already an integral part of many households. Surprisingly, there is one anyway Alexa voice commandthat even long-time users do not even know. This enables very special fun: The “Alexa super mode“. You can activate it with the appropriate code and trigger a completely new reaction.

Contents
Test immediately: Alexa’s voice command for “super mode”“Alexa super mode” activated with code: You have to say that

Behind it is a cheat code that should be well known among video game fans, because it is actually the “Konami command”, which can often be found as an Easter egg and can also be used on Alexa.

With console or computer games, this is what ensures that a hidden advantage is unlocked by entering a certain key combination. For example, you receive money faster than in the normal course of the game. In the case of “super mode”, the cheat code is passed on via Alexa voice command instead of using buttons.

The “Konami command” has its origins in the first title in the series “Gradius” (1985), when it was ported to the NES by the developer Kazuhisa Hashimoto. To test the game, he invented the command because the processes were too slow for him. Actually, the cheat code should therefore not be included in the end product. Ultimately, however, it stayed as short-term removal prior to mass production could have led to errors.

“Alexa super mode” activated with code: You have to say that