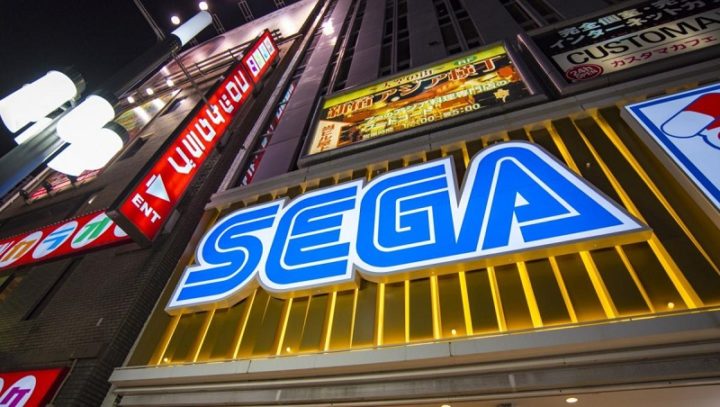 When we think of video game consoles, there are many big names such as PlayStation, Xbox, Nintendo, etc. However, brands like SEGA, for example, have been somewhat in the shadows in the gaming hardware sector.

But according to the latest information, the Japanese company may present a retro mini console as early as next week!

The latest news from industry sources indicates that SEGA may announce a retro-designed mini console over the next week. According to what is known, the company based in Shinagawa, Tokyo, Japan, has scheduled for the next June 3, Friday, an event that will be a broadcast aimed at the Japanese audience, where the brand promises to present a "new project". And it seems that this novelty will be integrated into the gaming hardware market. 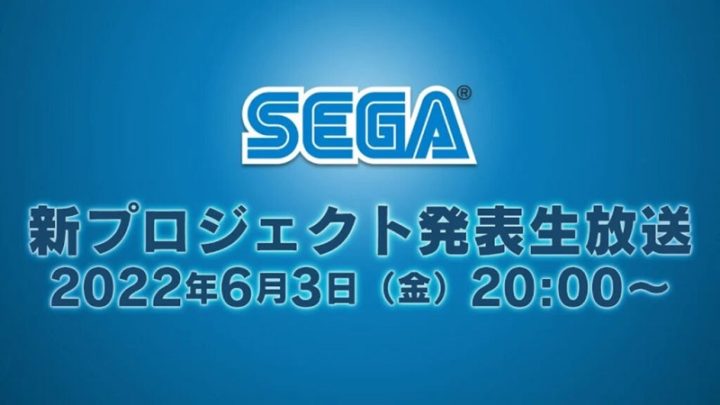 In addition, one of the reasons why it is believed that a new video game console could be announced at the event is exactly the image on the poster announcing the event. The image was published on SEGA's official page on the social network Twitter, where we can see what appears to be a cake covered in chocolate, but in the form of a Mega Drive controller, one of the most popular consoles in gaming history.

Another interesting detail is that Hioyuki Myiazaki and Yosuke Okunari have been confirmed as presenters of the event. And these were the same company employees who unveiled the Mega Drive Mini, during a festival held by SEGA in 2019. According to information, in addition to collaborating in the development of the Mega Drive Mini, Okunari spent 15 years of his career working on the relaunch of older games.

For now, what the Japanese brand is preparing is still a mystery, but many believe that a Mini version of the Dreamcast will be released.