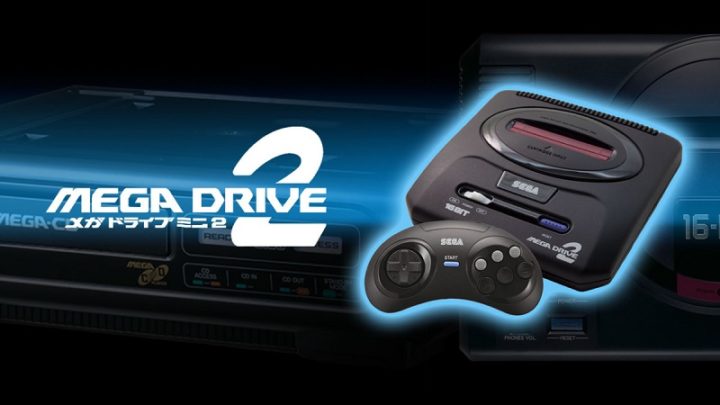 Recently SEGA announced an event and quickly the Internet suspected that the Japanese brand would be preparing the announcement of a new game console with retro design.

As the suspicions were clarified and confirmed, and the company presented its Mega Drive Mini 2 console that will have 50 classic games, also including support for SEGA CD titles.

After speculation, finally SEGA announced something that was expected, a new console with a retro design. The brand then officially presented its Mega Drive Mini 2 last Friday (3), and promises that the new equipment will bring 50 classic games.

But one of the big news is the support for SEGA CD games, which in Japan is called Mega CD, an accessory based on CD-ROM that plays games in that format. 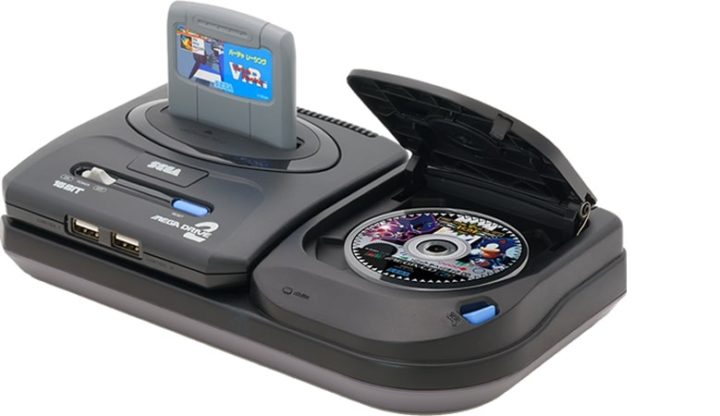 The brand also revealed that the console should receive unprecedented game updates that, until now, were unheard of for the arcades. Among those same games is the title Fantasy Zone, which is being developed by the same fan who created the adaptation of the game Darius for the first version of the Mega Drive Mini. 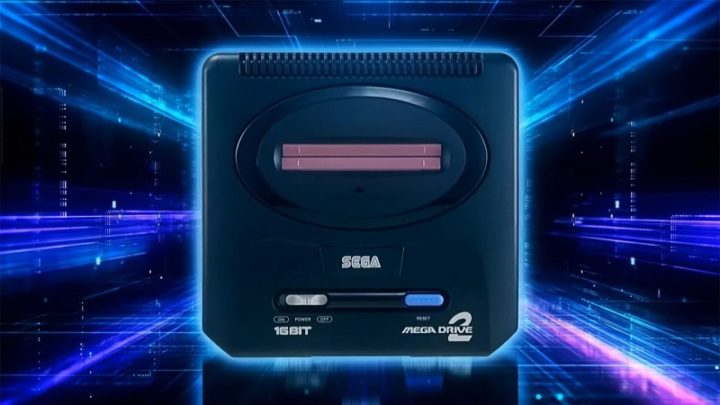 Check out the list of confirmed games for the new SEGA Mega Drive Mini 2 console:

The announcement of the new console was made at a live broadcast event aimed at the Japanese audience. In the following video you can see that same transmission where the Mega Drive Mini 2 was presented.

The company also adds that it will also bring to this console several accessories for each player to customize their equipment. Among these accessories are the Mega Drive Tower Mini 2 that comes with a mini CD drive and a reproduction of the Virtua Racing game tape. With this accessory, the console becomes an exact copy of the original Mega Drive, with the SEGA CD reader and 32x. This accessory will be priced at around 47 euros, and gamers can also buy controllers with six extra buttons for 28 euros. 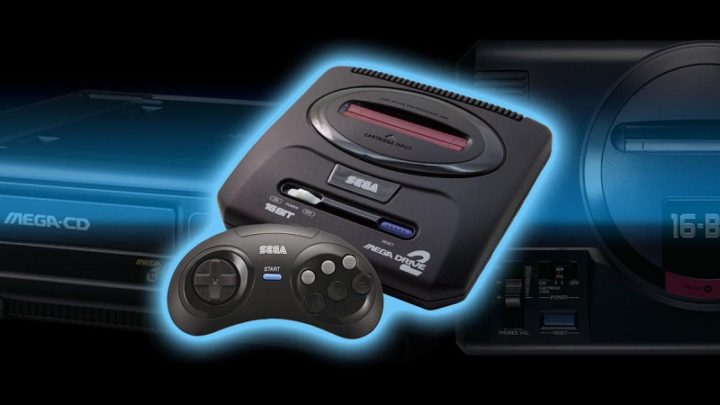 For now, the new SEGA console has only been confirmed for launch in Japan, where it will arrive on October 27 for a price of ¥9980, around 71 euros in a direct conversion at the current rate.

The company also promises to reveal soon more information about the entire list of games, as well as the possibility of the Mega Drive Mini 2 arriving in other countries.