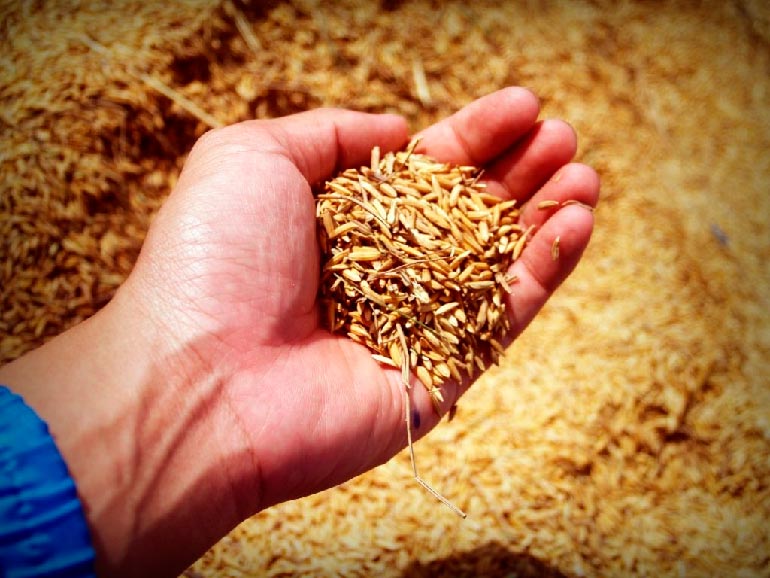 The Catalan company Semillas Batlle is going to build a new plant in Torrente de Cinca with an investment of ten million euros. This 219-year-old company has chosen this town in Huesca to “resize” and increase its production in the face of growing demand and hopes to launch its first phase before next summer, with a score of workers, who will reach 80 when it is in full swing.

Specifically, the facilities will be located on an area of ​​45,000 square meters, which will include areas of cultivation and other specific R&D, as explained by its general director, David Giné, after meeting in the Pignatelli with the Minister of Economy , Marta Gastón. “We want to create a fully automated large crop selection process. We have the obligation to be a pioneer and benchmark company in Europe. We have been developing this project for four years and we are going to incorporate all the existing technology on the market with two reception spouts and 72 storage lines of one hundred tons each ”, he detailed.

This company, which reaches a turnover of 28 million in its other two plants, works with two differentiated lines: a “hobby” part, with 600 varieties of seeds, and the large crop, divided into five large groups of seeds, the most strong that of forage, both in pure species and in mixtures. “The market is asking us in detail what the animal needs to feed it. It does not come with a blending of feed or herbs, but we provide the farmer with the mixture of seeds so that he can achieve the results he is seeking ”, explained the general director of Semillas Batlle, who also works with winter cereals, summer cereals, sunflowers and proteins.

The Torrente de Cinca plant will become the group’s largest in terms of production performance. The company will be nourished by the regional market, mainly in the province of Huesca, which is “a very important part of consumption where we are very competitive”, and exports 40% of its turnover to Europe, North Africa and Central and South America .

For the town it is a boost at a difficult time. Its mayor, José Evaristo Cabistañ, has highlighted the speed with which the project has been managed. “He intends to build quickly and the negotiations have lasted only two or three months,” he pointed out, assessing the “fixed and stable employment” in a municipality where temporary fruit work predominated.

The Department of Economy is going to process the declaration as an investment of regional interest for this project, which will allow the terms to be cut in half. In addition, the counselor, Marta Gastón, has offered support to the promoters in the creation of the necessary jobs and in the preparation of the Regional Incentives files, aids that, although they are state, are processed at the regional level. “For us it is very good news that projects of this magnitude and these characteristics are welcomed in rural areas”, he assured.