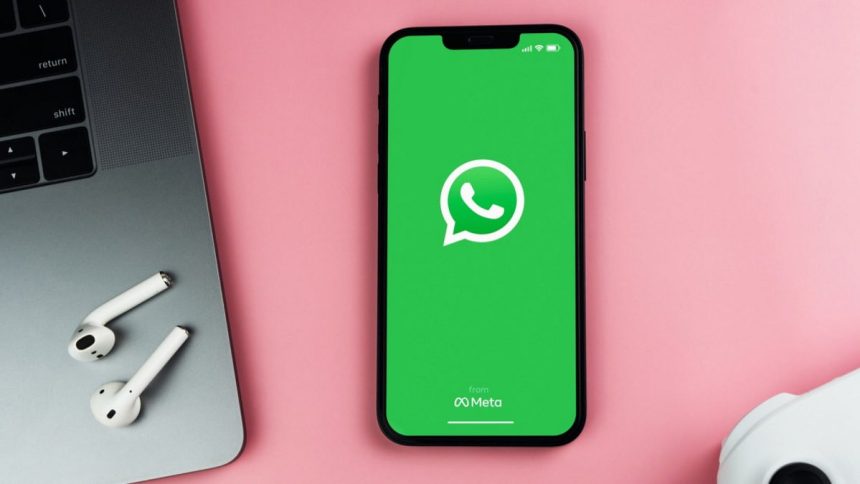 Today has been rich in WhatsApp news. This Meta messaging service has grown to be one of the most used on the Internet today, often for much more than the simple conversation between users.

With new features being released at a very fast pace, users have been treated to many improvements. Almost 2 months after being announced, now comes the possibility for everyone to be able to send files with a maximum of 2GB.

After several months of testing, WhatsApp decided to take an important step when it came to exchanging files between its users. This was clearly insufficient, but it was being evaluated to be increased for users.

With a very clear idea of ​​the way forward, WhatsApp decided to extend this capacity and greatly increase the maximum limit of files to be shared. The goal set and achieved was 2GB, something that is certainly more than enough. 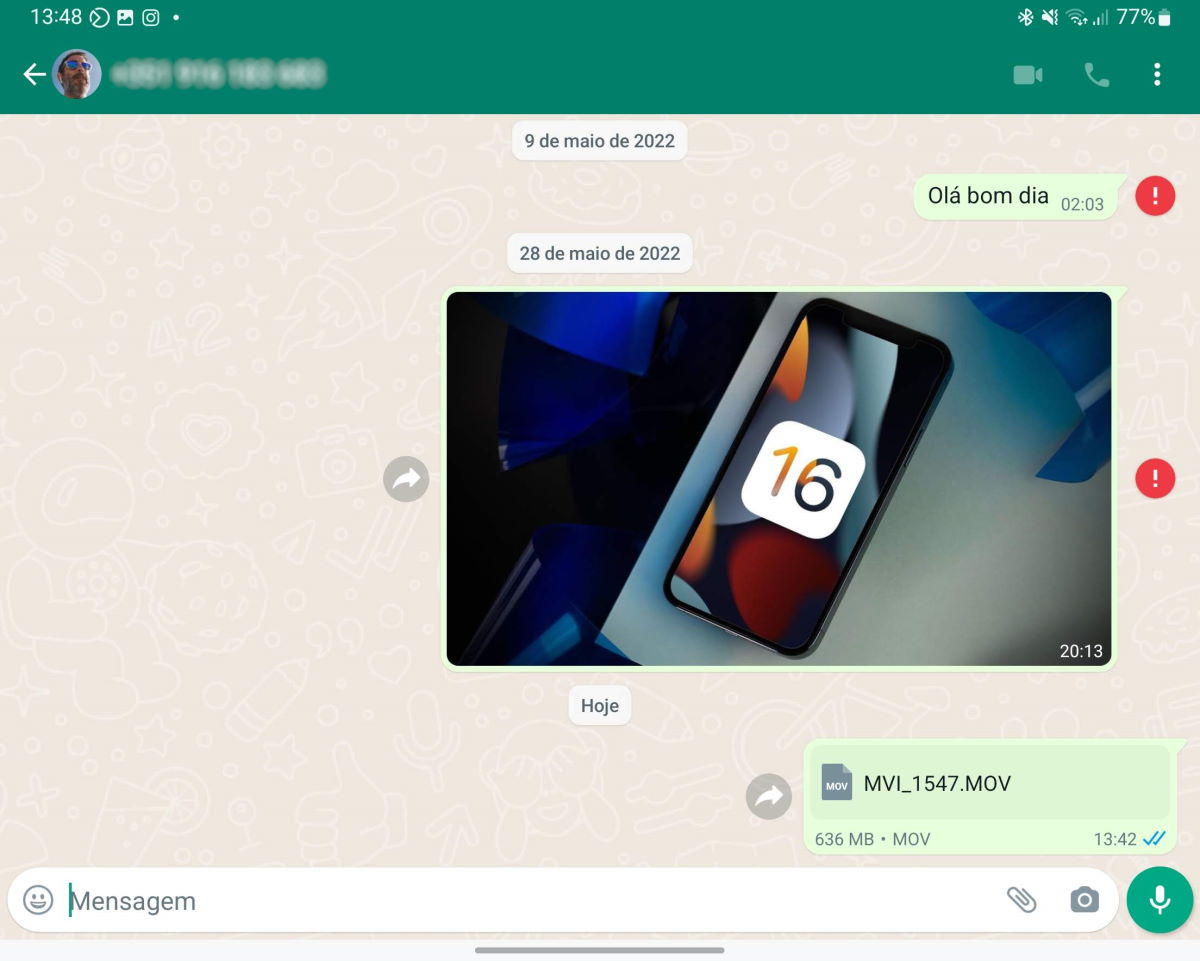 Now, and after being introduced very slowly, this capability has been opened to all users. Without any limitation, and in a completely open way, it is now possible to send large files with a maximum limit of 2GB.

From what has been reported, there shouldn't be a limitation in terms of the version of WhatsApp used. Even so, it is recommended that users have version 2.22.11.82 on Android and version 22.11.75 on iOS.

The simplest way to find out if you already have access to this new feature is just by trying to share a file larger than 100MB. If it shows an error message, they must wait a few more hours, until they have access to the new 2GB limit.

This is another step taken by WhatsApp to strengthen its presence in an increasingly competitive market with many offers. After less favorable times, it now regains its position and ends up even being able to strengthen itself.