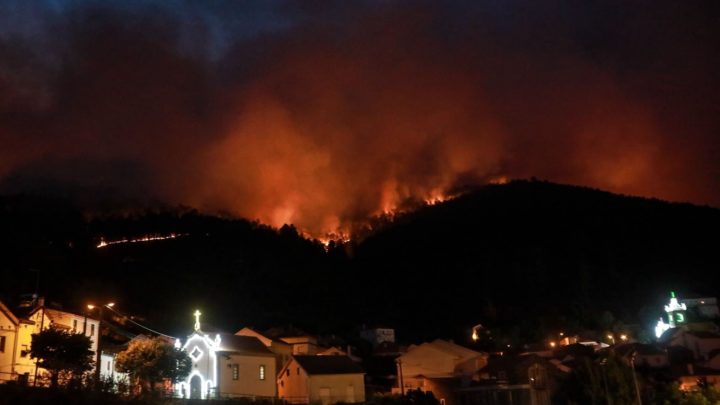 The fire in Serra da Estrela is under control and the Civil Protection provides two days for its extinction. According to the authority’s information, this fire released energy equivalent to 25 Hiroshima bombs.

According to the 2nd Commander of Civil Protection, Miguel Cruz, the nuclear bomb that devastated the Japanese city of Hiroshima, during World War II, represented about 30 terajoules.

The Serra da Estrela fire, which was subdued after a week, released energy equivalent to 25 Hiroshima bombs, the second National Emergency and Civil Protection Commander Miguel Cruz revealed this Saturday.

“The total energy released by this fire in these days was 766 terajoules of energy, with the maximum recorded being 242 terajoules on August 10th”, as mentioned by the official, in a press conference.

The fire, which broke out at 3:00 am on August 6, has been under control since last night, after a week. 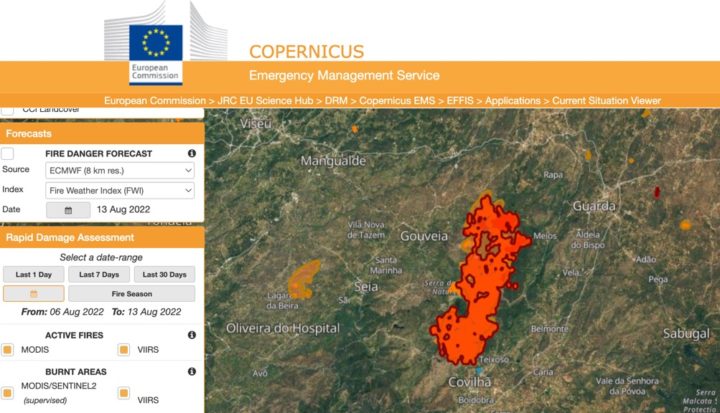 Yesterday it was reported that the Serra da Estrela fire burned 17,000 hectares, but Commander Miguel Cruz has different values. It should also be noted that the Copernicus Emergency Management Service indicates that 17,000 hectares were burned.

The official says that the calculations of the National Authority for Emergency and Civil Protection (ANEPC) are based on "spot images with a resolution of 10 meters, very rigorous".

Hiroshima, a modern city on the island of Honshu, Japan, was largely destroyed by an atomic bomb in World War II.