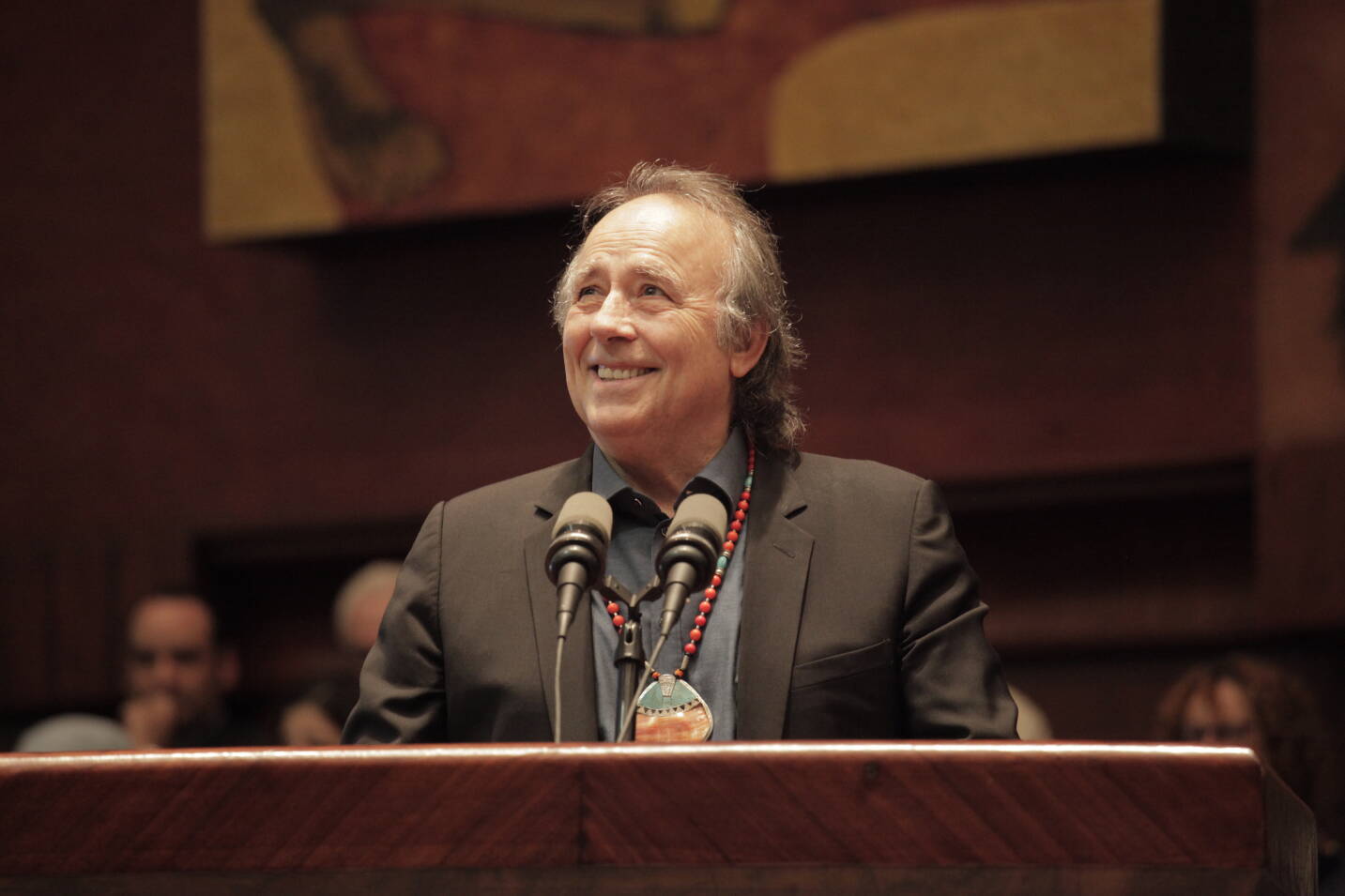 After announcing his farewell, the composer, poet and singer-songwriter, Joan Manuel Serrat, will offer a tour of Spain and Latin America next year to put the final touch on his musical career. The announcement was made this Tuesday by the artist himself, under the name of “The vice of singing 1965-2022”, he will perform in Spain and America from April 27, 2022 with a concert in New York. The singer will arrive in Zaragoza on October 12.

After 65 years of career, Joan Manuel Serrat says goodbye to the stage, but first he wanted to say goodbye to his followers, who will have the opportunity to see him live and remember his great successes such as “Mediterráneo”, of which the singer has already pointed out. on some occasion that “it is no longer mine, it belongs to the people.” It will be a repertoire, Serrat has advanced, of more than twenty songs.

Zaragoza will also witness this farewell. Serrat will arrive at the Príncipe Felipe pavilion on October 12 to offer a concert within this emotional goodbye. Tickets for this concert and for the rest of the tour will be on sale from December 9, at 10:00 am on the singer’s website (www.jmserrat.com) and in physical stores and on the El Corte website. English.