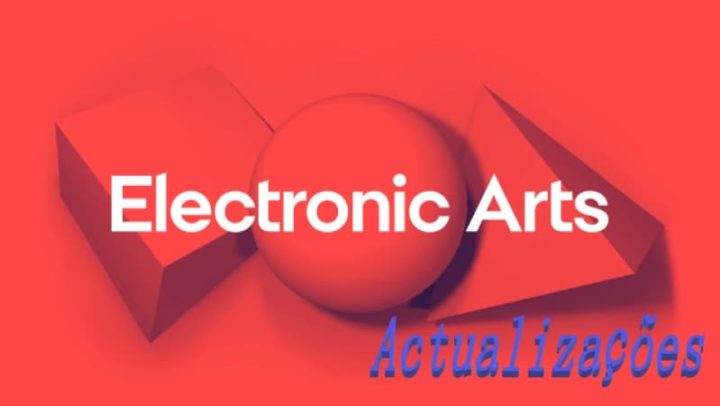 Well known for the FIFA that it has released year after year, Electronic Arts presents a vast catalog of games that goes far beyond football.

Recently some of these games received important updates that we present to you below.

You could say that Electronic Arts is very attached to its soccer series, FIFA, but the truth is that there is much more besides soccer in EA's list of games. And they are very diverse games, where we find titles of other sports, RPGs, aviation games,... among much more.

And many of these games receive periodic updates with fixes and improvements that somehow increase their longevity and value.

Some of these games have received their latest updates. Come see some of them...

Star Wars: The Old Republic, developed by Bioware, is one of the most important MMORPGs of recent years and one of the most consumed by the community passionate about video games and the Star Wars universe. 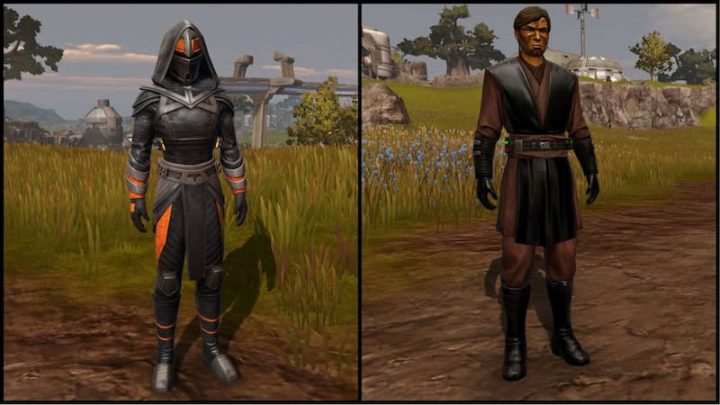 With Game Update 7.1 "Dig Deep", players return to Elom to unearth new clues to Darth Malgus's mysterious plans. This update also brings a new Operation - the R-4 Anomaly - as well as the Manaan Daily Area and new Tactic. Alongside the new content, we've improved the player experience with changes made to the User Interface, including additional customization options. More details follow below.

Story Update: Dig Deep- we will be able to discover new secrets about the motivation behind Darth Malgus's mysterious plans and learn about the fate of Sa'har Kateen, Jedi Padawan Malgus in the ancient ruins of Elom. 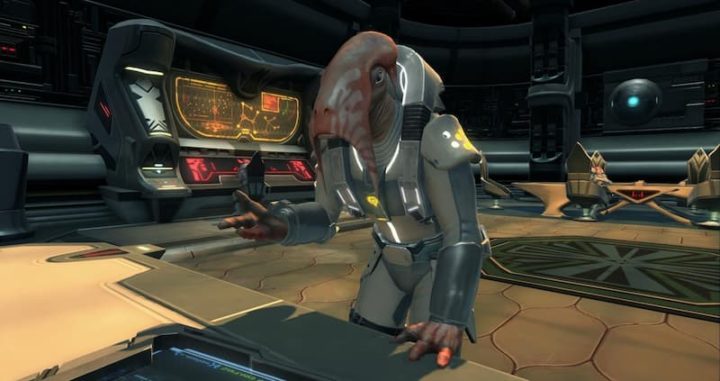 R-4 Anomaly Operation - In this new 8 player Operation, we will be able to take on a dark Sith cult focused on gathering technology from an ancient weapon of terrifying power. This new operation is available in Story Mode and Veteran Mode for all characters at level 80.

It can be obtained from this Operation: 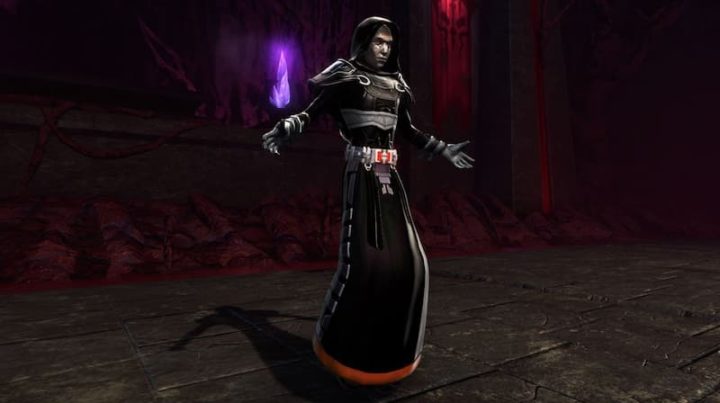 Manaan Daily Area - Let's travel to Manaan for two new faction-based stories and repeatable quests. To access these Quests, characters must have completed the Onslaught and Legacy of the Sith expansions. Manaan Daily Area Quests will be available in the Daily Quests Terminal in Manaan or in the Activity Finder window.

Like other Daily Areas, Manaan will offer several new rewards. To gain access, it will be necessary to reach the appropriate reputation rank with the respective faction by completing daily and weekly quests. Each faction has a vendor in its base that sells items, including: 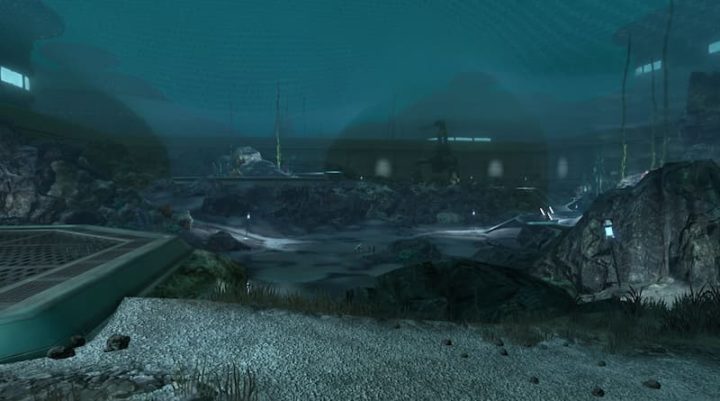 Four new tactics - With this new update, new Tactics are now available from suppliers in the Supplies section of each Fleet:

More information in this forum post: 7.1 Balance Changes and Plan. 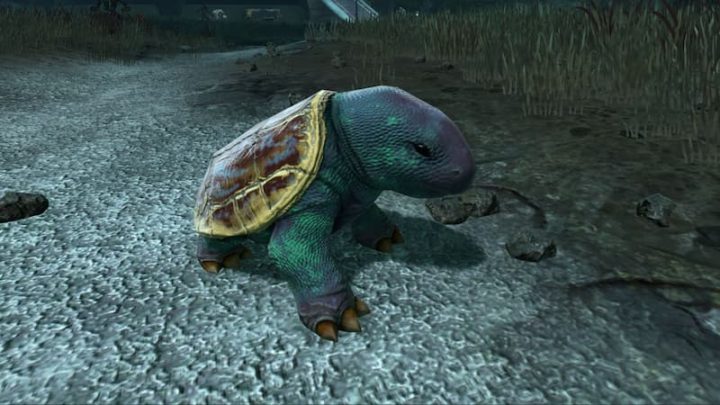 The full list of patch notes for this update is available here.

It's a new auto-play mode, giving players full command of the team's tactics and strategies, putting players in command of dozens of different tactical levers. There are 4 preset tactics including Attack, Control, Counter and Defense. Choosing your tactics will depend on your team's strengths and weaknesses, but also on your opponent and the game situation. FIFA Mobile will also allow players to customize their tactics so they can adjust the 4 existing tactics or completely revise them to suit their team's needs. 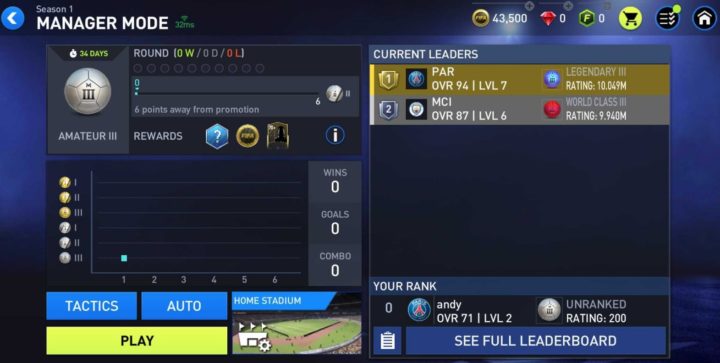 Also new in the latest update, fans will be able to support their favorite national teams by equipping teams with Kits, Logos and Crests from over 30 National Teams. The update will also include gameplay improvements including new player switching options, better goalkeepers and tweaked foot errors.

Although there is much more than football at Electronic Arts, it is also true that FIFA has a very important weight in the company and that way, its updates, improvements and innovations don't stop (and can't stop).

Recently, EA Sports revealed a partnership with LALIGA, thus reinforcing the company's presence in one of the most mediatic championships in the world. In this way, this partnership will allow both parties to offer innovative experiences for football fans worldwide. 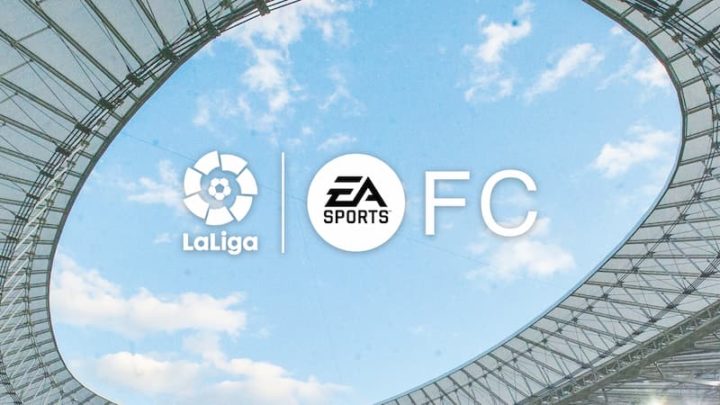 Starting with the 2023/2024 season, the partnership between EA SPORTS FC and LaLiga will include naming rights for all LaLiga competitions, a complete rebrand of LaLiga with EA SPORTS, including all logos, graphics , fonts and other visuals, while offering new in-game integrations, TV broadcast highlights and commitments to support structural initiatives. This new partnership will cover the first and second divisions of LaLiga (Spain's top professional football competitions), LaLiga Promises (the league's annual youth tournament) and eLaLiga.

It's a bold move but makes perfect sense, anticipating the launch of EA SPORTS FC next year.

"EA SPORTS FC is committed to providing the most authentic and immersive experiences in global football. Our innovative new partnership with LaLiga further elevates that ambition and solidifies both organizations' position at the heart of football culture.", said David Jackson, VP Brand, EA SPORTS FC. "The reach and scaleThe insights from this partnership are deeply exciting, as is the opportunity to deliver incredible fan experiences through in-game innovation, interactive entertainment and grassroots initiatives." 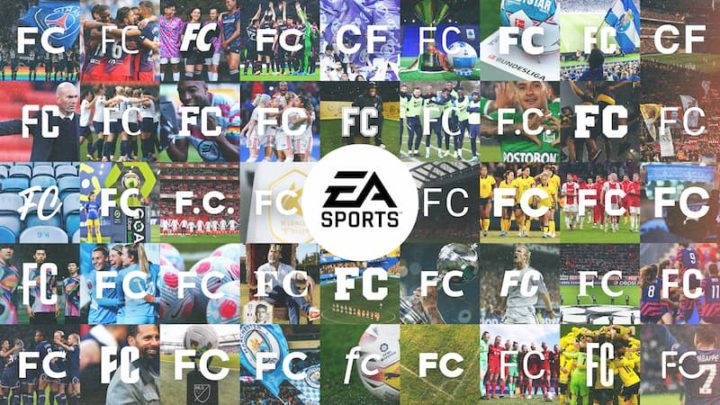 "EA SPORTS represents the forefront of interactive football experiences, while LaLiga is at the forefront of football competition with unparalleled in-person, broadcast and digital fan experiences.", said Javier Tebas, President of LaLiga. "We have been strategic partners with EA SPORTS for years and this extended agreement is a commitment to bringing the next level of innovation to all football fans, a fusion between the virtual and real worlds of football."

"This partnership with EA SPORTS is destined to truly transform the way football is enjoyed around the world.", said Óscar Mayo, Executive Director of LaLiga. "Furthermore, the alliance demonstrates that LaLiga is a global brand, testament to our league's success in connecting with fans internationally." 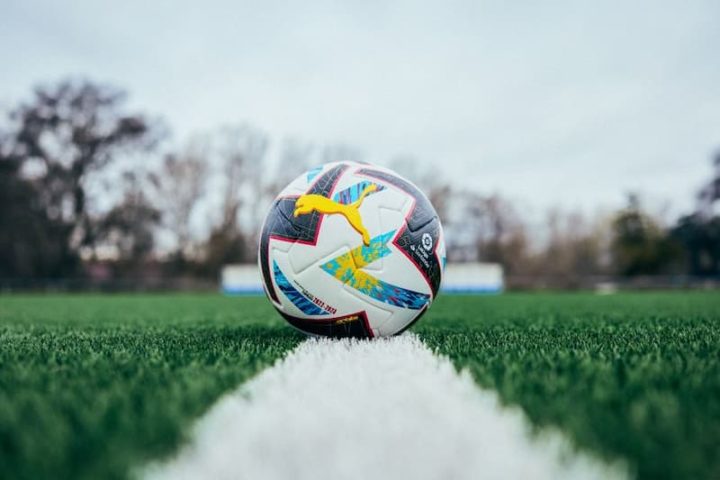 "We are thrilled to partner with a world leader in football fandom to better connect our fans to their favorite clubs, players and LaLiga competitions.", said Nick Wlodyka, SVP & GM, EA SPORTS FC. "LaLiga's contributions to our EA SPORTS FC portfolio will be immense, not only visually, but also through technological and game development improvements, further blurring the lines between the real and virtual worlds of football."