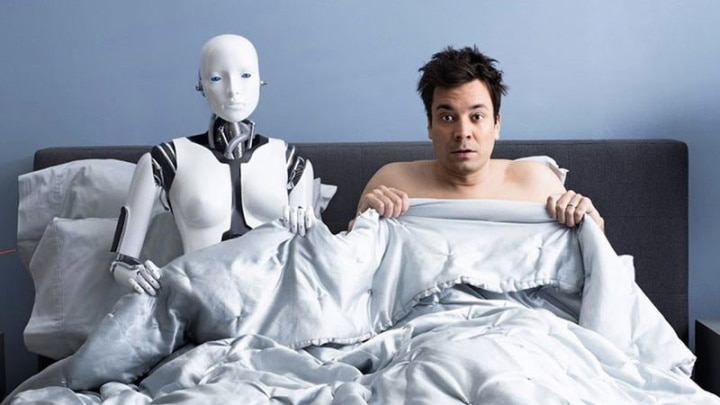 Robots are, for the human being, a facilitator, performing more difficult and heavy tasks. However, currently, robots are going further and being developed for less technical purposes. In this case, a group of researchers has developed a skin that will allow sex robots to feel sensations like humans.

A group of researchers in California has created a printed skin that could allow robots to experience sensations such as touch. The technology is part of a robotic base that connects to sensors attached to human skin. In this way, through artificial intelligence technology, sex robots will be able to feel sensations similar to humans.

The skin that will be applied to the sex robots is made of a hydrogel designed with the aim of making the robots' fingertips look like human beings. According to the scientists, sensors will be installed inside the hydrogel, making it easier for robots to identify their surroundings.

These sensors are literally printed on the skin in the same way that an inkjet printer applies text to a sheet of paper.

According to Wei Gao, assistant professor of medical engineering at the Caltech, the researchers developed a concept that proved to be effective. More than that, he revealed that he wanted to continue working on the leather, in order to improve its durability and stability.

We want to put you in more powerful robots and make them smarter, smarter. 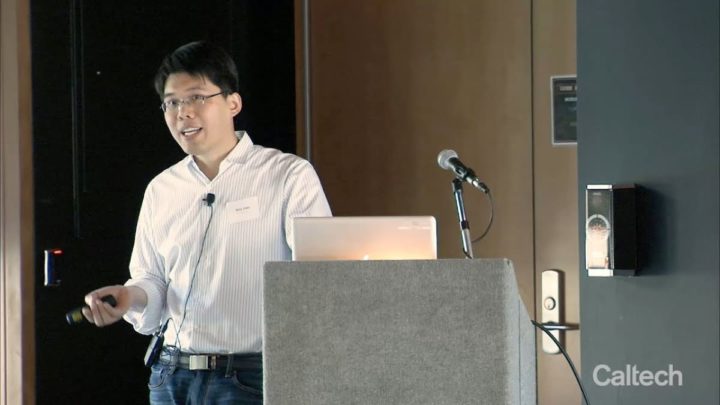 With this skin, the researchers hope to give humans more control over robots, while protecting them from harm. In addition, they believe it could allow robots to sense the temperature and toxicity of products.

Are sex robots a reality?

To answer directly, no. However, studies show that humans are increasingly connected and willing to form relationships with machines. In fact, David Levy, a specialist in social robotics, believes that robots will be fully integrated into human social and sexual life in the coming decades.

I think the first sophisticated sex robots will arrive around 2050, but it will be another 50 years before they are common and people accept it with normality to the point where a friend says, 'I'm in love with a robot and I'm thinking about marrying it.' 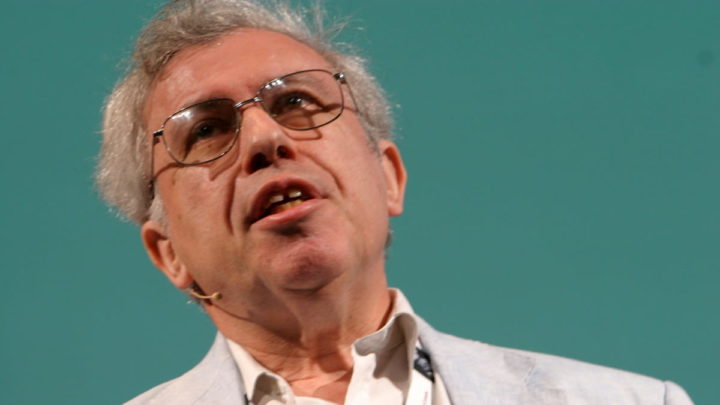 Along the same lines is ethicist Neil MacArthur who wrote in Men's Health that sex robots will help “sexual intimacy and inequality”. In his opinion, these machines will help, for example, people who may not have sexual partners because of their age, health, or a variety of other factors.

Regarding the opinion of critics of sex robots who claim that, given this option, humans will begin to isolate themselves, due to the ease associated with them, MacArthur says that humans do not always choose the easy way out.

In support of the experts' opinion, a survey conducted by the Alpha sexual found that two in five people said they were open to the idea of ​​having sex with a robot. In addition, 37.5% of the 3,292 respondents – a small sample, in the opinion of the study authors – revealed that they would prefer to have sex with a robot over a human being (30.1%).