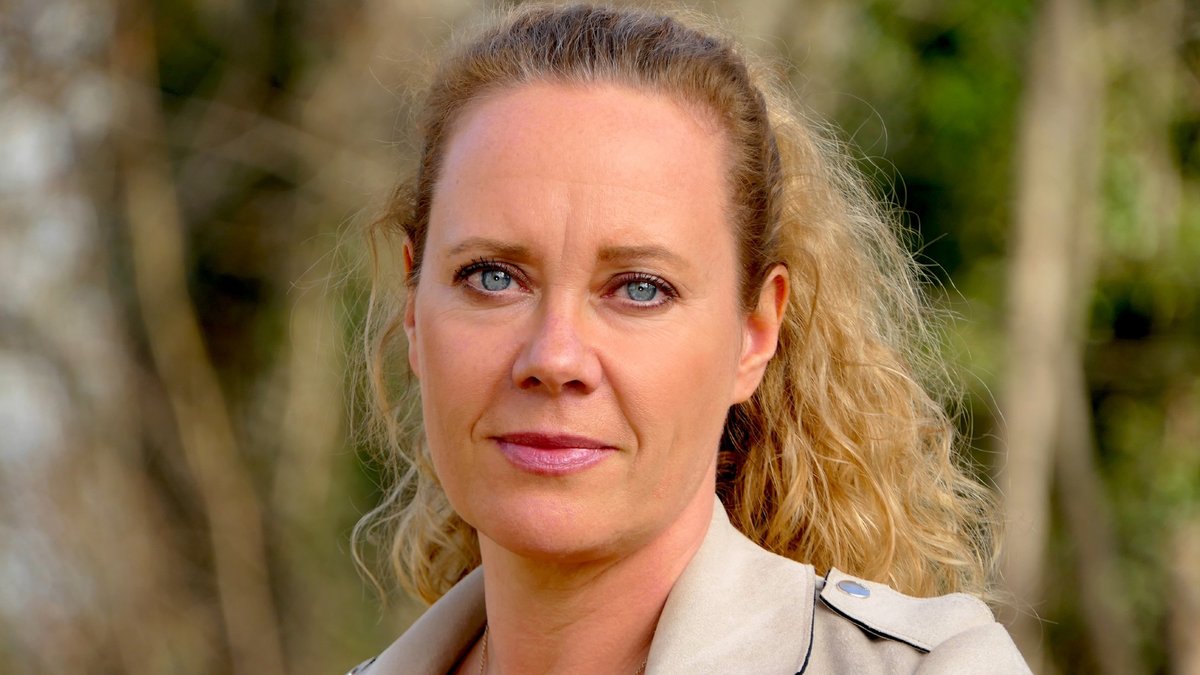 The documentary series “Missing” (also on RTL +) is celebrating its comeback on RTL. The twelfth season was broadcast at the beginning of 2020, now the format is returning with a new presenter. The face of the documentary series will in future be that of Kathrin Degen (45). The station promises “impressive and emotional cases”. Before the new season can be broadcast, you can apply to RTL as a seeker.

Kathrin Degen has been working for the station for more than 18 years. The journalist mainly worked behind the camera, for example for the magazine programs “Guten Morgen Deutschland” and “Punkt 12”. Her hobby is documentation and reports. It wasn’t until 2019 that she dared to step in front of the camera for the report “Meine Flucht aus der DDR”. Now she is “happy” to support the “Missing” team. “Being able to make people happy with my work is a great drive,” says the 45-year-old.

Kathrin Degen wants to “do her best”

Before Kathrin Degen, Sandra Eckardt (46) presented the show from 2012 to 2020. The first moderator was Julia Leischik (51), who led the real-life documentary series from 2007 to 2011. “The footsteps of my two predecessors Julia Leischik and Sandra Eckardt are great, but the goal of bringing families back together is a huge motivation for me to do my best,” explains Kathrin Degen.

The real-life documentary series has been broadcast on RTL since 2007. The moderator searches for missing people on behalf of family members or worried and loving people. The search often leads beyond the borders of Germany.