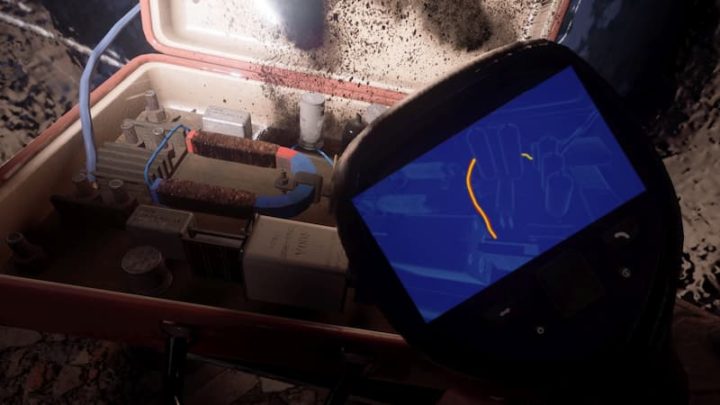 Indie studios Bnayat Games, from Poland, have announced their next project that they are currently working on: Shockwave: Land of the Blind.

It is a simulator in which the player is an expert (or not!) in dismantling bombs. Come see…

"There are 43 ways to trigger a bomb! There are 176 ways to die from the effect of that same bomb!" that's how the trailer for Shockwave: Land of the Blind begins, a game that simulates the arduous and painstaking task of dismantling homemade (or not) bombs.

It is a game that, as in reality, represents a race against time to dismantle explosive devices that can be triggered at any moment.

The action of Shockwave: Land of the Blind, which features a first-person perspective, is set in Syria and tells the story of Jerome Kowalsky, a former army sapper.

Thanks to his knowledge of mines and booby-traps, Jerome has been hired by a peaceful organization as a specialist in the dismantling of bombs and explosive devices and finds himself accompanying a foreign emissary to the city of Aleppo. The city is in ruins and without any kind of law or order, being a trap for the innocent who live in it. 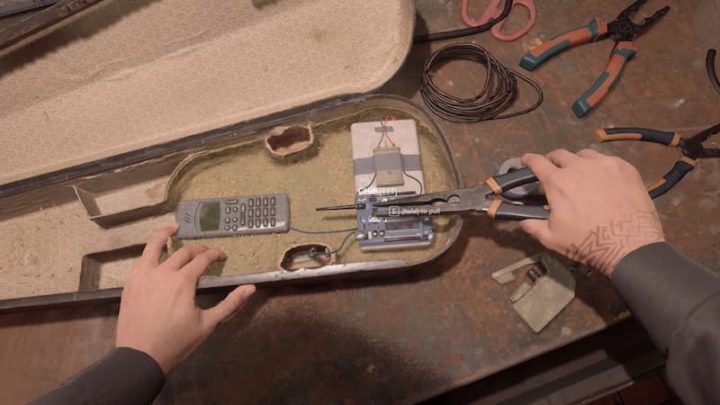 However, another threat hangs in the air, in the form of a local bomber determined to inflict even more casualties with his explosive devices. Jerome steps in with the aim of dismantling these explosive devices and preventing further carnage.

Shockwave: Land of the Blind features a strong focus on the information gathering (intel) phase and suggests stealth gameplay. The game will work in the form of missions that have multiple paths to complete and that also present several layers of challenge within each of them.

The player will also have to count on the extra challenge of not having common aids in other games, such as the existence of a minimap. Jerome only counts on himself and the player will feel it in his skin, too. 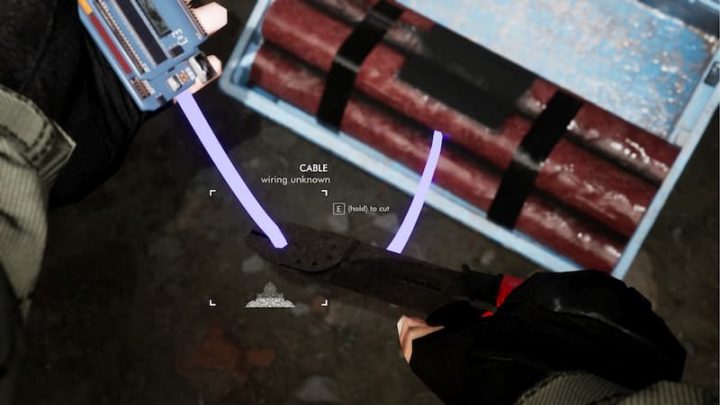 Each of the missions will represent a different challenge and, before embarking on it, it is up to the player to decide which equipment and tools are best to take with him. However, the volume and weight of the equipment we carry is limited, so choices will have to be considered.

For example, is it necessary to extract a device that is too dangerous to detonate on the spot? If so, you can take a robot sapper. Or do you need to dismantle landmines? So then, it will be better to take a metal detector or ground radar. 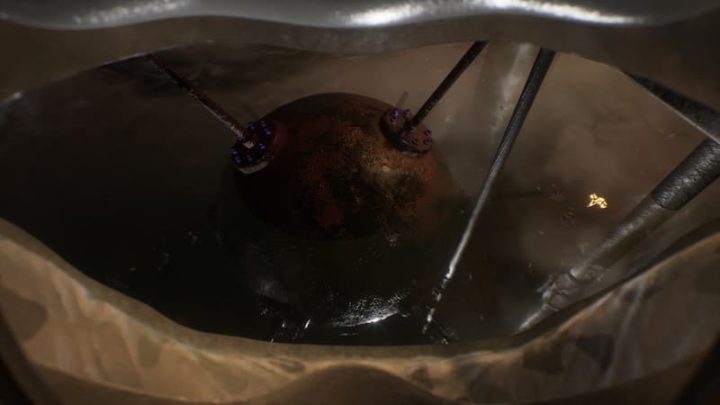 Equipped with a sophisticated suit against bombs, the player will depend on his equipment and Jerome's skills to successfully complete his missions. It will be a race against time and moments of high pressure are expected.

An interesting detail was the fact that, in order to guarantee as much authenticity as possible, the Bnayat Games team worked and collected advice from ex-professionals of GROM, a special force of the Polish army. 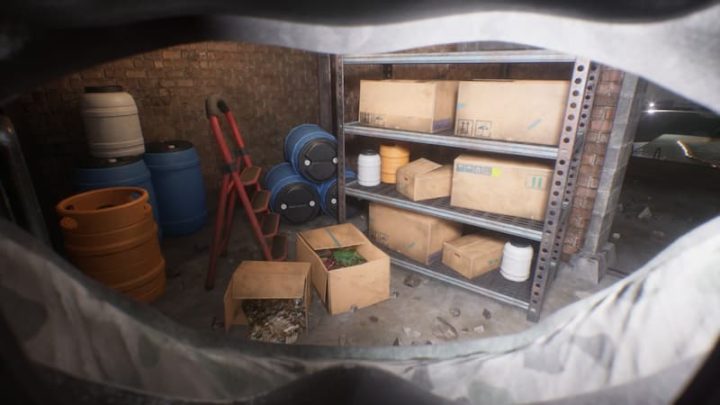 Shockwave: Land of the Blind will be released for PC (via Steam) in early 2023.