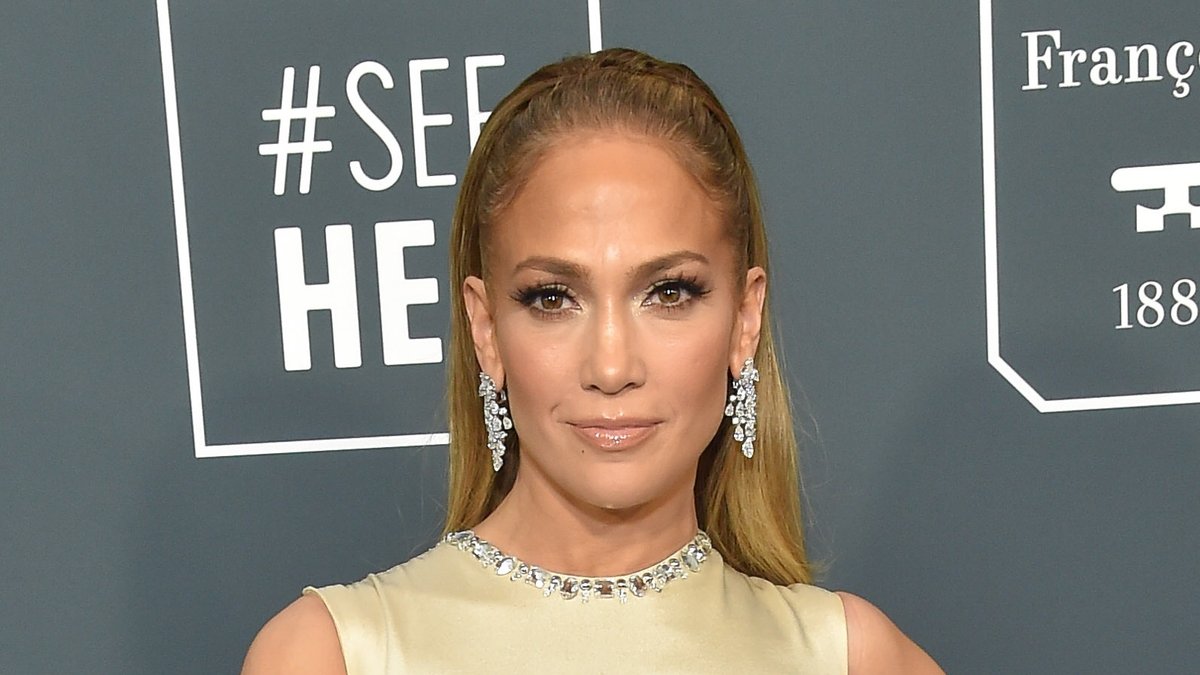 Corona-related break for Jennifer Lopez (52): The shooting for her Netflix film “The Mother” was interrupted, as reported by the “People” magazine. The reason for this should be corona cases in the production team. Most of the scenes are shot in Canada.

Contents
“The Mother” is the first film in the Netflix dealJ.Lo will be back on the big screen soon(tae / spot)

According to the industry magazine “Variety”, Joseph Fiennes (51), Omari Hardwick (48) and Gael García Bernal (43) are in front of the camera with Lopez. Paul Raci (73) and newcomer Lucy Paez should also be there.

“The Mother” is the first film in the Netflix deal

The new Netflix movie tells the story of a hit man (Lopez) who is on the run and gives up safe cover to protect her daughter (Paez). The director is “Mulan” director Niki Caro (55).

“The Mother” will be the first film in the partnership between Lopez ‘production company Nuyorican Productions and Netflix. In June 2021, it was announced that the singer and actress would produce film and TV content for the streaming service in the coming years. The focus is therefore on actresses, screenwriters and directors.

J.Lo will be back on the big screen soon

Jennifer Lopez will also be back in the cinema soon: The romantic comedy “Marry Me – Married at First Sight”, in which she plays alongside Maluma (27) and Owen Wilson (53), should take place on as planned February 10th come to the big screen. In it, she embodies a pop singer who, instead of her celebrity friend (Maluma), marries a randomly selected man from the audience (Wilson) at her live TV wedding.