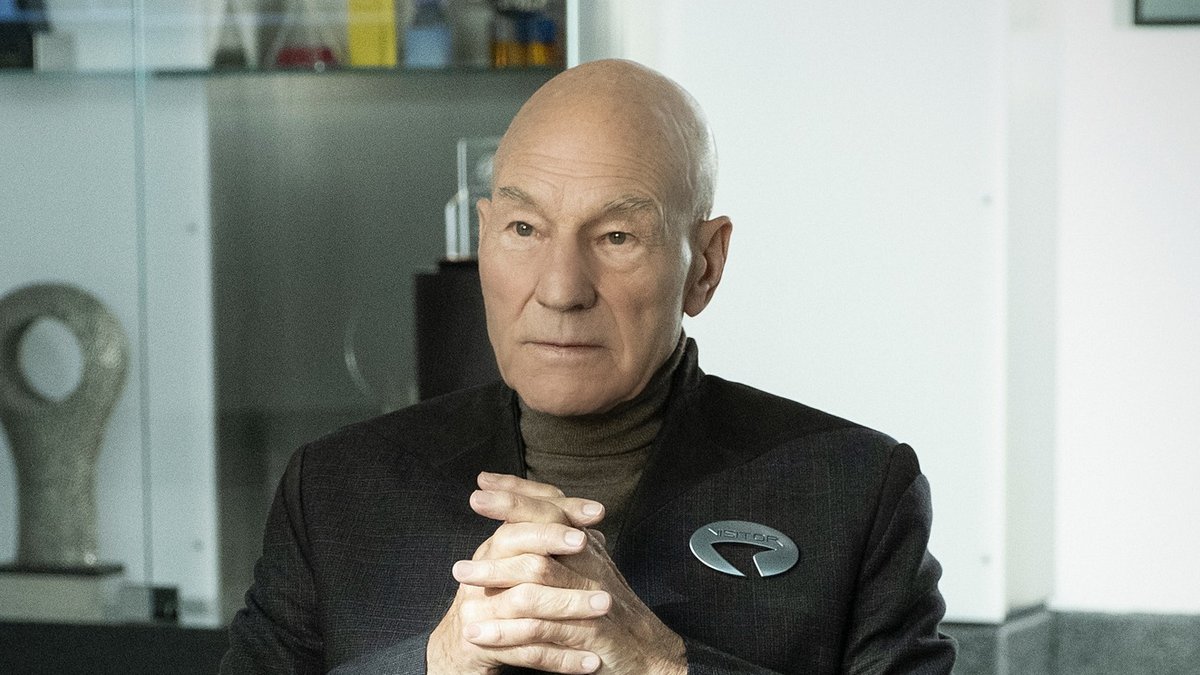 The shooting of the third season of the series “Star Trek: Picard” had to be stopped on the first day after the Christmas break. As reported by “The Hollywood Reporter” among others, more than 50 production employees tested positive for Covid-19 on Monday. There are a total of 450 employees on the set – it is one of the largest TV crews ever. It is not known whether there are any actors from the series among those infected. Leading actor Patrick Stewart (81) alias Captain Jean-Luc Picard should not be affected according to “Deadline”.

Filming could continue next week

Production was shut down on Monday, and there has been no official news since then. According to “The Hollywood Reporter”, filming will continue next week. The production company CBS Studios has not yet commented on the incident. There have also been several corona cases on other sets of CBS series, for example with “Navy CIS”. In Los Angeles, where “Star Trek: Picard” is filmed, the number of new corona infections every day is currently over 25,000.

“Star Trek: Picard” had been extended for a third season before the start of the second season in September 2021. In Germany, the series can be seen on the streaming service Amazon Prime Video.