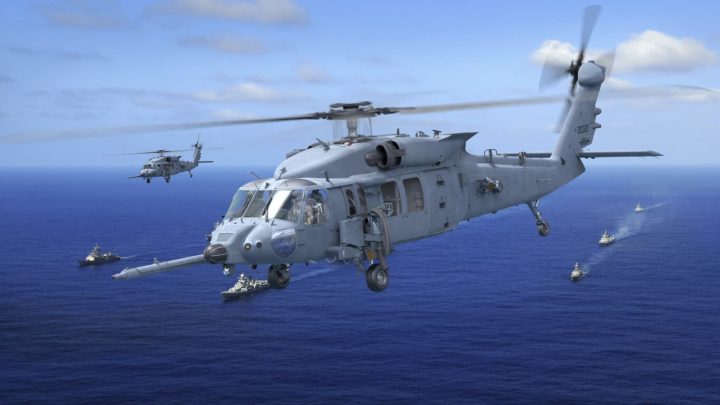 Ever heard of the Sikorsky Raider X, the world’s fastest combat helicopter equipped with state-of-the-art weapons?

With the war between Russia and Ukraine, a lot of heavy artillery has been revealed by several countries. Whether land or air, the conclusion is that many countries have a lot of power. Let’s get to know Sikorsky Raider X better.

Sikorsky Raider X: The helicopter that can reach 425 km/h

The Sikorsky Raider X is one of the prototypes being created for the US Army. It will be part of the US FARA (Future Armed Reconnaissance Aircraft) program and the objective is to replace models such as the AH-64. It is currently close to the development stage and is considered one of the main weapons in air territory.

This helicopter has a top speed of 215 knots (425 kilometers per hour) and is equipped with eight surface-to-air missiles. Sikorsky Raider X is almost ready, and it will have its first test as early as 2023. 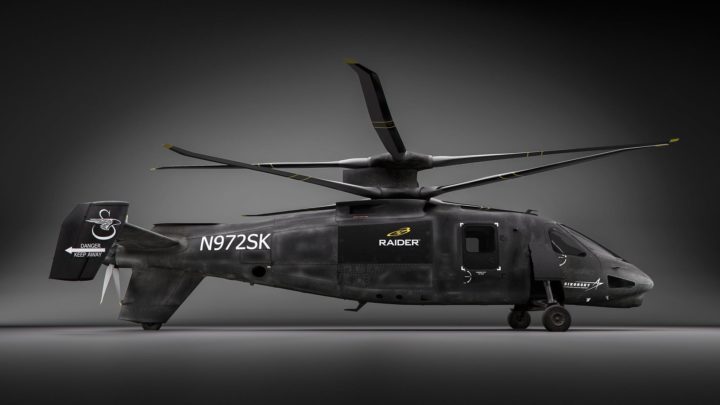 The basis of this helicopter is the S-97 Raider, a reconnaissance and attack machine equipped with a coaxial rotor system. However, the S-97 Raider project was eventually canceled, due to high fuel consumption, excessive vibrations and complexity.

The helicopter's weapons, eight Hellfier air-to-ground missiles, will be configured in two modules, deployed from the sides of the helicopter. This armament is hidden during flight to improve aerodynamic efficiency. What is not hidden is the massive machine gun with three 20 millimeter barrels, mounted on the front of the device. 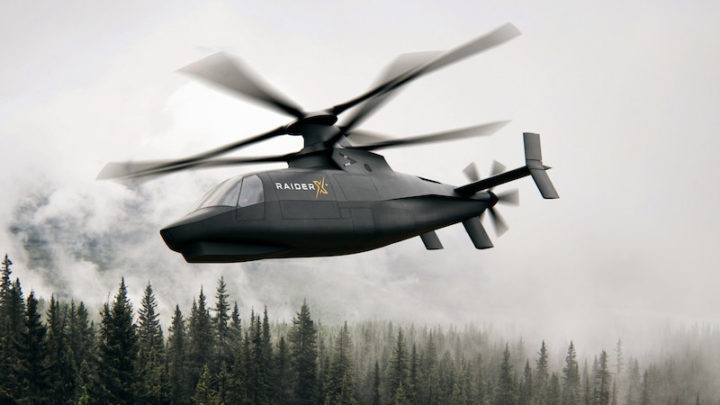 It will also be able to launch combat drones, such as General Atomics' small Eaglet. It weighs 90 kg, has a top speed of over 200 kilometers per hour and a load capacity of up to 13 kilograms. Thus, it is possible to launch explosive charges at high speed.

Although the tests will start in 2023, the delivery of the first operational units of this helicopter is not scheduled until 2028.