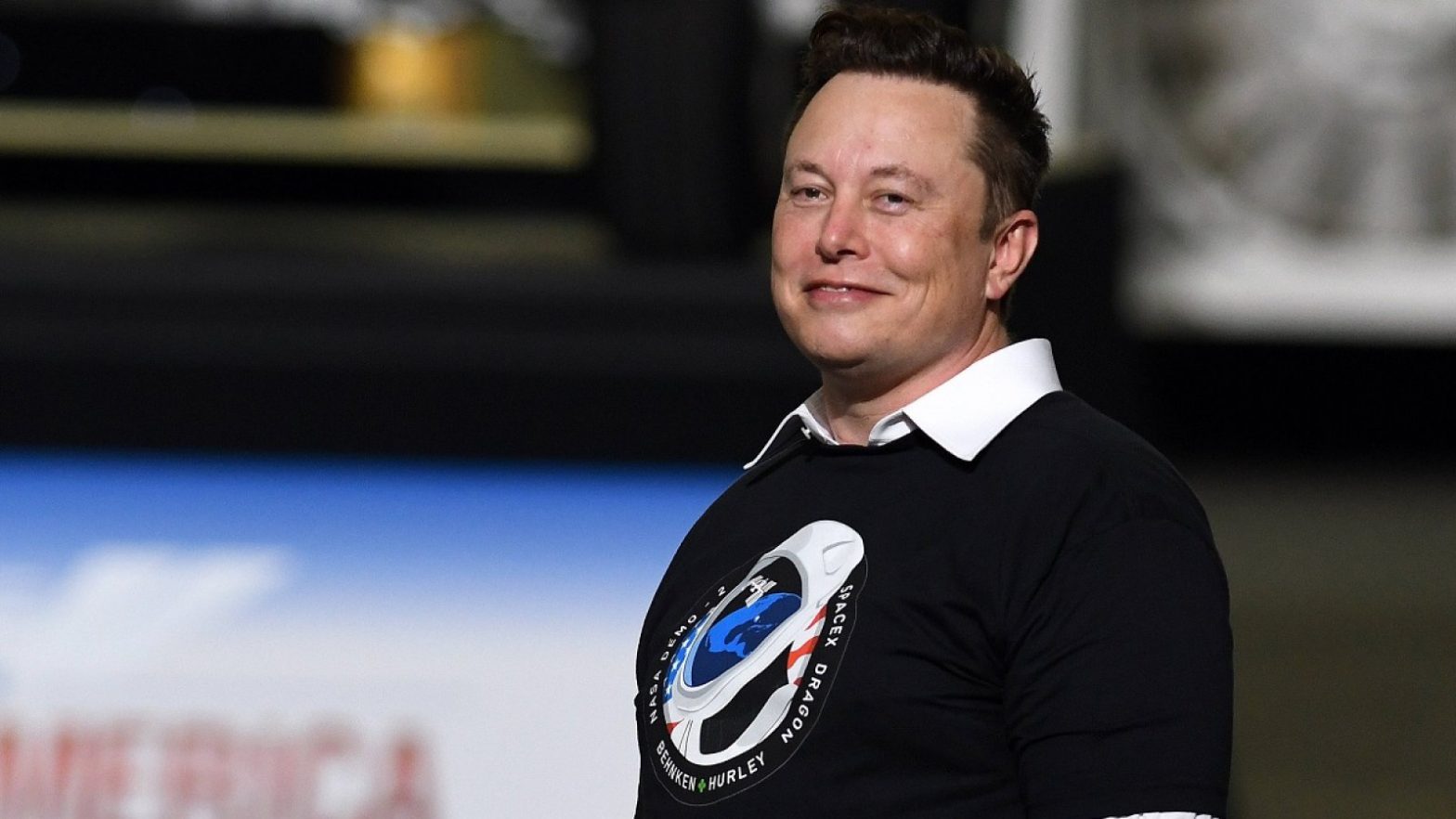 There have certainly been countless situations in which you wished you could act more confidently afterwards. Just like that appear self-confident, like Elon Musk or Steve Jobs. At least if you are asked uncomfortable questions, you can use an ingenious but simple trick in the future. On the one hand, this helps you to answer prudently. On the other hand, you give your counterpart the impression that nothing can really upset you.

Look self-confident like Elon Musk and Steve Jobs: That’s how it works

If you find yourself getting unsure about conversations or overreacting emotionally, try the following tactic. It has already been observed with Tesla CEO Elon Musk and Apple co-founder Steve Jobs, who died in 2011. You might feel uncomfortable at first. The good thing, however, is that your counterpart most likely feels the same way. The magic word is namely remain silent.

A pause in the conversation is usually difficult for everyone involved to endure. Especially if you are not used to it, uncertainty spreads quickly. If, on the other hand, you don’t let yourself be guided by the panic to break through this silence as quickly as possible, you have already gained the upper hand.

Videos show how Musk and Jobs use the “silence.”

As previous interviews by Elon Musk and Steve Jobs show, the tactic is quite successful when it comes to appearing at least confident. A video from 1997 shows how much time the then Apple CEO took for a provocative question. At first he makes a joke, sits down, takes a sip of water and doesn’t actually answer at first. He then thinks and simply remains silent before reacting wisely and thoughtfully.

There is a very similar recording by Elon Musk. From minute 20 you can see how the Tesla and SpaceX boss falls silent for a full 15 seconds before commenting on the question asked. He changes his sitting position, exhales loudly and stares pretendingly absent into space. But then he answers calmly and reflects.

Tips to learn to be silent

What is striking about both of them is that they appear extremely self-confident. And you can too. If you find it difficult to remain silent in a conversation, you can help yourself with an introductory sentence, such as “I have to think about that for a moment.”

There is no need to take as long a break as Elon Musk does. Try five seconds first to get used to it. If you are no longer unsure at the end when not a word is spoken, you can also extend the pause.

Also interesting, by the way: In addition to personal tricks, Elon Musk also uses a special test for applicants. And Steve Jobs only knew one reason to turn off his iPhone. 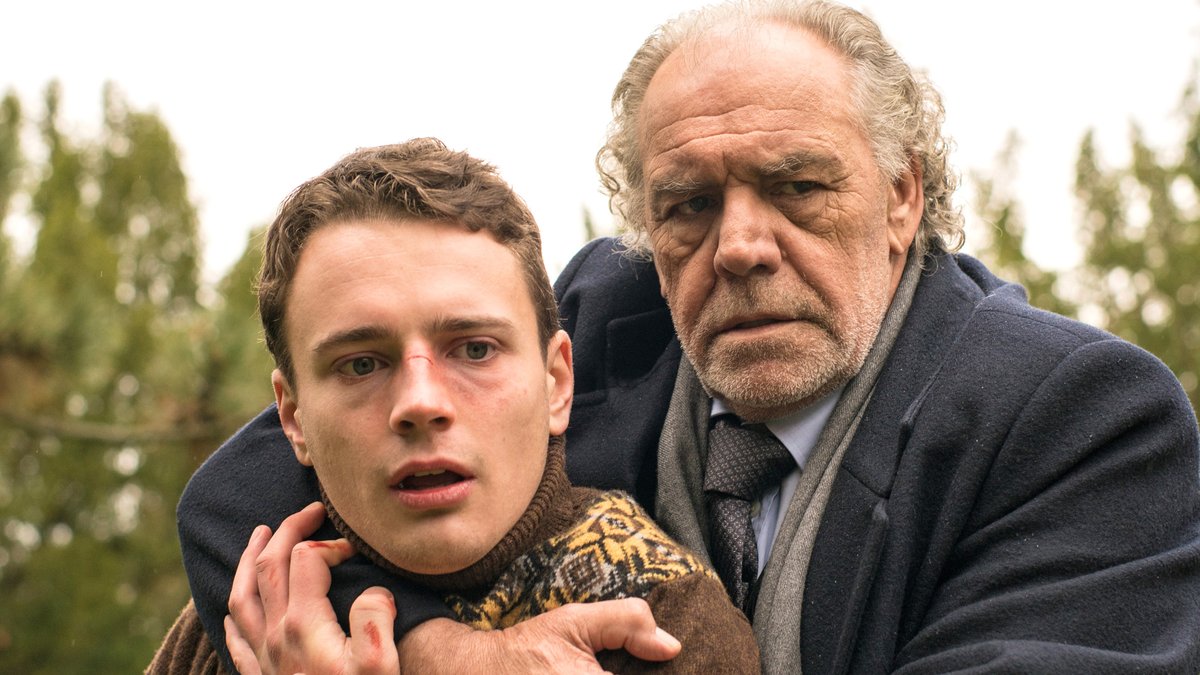 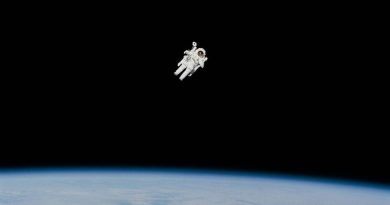 Terrifying: Possibly the scariest image NASA has ever seen