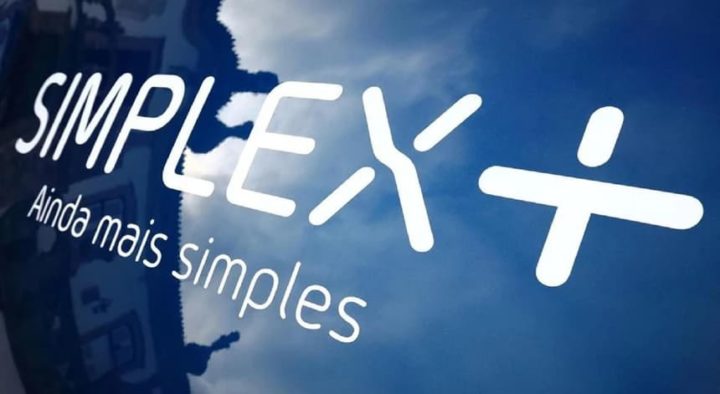 SIMPLEX is the flagship program of the administrative modernization policy in Portugal. It integrates measures of simplification, modernization and innovation, enshrining digital as a rule of action as a way to improve the quality of public services, focused on life events relevant to people and companies.

Simplex 2022 has 48 measures, among them the Digitized Health Exams, the Secretary of State for Digitization said today. But there’s more!

Among the "flagship" measures of Simplex 2022 is, for example, the "have access to digitalized health exams", made possible "by the dematerialization of all requests for complementary means of diagnosis and therapy and that allows people to have access to exam results in their SNS24 app", pointed out Mário Campolargo, Secretary of State for Digitization.

Another measure highlighted by Mário Campolargo and which will have a "very big impact is biometric authentication", which allows "the activation of signature certificates, the Citizen Card, the activation of the Digital Mobile Key through biometrics, which in many cases eliminates the need to go to the Citizen's Space or Citizen's Shops counters" . Biometric Authentication is due for completion in the second quarter of 2023. 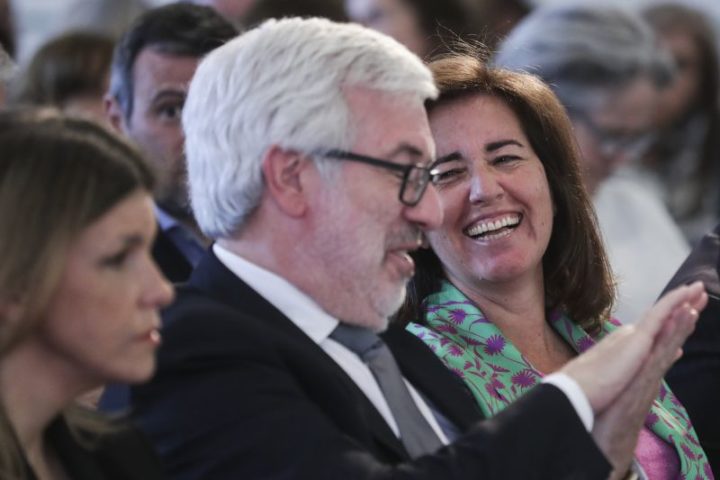 The 48 measures announced are available on the website of AMA - Agency for Administrative Modernizationwhere they can be seen in detail, in which they try to bring the Public Administration closer to the citizen and anticipate some of the needs.

The Secretary of State also underlined that the Recovery and Resilience Plan (PRR) also "already makes a contribution" so that there are some simpler and more digitized services, reinforcing that "there is an effort on the part of this Government to create coherence in all Simplex measures".