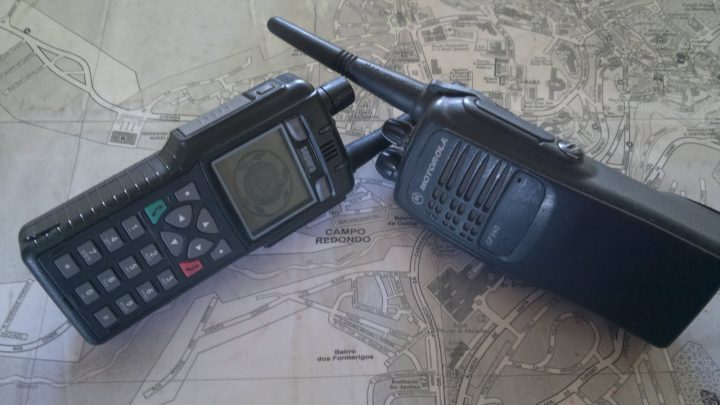 SIRESP will have a new investment of 4.2 million euros in redundancy equipment to ensure communications via satellite in case of failure of terrestrial circuits, the Ministry of Internal Administration announced today.

The office adds that the tender provides for a 24-month warranty and related technical support service.

According to the Ministry, since 2017, the SIRESP network has received several investments, "namely to provide the network with redundancy capacity in terms of transmission circuits, with the 451 Base Stations having been equipped with the necessary equipment for satellite transmission", currently being the 'routers' owned by the satellite circuit provider.

A public tender will now be launched with a base value of 4.2 million euros and is intended for the acquisition, installation, configuration and placement of 612 service aggregation routers (RAS) for the SIRESP network [Sistema Integrado de Redes de Emergência e de Segurança de Portugal].

“This investment is another step in the implementation of the strategy of strengthening and autonomy of the national emergency and security network, as announced on the occasion of the launch of the international public tender for the SIRESP network”, reads the note from the Minister's office. 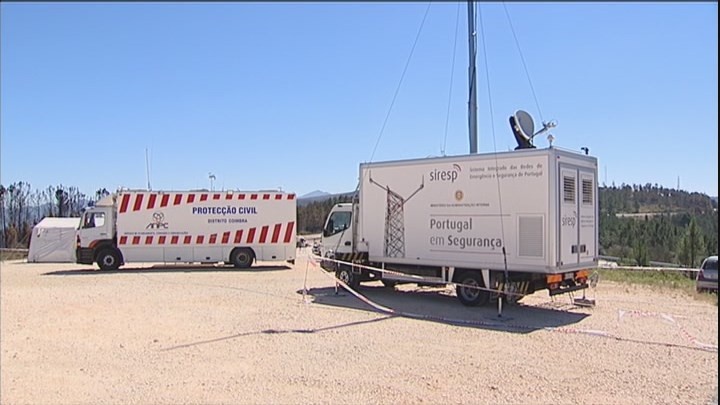 In June, the Ministry of Internal Administration presented the international public tender for the provision of services to SIRESP with a value of 75 million euros for five years, plus an investment of 36.5 million euros to be launched by the secretary-general of the MAI, using funding from the Recovery and Resilience Plan (PRR) and an additional sum of 38.5 million euros intended for its financing and permanent updating.

Since July 1, 2021, the transitional management model of this emergency communications system has been in effect, which has a duration of 18 months, ending on December 31.

The SIRESP network is the exclusive communications network of the Portuguese State for the command, control and coordination of communications in all emergency and security situations, which responds to the needs of more than 40,000 users and annually supports more than 35 million calls. which makes it possible to increase the levels of confidence, security and well-being of populations.