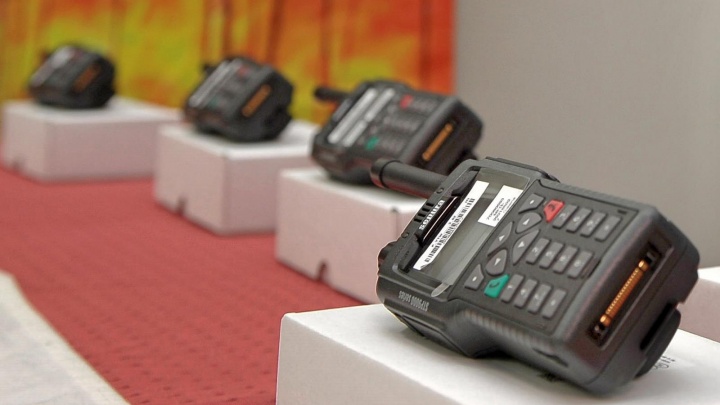 The SIRESP network is the exclusive communications network of the Portuguese State for the command, control and coordination of communications in all emergency and security situations, which responds to the needs of more than 40,000 users and annually supports more than 35 million calls. which makes it possible to increase the levels of confidence, security and well-being of populations.

According to the President of Civil Protection, currently the Integrated System of Emergency and Security Networks in Portugal (SIRESP) has no flaws, but has admitted occasional periods of overuse.

SIRESP is a complex system and is subject to atmospheric conditions

The president of the National Emergency and Civil Protection Authority (ANEPC) spoke to journalists on the sidelines of the solemn session of the Day of the Municipality of Batalha (District of Leiria), where he was asked about possible failures of the SIRESP network in the fire in Serra da Estrela, which broke out on the 6th and was dominated on Friday night.

According to Duarte Costa...

Occasionally, there may be overuse […], not least because there has to be a great deal of discipline regarding the issue of using SIRESP's resources. I can say that the system itself is flawless.

Basically, what we are aware of is that the rates of use of the resources themselves are in accordance with the intensity of the operations. 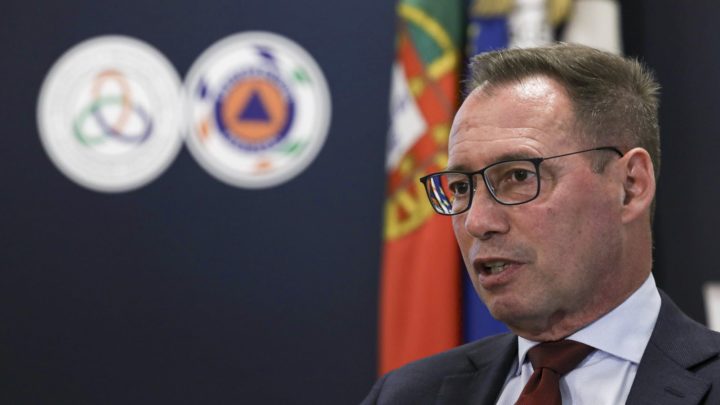 The Minister of Internal Administration, José Luís Carneiro, also said he was not aware of failures in the SIRESP network.

On Saturday, the ministry announced that SIRESP will have a new investment of 4.2 million euros in redundancy equipment (see here) to ensure communications via satellite in the event of failure of terrestrial circuits.

According to the ministry, the public tender “is intended for the acquisition, installation, configuration and placement of 612 service aggregation routers (RAS) for the SIRESP network”.

The minister's office adds that the tender provides for a 24-month guarantee and the respective technical support service.