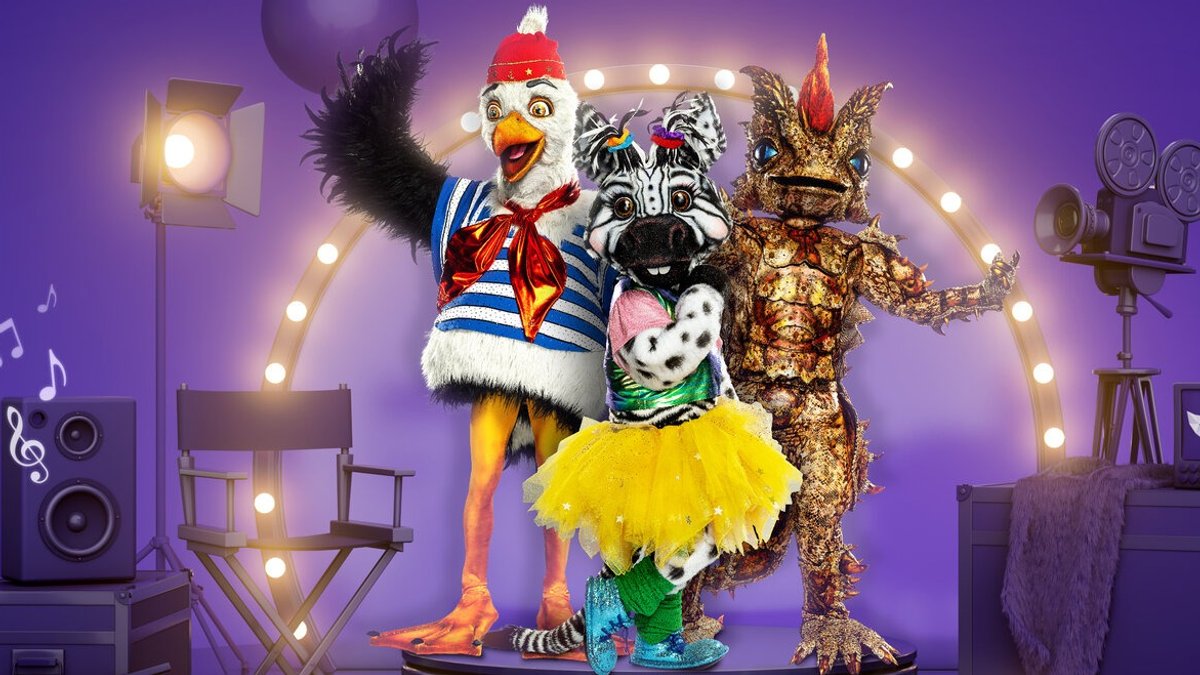 The sixth season of “The Masked Singer” (from March 19, 8:15 p.m. on ProSieben) is in the starting blocks. The broadcaster has now revealed the first three masks of the show. The zebra is: “Young, colorful, with big dots on its fur, it jumps adventurously across the stage. It’s fun for everyone,” says the costume. Airbrush gives the zebra its special look, along with rhinestones and stars on the tulle skirt.

Contents
Ten stars under the masks(hub/spot)

The seagull can also be seen in the new “The Masked Singer” season: “Not to be overlooked, but also not to be overheard. Because she loves to laugh – and unmistakably loud.” Fun is the top priority for the seagull, which is why she generously gives away her “laugh to go” to disgruntled beach guests, according to ProSieben about the mask. The costume is adorned with three different artificial furs and numerous feathers.

Another new mask is the thorn devil: “Despite its imposing size and menacing spines, the desert dweller is actively involved in his ‘DornT for Peace’ movement for peace. His costume consists of 10,000 scales, individually cut out of faux crocodile skin.”

Ten stars under the masks

In addition to these three masks, according to ProSieben, seven other stars under new masks will try to keep their identity secret for as long as possible and to inspire the audience and jury. For the first time in the new season, a fan becomes a mask designer, the broadcaster announced in advance.