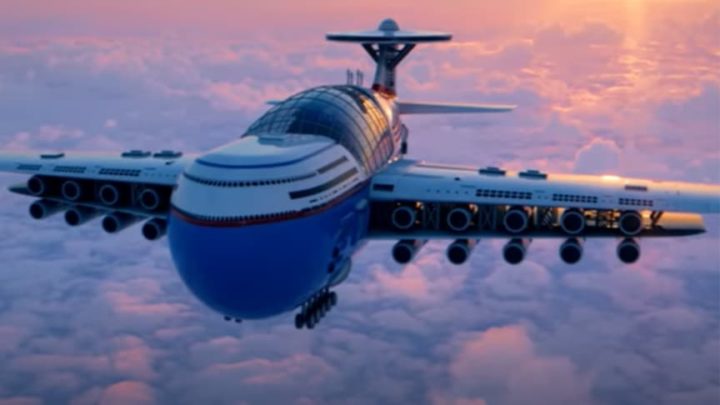 When we think we’ve seen it all, there’s always something that can surprise us. In fact, the evolution carried out by Man shows us that almost nothing is impossible.

Today we introduce the Sky Cruise, a flying hotel with a capacity for 5,000 people and that can stay in the air for years.

A concept video of the Sky Cruise, a giant flying machine that can carry 5,000 passengers and has all the luxuries in the world, has gone viral on the internet. According to The Independent, the creator of the video said that such an aircraft built in the future would have no carbon footprint. 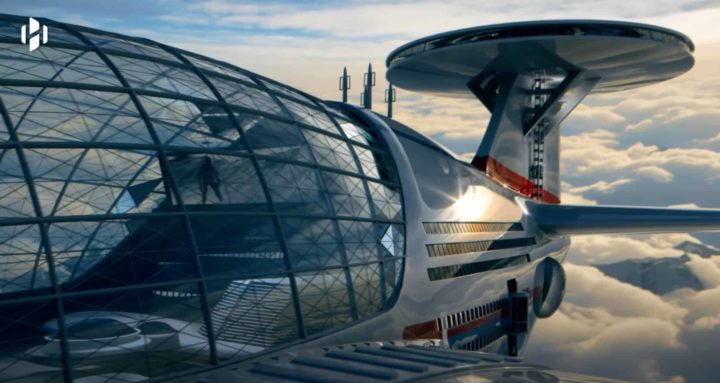 Piloted by artificial intelligence (AI), this flying hotel would have its own disc-shaped observation tower as seen in the images. 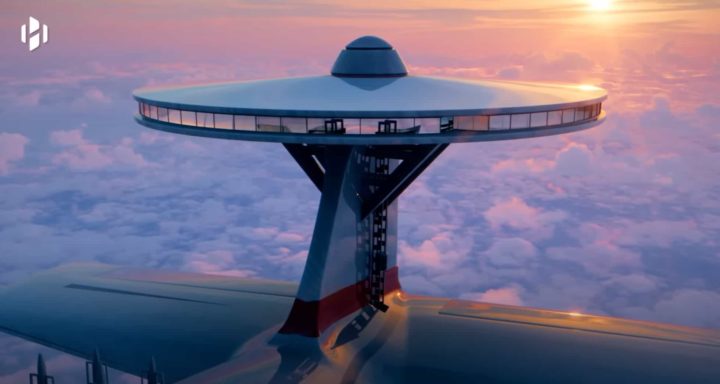 Passengers could see the surrounding landscapes, high up, "above the clouds", as explained in a video posted by scientist Hashem Al-Ghaili, one of the authors of the project, on YouTube.

This nuclear powered super flying craft has the ability to stay aloft for years. In terms of design, the Sky Cruise is a combination of a ship and an aircraft.

As you can see in the video, the Sky Cruise would have 20 electric motors, responsible for propulsion of the structure. The engines would be powered by a "small nuclear reactor" working under the highly controlled fusion reaction. Any turbulence or other problems during flights would be predicted and analyzed by the futuristic vehicle's AI.

For this video, Al-Ghaili imagined a world where flying was more than just traveling. When asked to set a date for when the flight would be possible in the near future, Al-Ghaili was confident it wasn't that far off. "I was betting on the 2030s or 2040s at the most. All we need is enough energy to get the aircraft to take off. That's why nuclear energy was part of the project. I believe it's a matter of time before the powerful reactors nuclear weapons become small enough to fit inside a plane of that size."