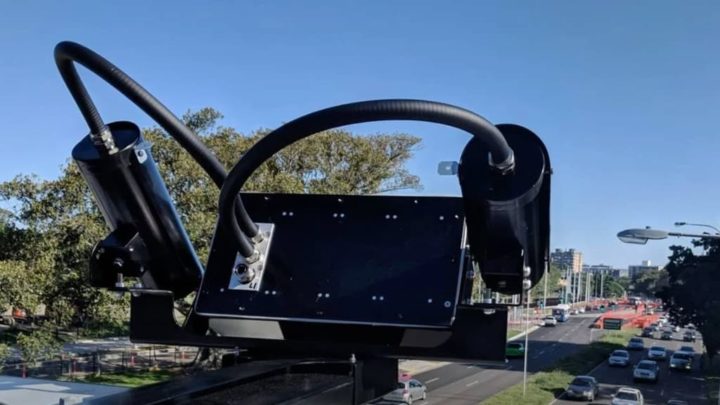 Being “caught” by a speed camera is always something no one likes. In addition to the monetary part necessary to pay the fine, the driver may also lose points and have a negative record on his driving license.

In addition to speed, radars can also catch drivers who use their cell phones. Know how it works.

According to the information, Australia started 2019 with 45 detection cameras equipped with infrared flash. 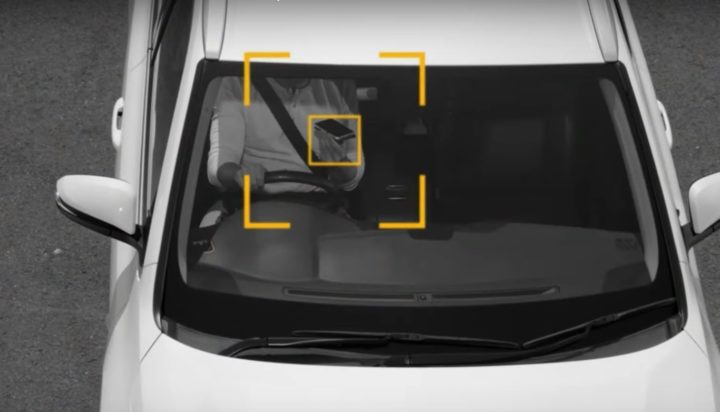 One of the strengths of these new systems is their accuracy. The cameras get good captures, regardless of weather conditions and work day and night. The system can even register irregular situations when a vehicle is traveling at 300 km/h.

Germany was the first European country to use this new technology to be able to detect mobile phone drivers behind the wheel. This system for mobile phone offenders while driving is being tested on one of the roads in the German state of Rhineland-Palatinate and, in just one hour, 10 mobile phone drivers were registered.

These radars will be tested for three months and will probably later become part of that country's national security system. The new radars use artificial intelligence to assess and record driver behavior.

It should be noted that to be detected by the radar, it is enough to have the smartphone in hand, for example, to respond to a message. According to German media, the system is not completely perfect, but because it is mounted in a more vertical position, it can detect the position of the hands.