The smartphone maker Blu has just announced a new device that will be part of its portfolio, it is the Blu G71Lan entry-level device that will arrive with a UNISOC SC9863 chipset and a 5,000 mAh battery, it will soon be launched in the international market.

As already said initially, the product will come with a chipset UNISOC SC9863 with one PowerVR GE8322 GPU for video, working together with 4 GB of RAM, allowing the use of basic day-to-day applications without major problems. The internal storage of Blu G71L will be 128 GB, which can be expanded via microSD card for users who need to save more files, photos, videos, etc. 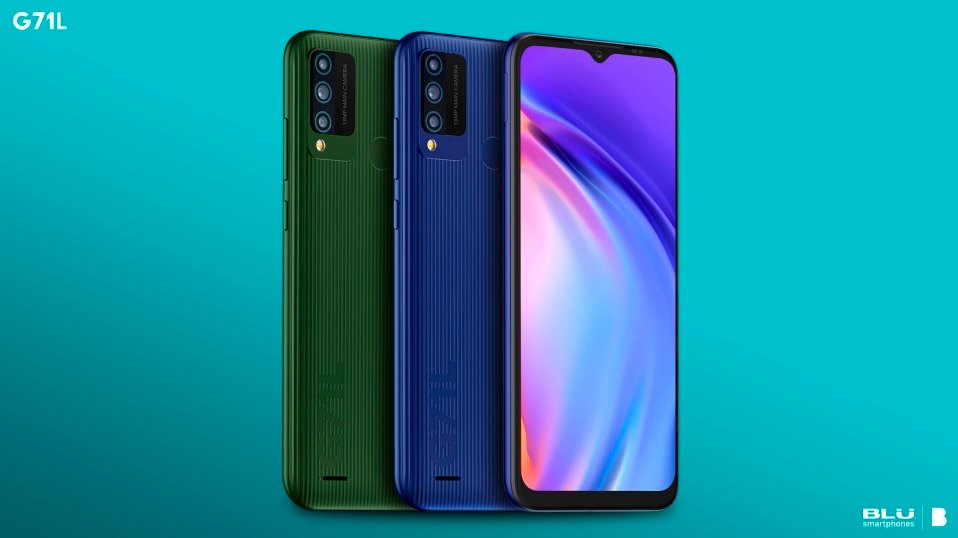 Its screen has a 6.5-inch IPS LCD technology in HD+ resolution and a 60 Hz refresh rate, its design offers a drop-shaped notch at the top and a larger space in the frame at the bottom, as it is a screen. IPS

In terms of cameras, the Blu G71L has a rear set of three, the main one being 13 MP and the other depth and macro sensors, which did not have the disclosure of the resolution. On the front, Blu has placed an 8 MP camera that is located in the drop-shaped notch.

Its battery is 5,000 mAh and its charging is up to 10W, the operating system that comes with the device is Android 11. Unlike the vast majority of current releases, the device does not have a USB-C input, it comes with the micro USB standard. , previously used by the industry and which is still present in cheaper devices today.

The smartphone has no set release date and has not yet had its value disclosed, its launch for the United States is confirmed and there are no expectations for a launch in Brazil, as the company is not currently present with its products here.

What did you think of the Blu G71L? Would you like it to be released in Brazil? Share in the comments with your opinion!