China’s TECNO Mobile, which focuses primarily on emerging markets, announced the launch in Mexico of its new entry-level smartphone Techno Pop 5S. The device arrives in the Mexican market with modest specifications and an affordable price, being an option for those who want a more basic device to make and receive calls.

According to official specifications, the new entry-level smartphone from TECNO Mobile has a 5.7-inch LCD screen with a resolution of 1600 x 720 (HD+), is equipped with the Unisoc SC98632E chip with four cores, 2GB of RAM, 32GB capacity for internal storage, microSD card slot and 3,020mAh battery. 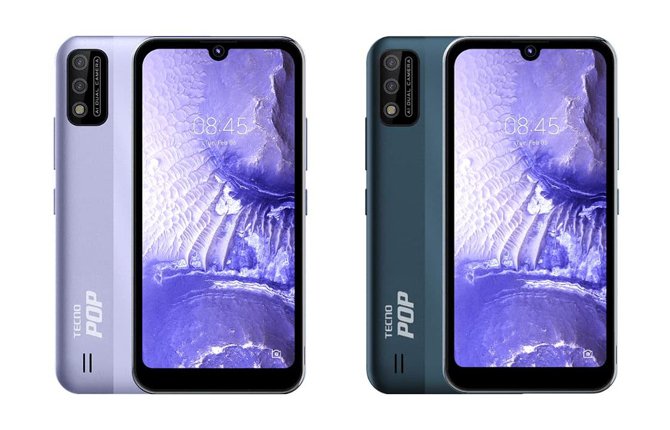 The modest camera set of the Tecno Pop 5S smartphone consists of a 2MP front camera housed in a drop-shaped notch and two rear cameras – the main 5MP camera with AI capabilities and a QVGA for depth detection. The device also features an LED flash. 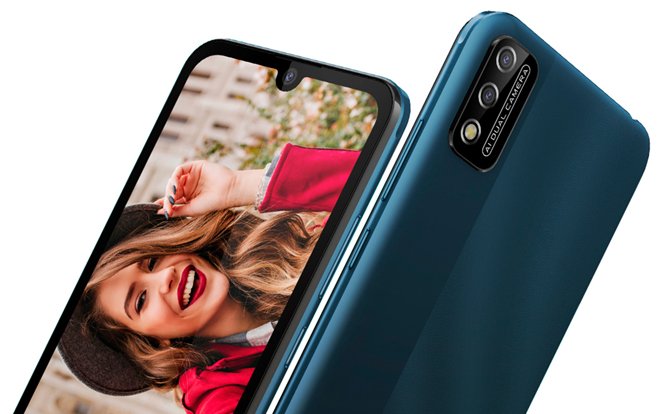 The new smartphone’s connectivity options include support for 4G LTE networks, Wi-Fi 4, Bluetooth 4.2, 3.5mm headphone jack and micro USB port. Other features of the Tecno POP 5S smartphone include support for unlocking via facial recognition, support for FM radio, proximity sensor and more. The operating system is Android 10 Go, which is a lighter version aimed at smartphones with simpler hardware. 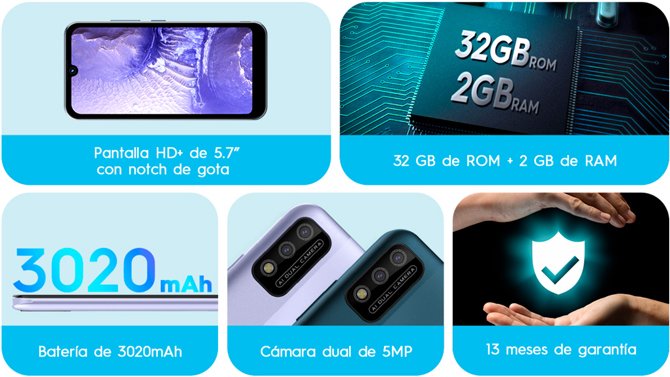 According to TECNO Mobile, the Tecno POP 5S smartphone is available in Mexico in blue and purple colors for 2,239 Mexican pesos, which would be equivalent to R$576 or US$108 in direct conversion based on the current exchange rate.