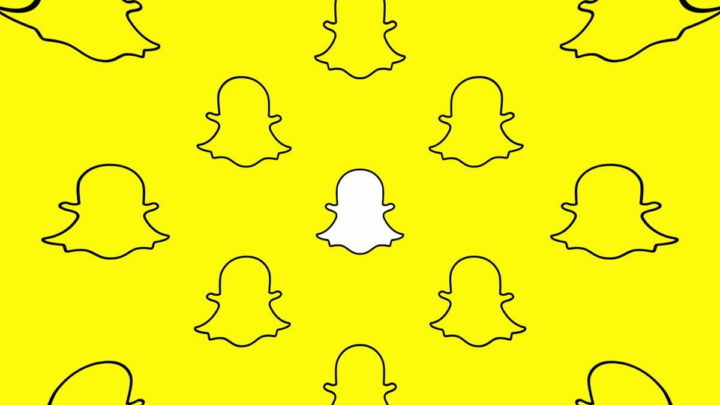 Cryptocurrencies and what is related to them have gained inordinate popularity. Of the various ideas that involve them, Snapchat will soon make theirs available; allow users to use their NFT as filters in the application.

The launch is scheduled for August, with a gradual availability.

The cryptocurrency market, as well as its investors, has seen better days, with NFT sales volume 92% below the values ​​recorded in January. However, technology companies believe in their potential and give them space on their platforms.

An example of this is Snapchat, which will integrate NFT into its social network in a slightly different way. According to The Financial Timesthe platform is testing ways for creators to show their NFT embedded in a filter.

The new feature is currently under development and is expected to be released in August. In an initial phase, it will only be activated for certain creators and, later, it will reach all users. 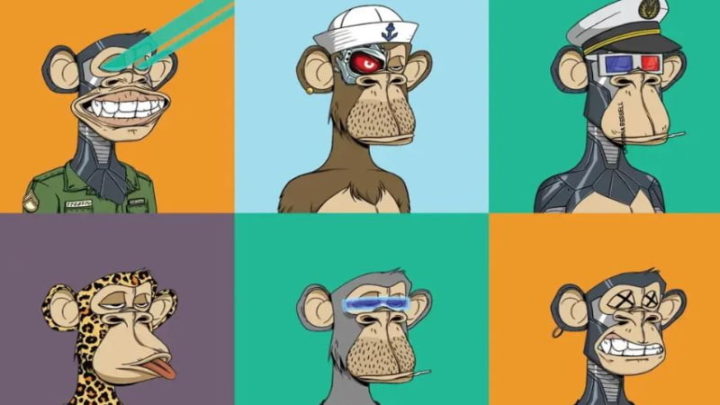 Once available, creators will be able to convert their NFTs into Augmented Reality filters that will therefore be able to integrate with real-world elements.

O TechCrunch revealed that Snapchat will not charge users for the functionality. Instead, it will establish agreements with third parties, in order to help them to maximize and monetize their NFT.

Speculation points to this new feature reaching, in the first place, users who subscribe to Snapchat+.