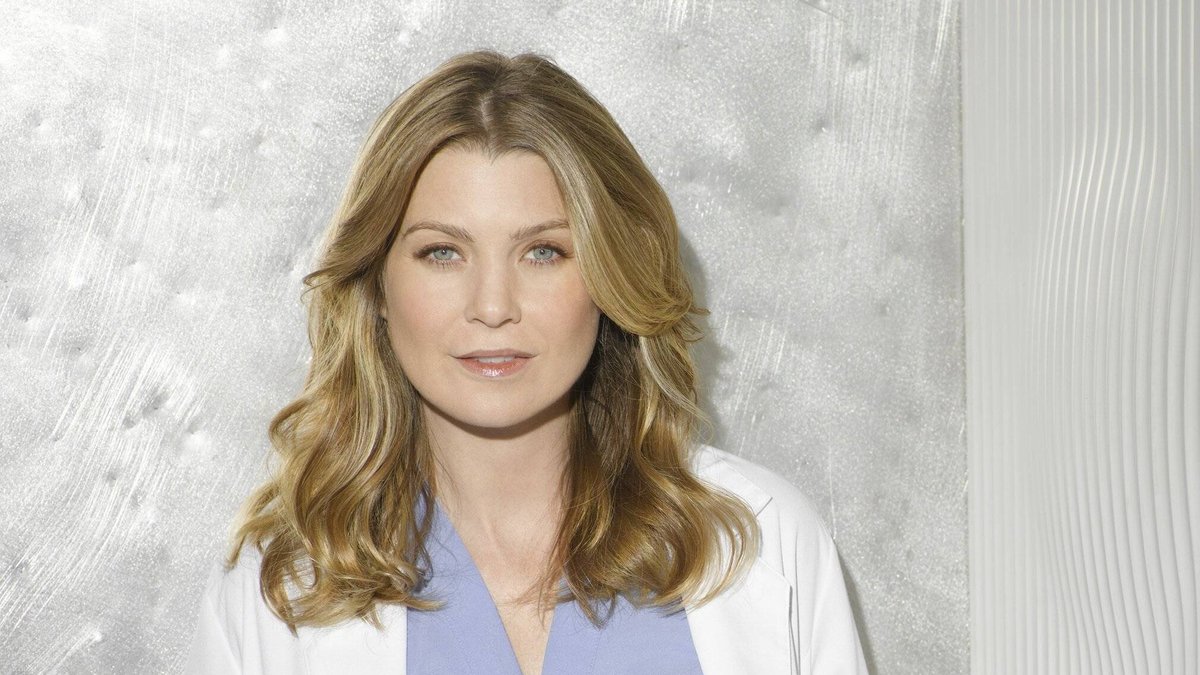 “Grey’s Anatomy” goes into the 19th season. According to “Entertainment Weekly”, the broadcaster ABC announced this. In view of the ongoing success of the doctor series, the extension was actually only a formality. But it cannot be taken for granted.

Leading actress Ellen Pompeo (52) had only indicated in an interview in December 2021 that she would like the long-lived series to end with dignity and soon. In it, she indicated that she considered the hit, which had been running since 2005, to be told off. “I feel like I’m super naive when I say, ‘But what will the story be? What story are we going to tell? And everyone just says, ‘Who cares, Ellen? It makes tons of money. “

Sender ABC is already thinking about the next few years

But now Ellen Pompeo has apparently been convinced. Like showrunner Krista Vernoff (50), she has signed a new contract. But what has “Grey’s Anatomy” to tell after 18 seasons? ABC promises “new, untold stories that will continue to focus on modern medicine, take up the issues that shape the world around us, and that will have great resonance with loyal fans for years to come.”

So you don’t just plan the next season at the station, you are already thinking about the next few years. Whether Ellen Pompeo can be satisfied for so long remains to be seen. Season 18 will start in February of this year.