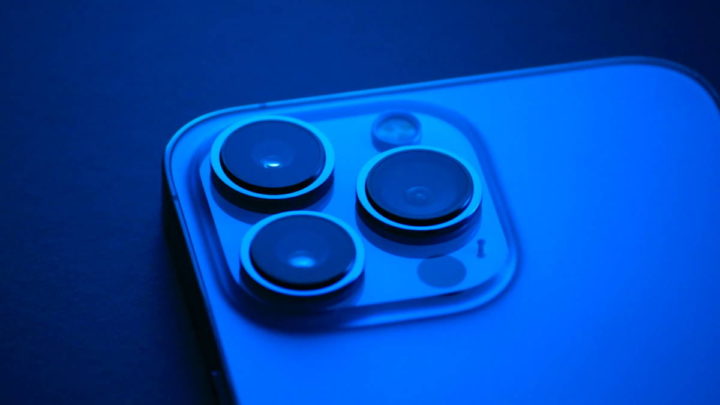 We are already a few months away from getting to know the new iPhone 14 and all the elements of this family. Apple already has these smartphones in the pipeline and that’s why the rumors are starting to increase, lifting the veil a little bit about what we might see in September.

A new rumor comes to bring even more information and increase interest in these new proposals from Apple. Even though it is not accessible to everyone, the SoC A16 should still bring power and performance, to which an increase in speed will be added. Is this really the scenario of Apple’s new A16?

Apple's A16 will further increase what it offers

Every year Apple reinforces its lineup of different iPhone models with new SoCs. These guarantee an increase in performance and an increasing performance, as a result of all the developments that the brand makes in its proposals.

This year should be the same and the information now revealed seems to show just that. the SoC A16 should maintain the 5 nanometer manufacturing process, but with a higher density, which will guarantee better performance compared to last year's model, the A15 Bionic. 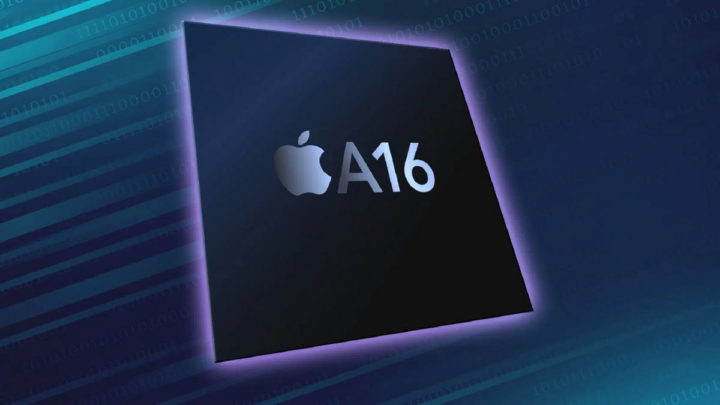 More power and performance on the iPhone 14 Pro

Recent estimates show that the SoC A16 should bring a significant improvement to the iPhone 14 Pro. This improvement is expected to guarantee a 25-30% gain in graphics performancewhile the increase in processing performance should be around 15%.

In the case of the iPhone 14 Pro and 14 Pro Max, which should receive the new SoC A16, Apple should use faster memories, switching from LPDDR4X RAM to LPDDR5. This will result in a around 50% gain in bandwidth and have a positive impact on energy efficiency. 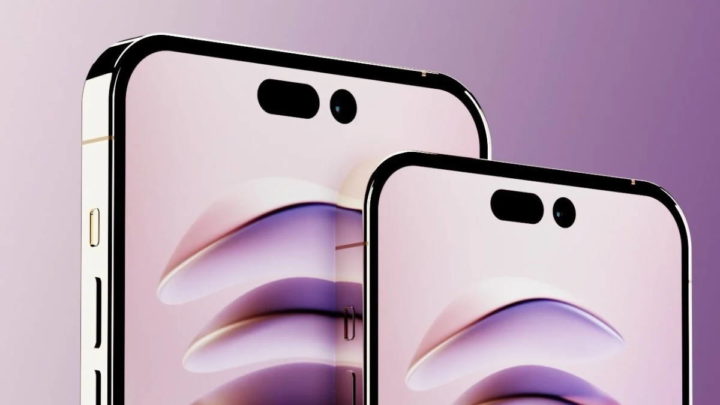 More than performance in this SoC that will be debuted

Another improvement that should come with the new iPhone 14, in the Pro models, will come in the transfer speed, via the well-known Lightning cable. Models launching next year are expected to start Apple's move to the USC-C and the even greater speeds this interface offers.

This is a very possible scenario and that we will be able to know as early as September. Apple should limit the use of the A16 to the iPhone 14 Pro and 14 Pro Max, further increasing the present memory, as has also happened in previous years. It remains to wait and see what Apple will decide for its smartphones.