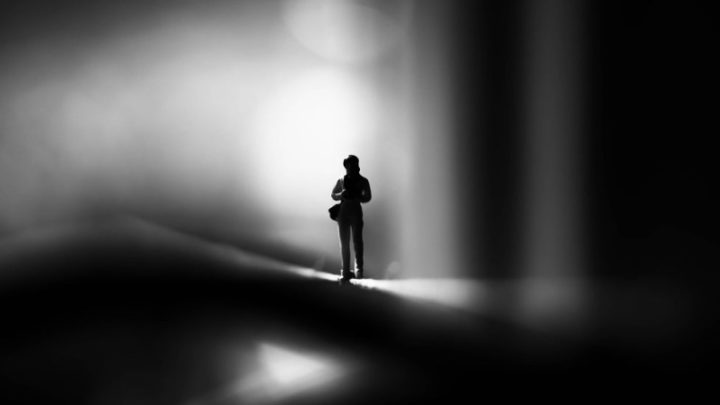 As human beings, we are also social beings that, as we will see, need interactions. According to a new study, social isolation changes the structure of our brains and limits their capabilities.

After a pandemic that forced the suspension of social interactions, it is important to understand the impact of this phenomenon on one of Organs most important organs of the human body.

According to Science Alert, humans are generally excited when they are in large groups. As mentioned, the theory of the social brain argues that the human brain evolves in order to sustain and favor social interactions. In fact, there are studies that conclude that belonging to a group can result in greater individual satisfaction with life, as well as better well-being.

Despite the advantages associated with social interaction, there are people who live permanently isolated and lack this aspect that contributes to the evolution of the brain. According to a new study, which mapped the brains of 7,000 people, this withdrawal is linked to changes in brain structure and cognition, and that it carries an increased risk of dementia in older adults.

Does social isolation affect the brain?

The study published in neurology showed that brain regions that are systematically involved in social interactions are linked to networks that support cognition. Among them the default network, which is active when we focus on the outside world; the network of protrusions, which helps us select what we are going to pay attention to; the subcortical network, which is associated with memory, emotion and motivation; and the central executive network, which allows us to regulate emotions.

In order to understand whether social isolation affects the brain, the team investigated data from around 500,000 people, with an average age of 57 years. For this purpose, people were classified as socially isolated if they lived alone, had social contact less than monthly, and participated in social activities less than weekly. 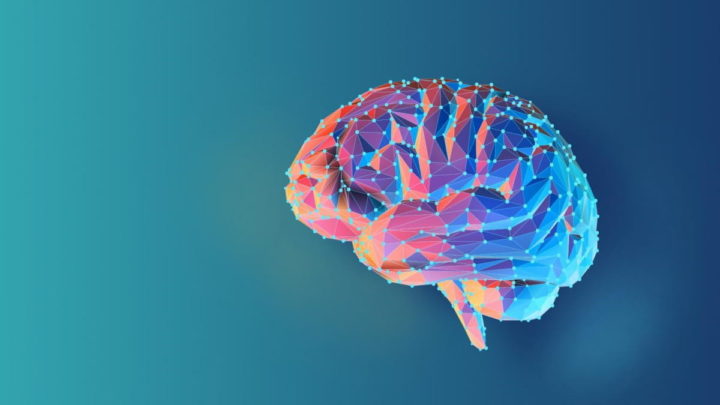 The study, which also included neuroimaging data from 32,000 people, showed that individuals considered socially isolated had poorer cognition, poorer memory, longer reaction time and lower gray matter volume, in many parts. of the brain. These parts included the temporal region, which processes sounds and helps encode memories; the frontal lobe, which is involved in the ability to pay attention and plan and perform complex cognitive tasks; and the hippocampus, which, being a key area associated with learning and memory, is typically disturbed early in Alzheimer's disease.

Study subjects were followed up and, 12 years later, it was concluded that those who were socially isolated but not lonely had a 26% higher risk of dementia.

As Science Alert concluded, although more and more in-depth studies are needed on the impact of social isolation on the human brain, it is clear that it can cause chronic stress and motivate cognitive losses, such as the use of language, attention and memory - since that the brain is not stimulated with debates and discussions, associated with social interaction.

It is in this inherent need of the human being that technology can make a difference, albeit more significantly in the younger generations. As we've watched during the COVID-19 pandemic, once forcibly at home, people connected and found ways to interact with friends and family, even from a distance.