THE Sony made the pre-purchase of its new drones available Airpeak S1 at the end of last year, stating that the device, together with the Gremsy Gimbal T3, would be available for purchase in 2022. Now the company is finally making its aircraft available to purchase along with the gimbal for the price of $11,200.

One of the main highlights of this novelty is that it is made to serve as a “platform” for the user to take photographs and aerial footage with some models of cameras from the Japanese manufacturer itself. Because of that, the aircraft does not have any kind of built-in camera, with the buyer having to own one to use it on the device.

along with the Gremsy Gimbal T3, The Sony Airpeak S1 is capable of being used in series cameras alpha and some other models such as the full-frame film camera FX3, with the user being able to equip any compatible lens he wants. The drone is able to reach a maximum speed of 90 km/h and has an acceleration from 0 to 80 km/h in just 3.5 seconds, the system has a stabilization capable of withstanding winds of up to 70 km/h.

The installation of the gimbal on the aircraft is done through a quick release system and allows the user to use a pan adjustment of up to 345º and a maximum tilt of 120º. Device control is performed through the smartphone app Airpeak Flight, which is only available for iOS and iPadOS, and also through the software on the web Airpeak Base.

THE Airpeak S1 can be flown by up to two people, one performing device steering and the other controlling the camera and gimbal while recording. It is also possible to make a predefined path for the aircraft to fly over autonomously, making some recording work much easier. 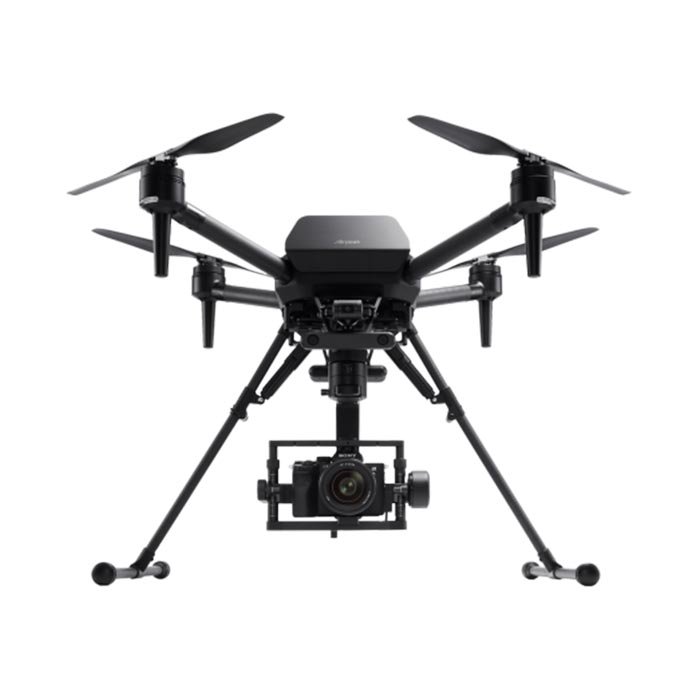 THE Sony is providing the Airpeak S1 along with the Gremsy Gimbal T3 for purchase through some partner retailers. In addition to the aircraft, the company also reinforces that the “camera and lens” are sold separately.