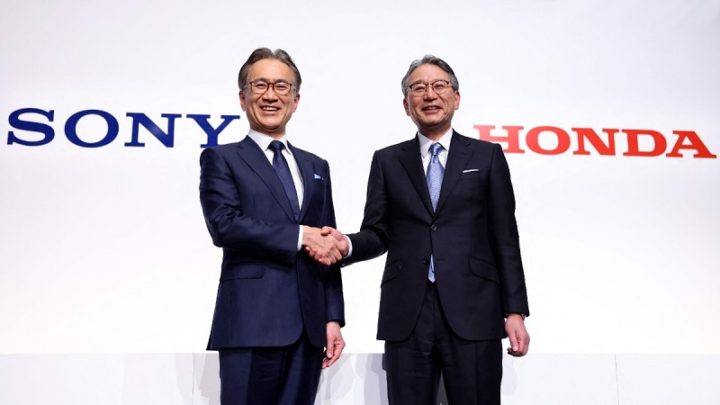 Electric cars are already easily mixed with more traditional motor vehicles on Portuguese roads, as well as on virtually all roads in the world. This is an increasingly appealing segment, and there is an increase in the number of brands that are betting on this aspect.

Sony and Honda together in the development of electric cars

According to information provided by the Reutersthe Japanese companies Sony and Honda Motor made official this Thursday (16) a joint venture of equal participation, in which the objective of both is to start selling electric cars from the year 2025.

Honda, based in Minato, Tokyo, is one of the main rivals of the also Japanese Toyota. However, it has not been as agile and quick to enter the electric car market as other major car brands. But the company has been under pressure from investors, especially to produce cars that do not emit toxic gases, are carbon neutral, and that are equipped with the latest technologies, particularly with regard to autonomous driving features. 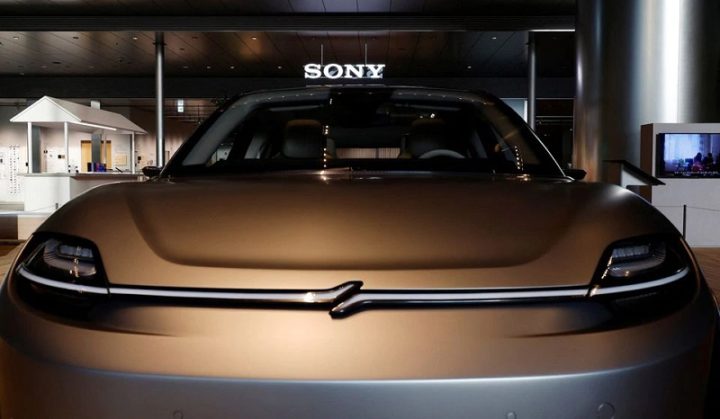 Sony's Vision-S prototype vehicle displayed at its headquarters in Tokyo, Japan on March 4, 2022 (via: Reuters)

The partnership was initially announced in March and titled Sony Honda Mobility. In the statement issued by both brands, in this joint venture Honda will contribute its knowledge and experience of building and selling cars, while Sony will provide the software and technology details.

Currently, the car manufacturer only has one electric model on the market, the Honda, which we have already had the opportunity to test (see here). But it has already said that it has plans to launch 30 new EV models and produce around 2 million electric vehicles annually by 2030. 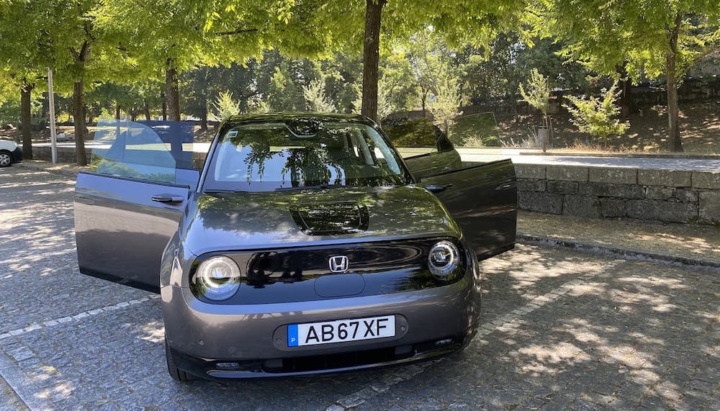