Sony was present at CES 2022 with the announcement of the first QD-OLED 4K television, which brings panels developed by Samsung. The union of quantum dot technology with organic light emitting diodes promises to bring images with high brightness intensity and color fidelity while maintaining a high degree of contrast and image integrity.

The Bravia XR A95K model is the most complete option in the company’s TV line for 2022, which also features OLED models from the A series, and mini-LED from the Z series (with 8K resolution) and X. Shown during the fair, the Z9K and X95K screens feature an intelligent backlight system that promises to reduce the slight flourishing characteristic of the technology of the panels used by the manufacturer.

The common element among the new televisions is the compatibility with a Sony’s new camera system, which is offered integrated in the A95K and Z9K models. In addition to offering integrated solutions for video chatting, they help set the TV’s brightness and sound balance based on the user’s distance and viewing angle — when the user leaves, the image can be dimmed automatically, and there’s a way. set up alerts when someone gets too close to the screen.

According to Sony, only the video conferencing feature is active on new devices, which depend on a firmware update to release additional functions. Concerned about users’ privacy, the company offers the ability to turn off the camera by physical mechanisms, and ensures that neither the accessory nor your new TVs keep stored or share consumers’ personal data. 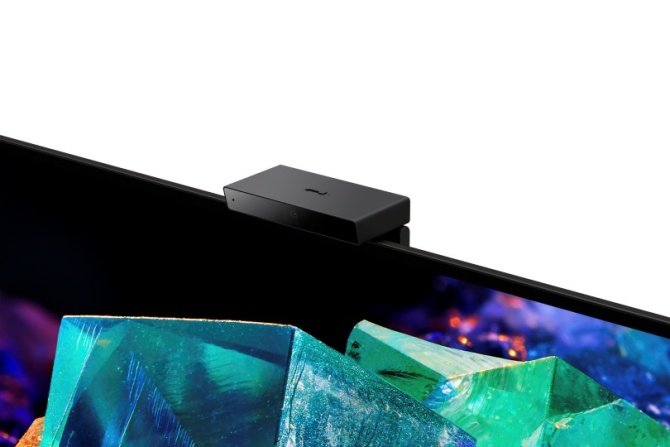 The Bravia XR A95K also promises to bring up to 200% more brightness compared to a traditional TV thanks to its QD-OLED panel. While the traditional OLED uses blue and yellow components combined with color filters to generate green tones, reds and blue subpixels, the new technology emits blue light through quantum dots, which convert them to green and red without the need for an additional filter.

The technology also provides greater color fidelity at high brightness levels, but retains the burn-in propensity of the traditional OLED. However, the company’s hope is that the screens of this type bring a longer lifespan, as the system responsible for generating the images does not work so intensely. 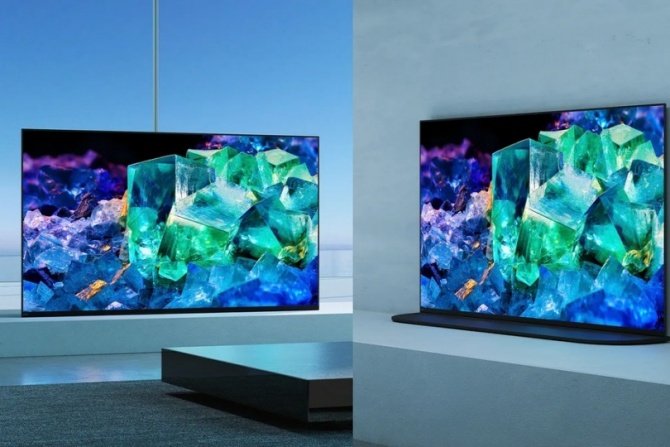 To complete, the Bravia XR A95K brings all the features you would expect from a high-end TV, such as 65-inch or 55-inch native 120Hz 4K screen, automatic HDR adjustment for PlayStation 5, Google TV OS, and HDMI 2.1 connections. Sony has not released the release date for the new TVs, but has promised it will soon start pre-sales through its official websites.