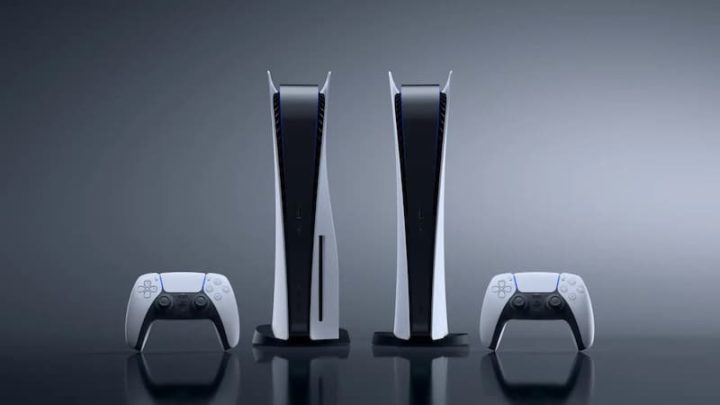 When it comes to video game consoles, PlayStation is one of the most popular names in this sector. And, for that very reason, Sony also tries to bring all the most advanced settings to its equipment, as a way of responding to the needs of all gamers, especially the most demanding ones.

In this sense, the Japanese company is already starting to test support for 1440p resolution on its PlayStation 5 console. This is a feature that has long been requested by consumers, and the tests began this Thursday.

1440p testing on PlayStation 5 has begun

According to the latest information, Sony has already started testing support for 1440p resolution on your console of the current generation PlayStation 5. For this purpose, those who carry out these same tests will have access, as of this Thursday (28), to a new beta version of the PS5 system software, which includes support for 1440p resolution , various playlists of selected games for the library, and new social features. 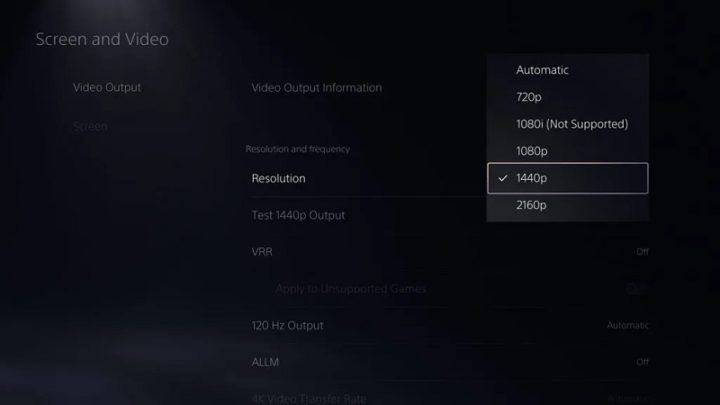 Anyone who has a PS5 with beta software can check if the display connected by HDMI supports 1440p resolution. However, the company warns that the variable refresh rate will not be supported at 1440p and in turn will only work at 1080p and 4K on PlayStation 5.

As mentioned above, the software update also includes game lists to make it easier to organize them. The player can create their main game lists in the library, each list can contain up to 100 titles, and a maximum of 15 game lists can be created. 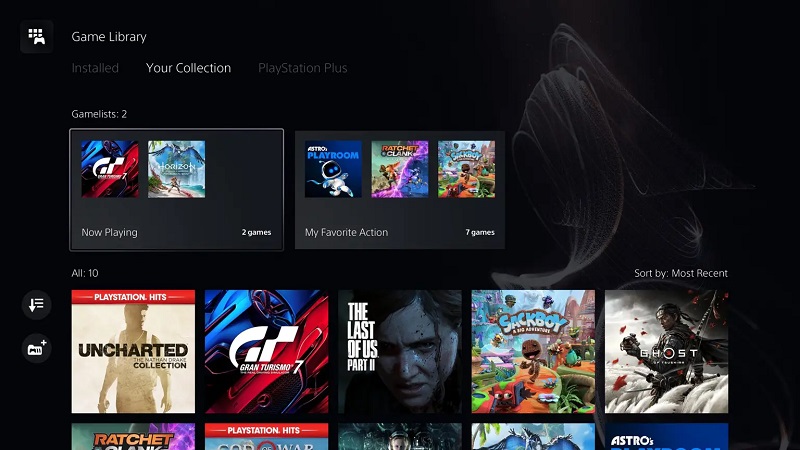 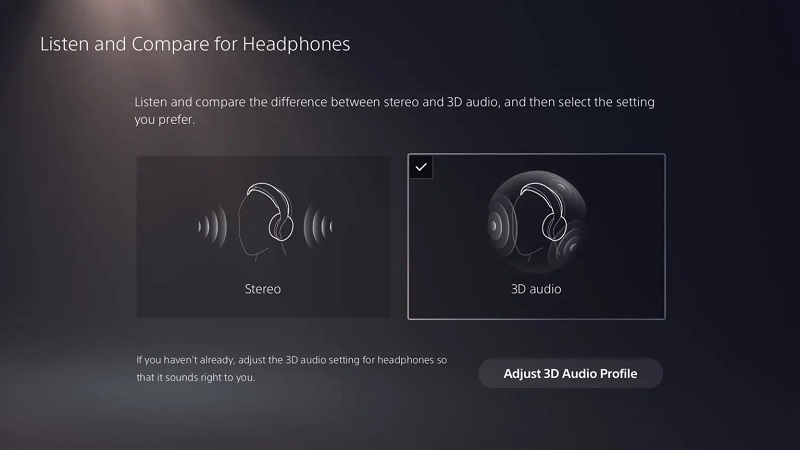 Finally, Sony has also added social features, including the option to ask friends to start sharing screens and new notifications in certain situations.

These tests have already started for beta testers, and it is estimated that the news will be released for everyone over the next few months.