Sony announced this Tuesday (4) that it will bring 360-degree sound mapping capabilities for the HT-A7000 and HT-A5000 soundbars. The technology promises to take into account the physical characteristics of an environment to provide a more satisfying audio experience and, until then, it was restricted to speakers HT-A9.

Sony’s 360-degree sound mapping works from microphones that measure the height and placement of the soundbar, as well as any rear box, in combination with technology Sound Field Optimization. According to the company, the end result fills any room with high quality sound, which can be enjoyed equally regardless of where a person is.

The bars and speakers manufactured by the company can be combined with TVs of the line Bravia XR for even better results — in the right configuration, the television has a central audio source that focuses on dialogue. 360-degree sound mapping capabilities will be added through a software update for the HT-A7000 and HT-A5000 lines, which already had the feature. 360 Reality Audio, focused on music playback.

Along with the expansion of offering 360 degree audio capabilities, Sony announced the launch of new line of rear speakers SA-RS5. The devices are designed to provide a completely cable-free experience and run on internal batteries that provide up to 10 hours of continuous use. 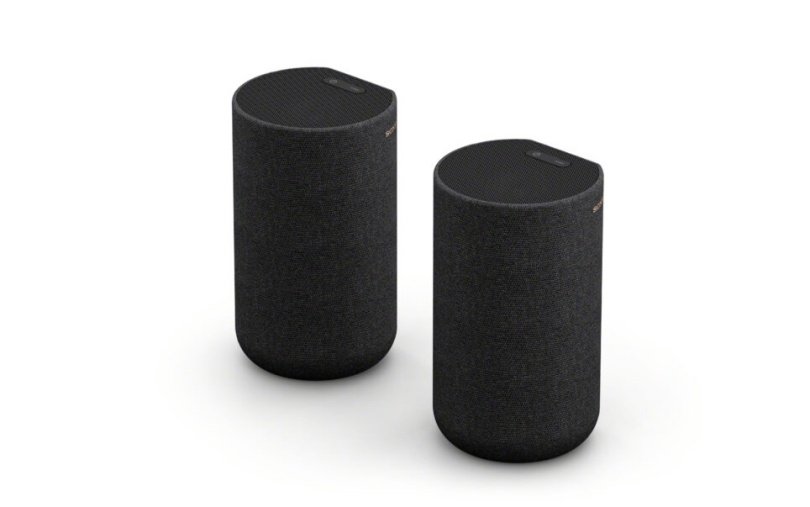 According to the manufacturer, the products have quick recharge features that guarantee 90 minutes of use after only 10 minutes of recharge. The company promises to deliver rich sonic capability thanks to high-firing speakers, wide directional woofers and a dual passive radiator system.

It is worth noting that rear speakers will be indispensable to taking advantage of Sony’s 360-degree sound mapping technology, so it won’t be enough to have the soundbars updated to enjoy it. The new products arrive in stores in the United States from March with a suggested price of $600, which add to the $800 charged for the HT-A5000 model or $1,299 for the HT-A7000 in your basic package.