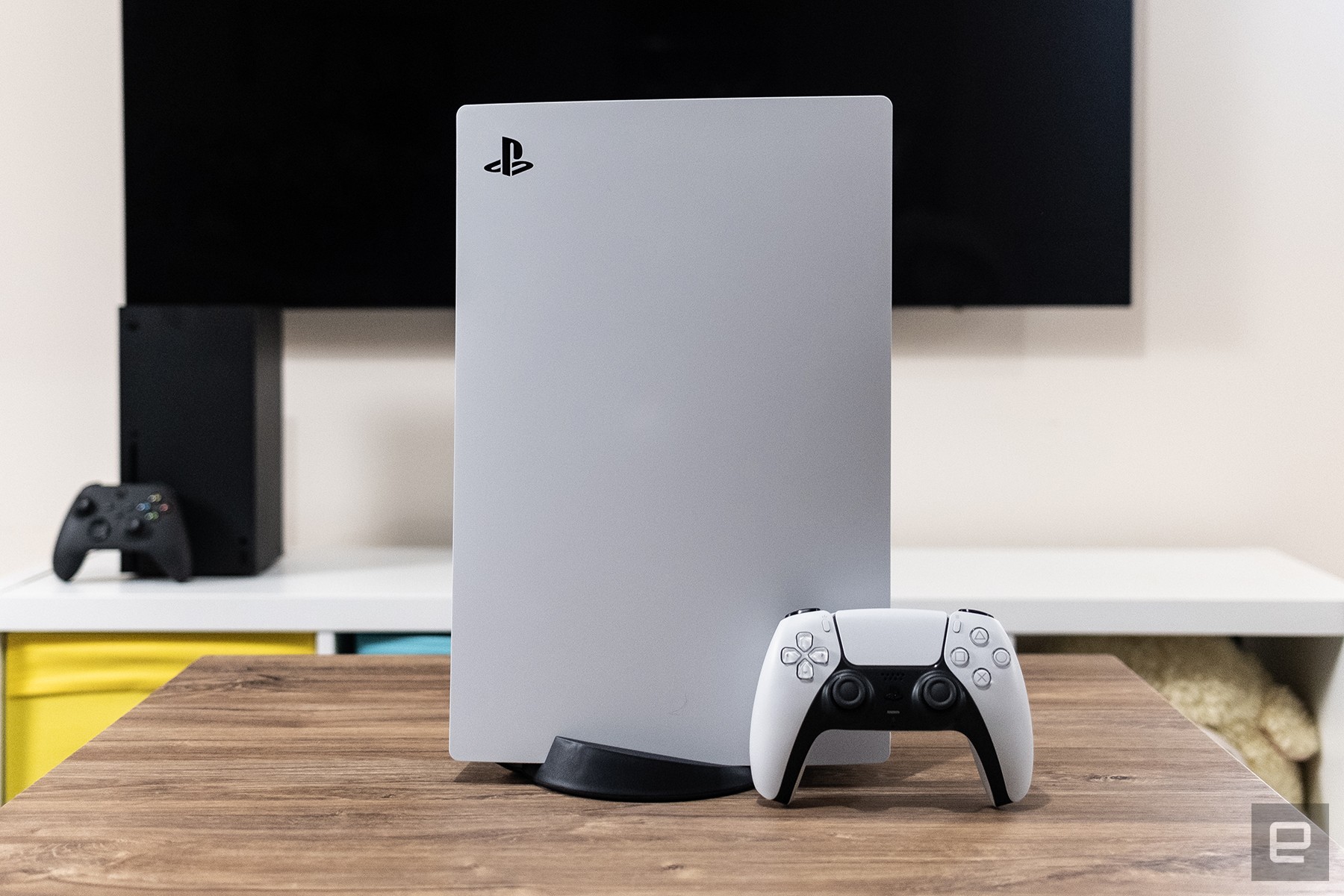 Sony is gradually rolling out an option to allow players to access PS App screenshots and clips on iOS and Android. The company started in Canada and Japan in October.

At first, players in the Americas will be able to view and share their PS5 screenshots on the mobile app. People in the US, Argentina, Bolivia, Brazil, Chile, Colombia, Ecuador, El Salvador, Guatemala, Mexico, Panama, Paraguay, Peru and Uruguay should have access in the coming days.

Sony will expand the feature to more territories next month. Some people outside of Canada and Japan got access to the feature in late January, which indicated that a wider rollout was imminent.

Your PS5 will load all clips that are less than three minutes long as long as they are not in 4K. Any screenshots taken with the Create button or the Create menu shortcuts will also be loaded. Your screenshots and clips will only remain on Sony’s servers for 14 days after being captured, although they will remain in your console’s storage.

While this is a bit of an odd limitation, this is a useful way to get your screenshots and clips on your phone. You’ll be able to share them on social media and with your friends without using the PS5’s limited sharing options or transferring captures to a computer using a USB drive.