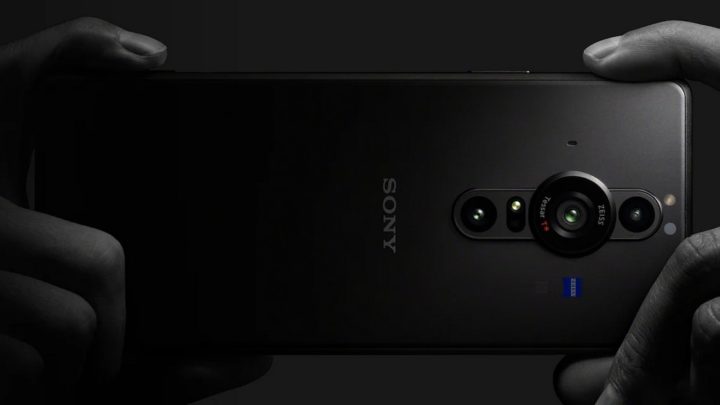 Samsung is one of the photo sensor manufacturers that already has an offer above 100 MP, but Sony, which is its big competitor in this area, seems to be only now working on it.

The recently revealed information indicates that the first 100 MP photo sensor for mobile devices is now being developed.

Sony will have its first 100 MP sensor for smartphones

Sony has yet to release any sensors with more than 100 megapixels designed for smartphones. However, according to leaker Digital Chat Station, the first is already being developed. In addition, contrary to what is usual, this proposal should be aimed at mid/high range models.

The sensor is expected to be part of the recently released Sony IMX8 series, as the IMX800 model, a 54MP 1/1.49” sensor that was used in the Honor 70 series.

The leaker does not go into details about the 100MP sensor, however, he also mentions that the IMX9 series is also under development. He adds that these should be able to compete directly with Samsung's most popular proposals.

Remember that Samsung is promoting its 200 MP HP1 sensor that should eventually appear on the Motorola Edge 30 Ultra and on the Galaxy S23 Ultra, the latter that will only be launched in 2023. In addition, the GN2 that is being developed should be one of the largest in the segment with 1/1.12". 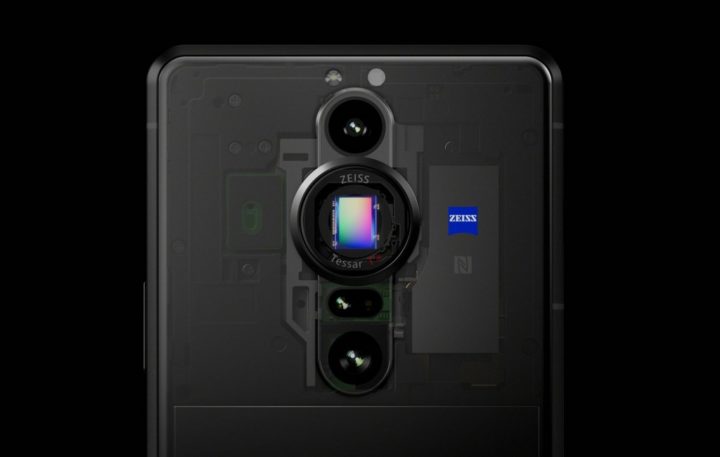 Still, Sony is not far behind. Your Sony Xperia Pro-I is equipped with a camera with a 1.0" sensor that was once used by a popular compact still camera, the RX100 VII.