THE SONY today released its newest wireless headphone model (Tstreet Wirless stereo), the LinkBudswhich at first glance may refer to other models we know, but which has a circular opening in the lower region that intelligently allows external sound to pass through.

This small detail is part of the proposal to allow users to listen to music at all times, without being unaware of the world around them and without having to remove the headphones.

The headphones bring with them an enhanced experience with the Spotifywhere users will be able to listen to their favorite music without touching their smartphone, just touch their face or headphones.

This experience is called “Never Off” because of the ultra-lightweight buttons and 12mm circular rings that allow you to communicate easily while doing any other activity or even just listening to music. 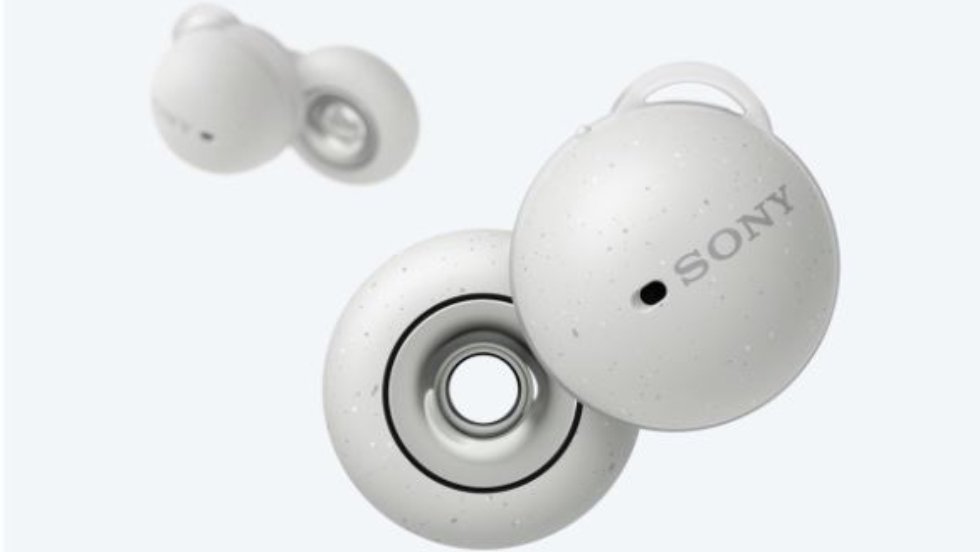 THE LinkBuds are made up of an onboard V1 processor, an adaptive surround sound control and a 12mm ring driver that contribute to delivering a rich and balanced sound experience that .

Among the highlights is a noise canceling system for calls called “Speak to Chat”, which kicks in the moment the user starts a conversation. This causes the phone to immediately pause the music that is playing and resume as soon as it detects the user’s silence.

Another differential is its certified support IPX4 (sweat and water resistance) and the battery that guarantees 5.5 hours per charge, reaching a total of 17.5 hours with the help of the charging case, which alias, counts as a fast charging mode that guarantees up to 90 minutes music playback after 10 minutes of charging, according to SONY.

It is also worth mentioning the care with the environment, because the SONY used recycled plastic in the production of the buttons and the case of the LinkBudsalso leaving not including plastic packaging in the package.

You LinkBuds SONY is expected to arrive on the international market on February 17th and with a suggested price of $179which in a direct conversion reaches the BRL 930.

For now there is no information about a launch in Brazil, but as soon as new information is released we will announce it here.