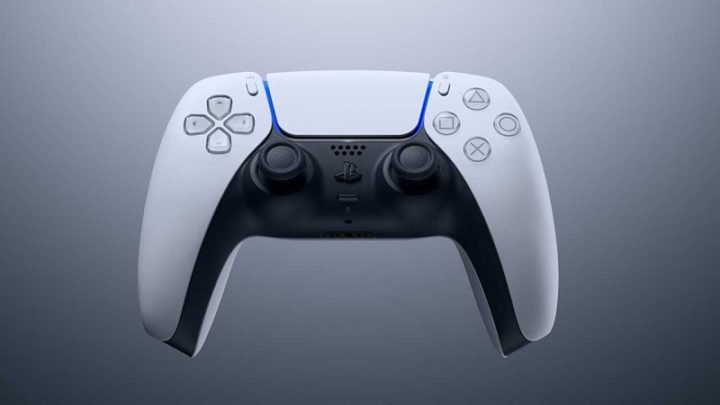 As in other segments, the electronic games sector is one of those that has to constantly launch new features and update offers and features in order to continue to captivate players.

Contents
DualSense may have writing and drawing functionRead too:

In this sense, a recent patent requested by Sony suggests that its DualSense controllers for PlayStation 5 may have writing and drawing functions.

DualSense may have writing and drawing function

According to the new information, Sony Interactive Entertainment has registered a patent in the United States, namely with the Patent and Trademark Office, referring to its DualSense controller. According to document, the accessory for the new PlayStation 5 console should be capable of writing and drawing through the touchpad. The details analyzed in that same patent indicate that the command will record the handwriting and store the texts in a database.

The patent was first registered in November 2020 and, at that time, the technology was being developed for the DualShock 4 controllers, for PS4. And even in the only image present in the document, which you can see below, this same equipment is illustrated. 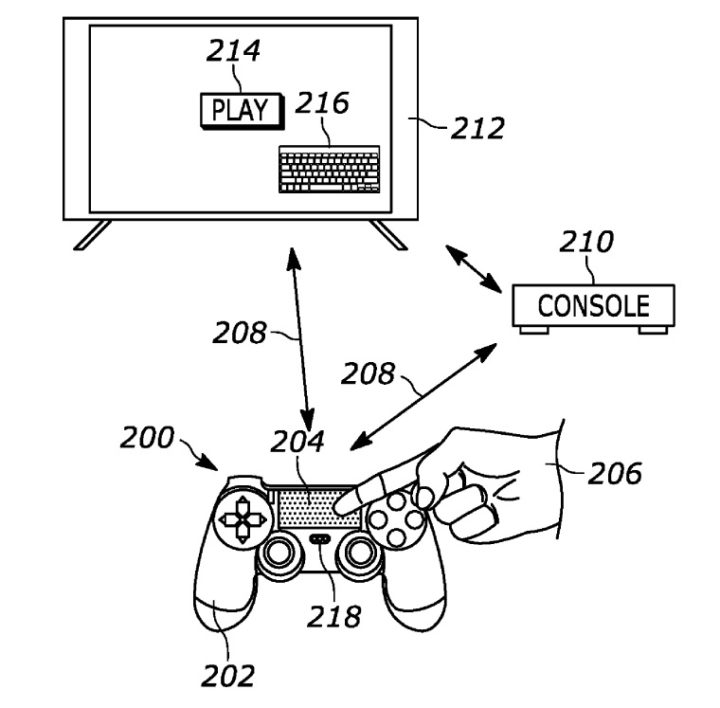 But a new record has now emerged, published on June 2, 2022, which suggests that these possible new functions will also be being developed for Sony's new controller, intended for PS5 consoles.

In this way, the touchpad could be able to register the texts with alphabets that fit the 'palm graffiti' or 'unistrokes' and save the letters as 'postscript' files. This format will facilitate the interpretation and reproduction of the information saved through the screens, at the same time that the command is used by the player.

Furthermore, the patent application document also states that "the device includes at least one processor programmed with instructions to receive input from a trackpad of a computer simulation controller. Inputs represent movement coordinates relative to the trackpad".

The document does not have much more information and, as it is a patent, it may just be a possibility that does not get off the ground, like many others. But let's wait for possible developments on this hypothesis.